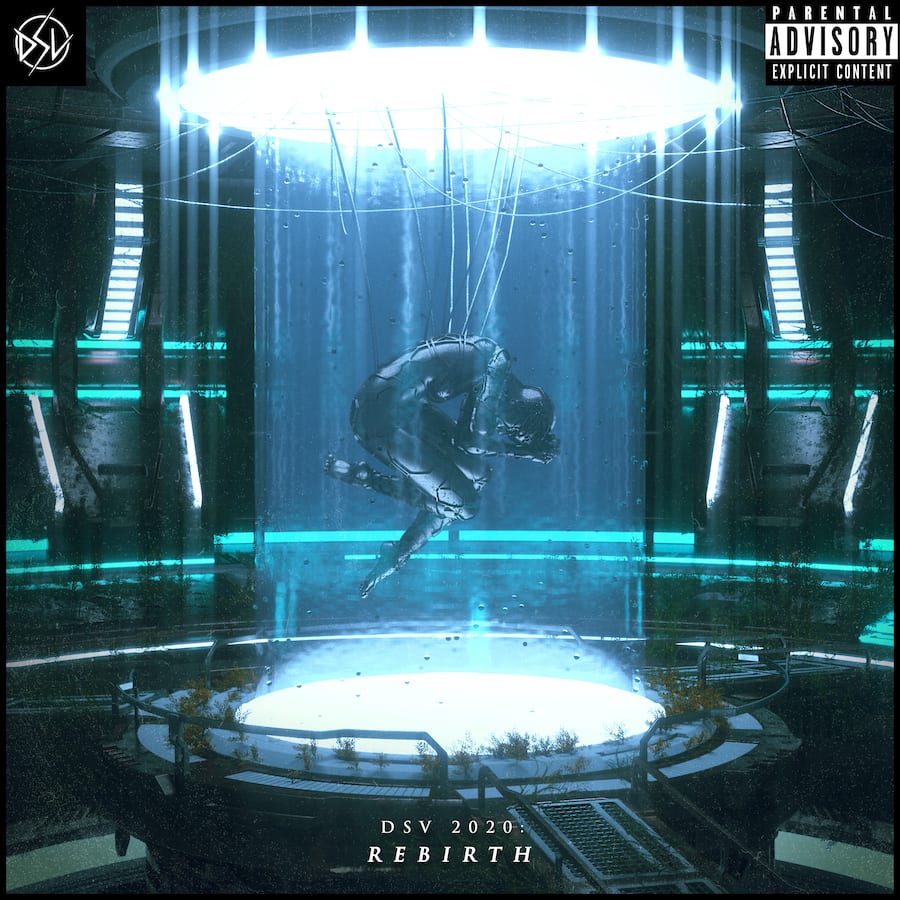 UK based label DSV Audio prepares for a thoughtful new phase with the debut of their VA Rebirth compilation. Featuring a collection of the finest dubstep and bass music that the scene has to offer, the Rebirth compilation showcases artists of all magnitudes. Each record from the compilation offers a distinctive soundscape while forming a cohesive unit. Rebirth is available now across streaming platforms via DSV Audio.

Rebirth showcases twelve tracks from various artists of all proportions including some returning names to the label such as Detrace, Jiqui, MATT DOE, DirtySnatcha, and Case Closed. Opening the compilation is the stimulating track ‘Get Out ft. NJ’ from Detrace. The tantalizing rap overlay from NJ draws the listener in before cascading into a jarring bassline. This track is destined to light up any bass-focused performance post-quarantine. The second offering is one of the focal tracks on the compilation, ‘Skull Busta’ from BAINBRIDGE. Primed for all bass music lovers, this powerful release showcases BAINBRIDGE’s signature sound with an unparalleled soundscape and distorted vocals. Transitioning into the next single, ‘Contention’ provides the listener with a haunting production from High Zombie and SHARPS. These artists joined forces to combine their intrinsic style to deliver a head-banging anthem. The fourth single cleverly combines the artists’ MATT DOE & Jiqui’s names as the title ‘Doequi’. This relentless production consumes the listener for the entirety of the track.

The next two tracks from the compilation, ‘Burning Chrome’ from SpaceYeti and ‘Program Terminated’ from Yoxide lend darker, heavier dubstep basslines. These compelling tracks were produced with the grimy bass-centric festival stages in mind. Maintaining the immensity of the compilation, the next three tracks ‘Reckless’ from Nyptane, ‘Fakes’ from PR1ME, and ‘Armageddon’ from Misfit offer masterful sonic landscapes that spotlight the vigorous nature of the dubstep genre. The next two offerings are from returning DSV  artists Case Closed and DirtySnatcha. ‘Wounded ft. NJ’ from Case Closed and PERSES utilizes NJ’s smooth rap prowess in combination with a thrusting bassline. DirtySnatcha offers a distinguishing track to the album with ‘Take You Higher’. The alluring female vocal unit compels the listener before the jolting soundscape encompasses the track. Finally, the compilation closes on a high note with the intriguing track ‘Stimulants’ from Spacesuit, with various distorted instrumentals incorporated into the bassline. Each subsequent track on the compilation offers it’s own refreshing soundscape while forming continuity for the whole project.

DSV Audio began as a promotional channel in 2015 but quickly blossomed into a full-service music label by 2017. The independent and family-owned label has provided a conduit for artists of all sizes to release their music and gain exposure. Previously following a standard release schedule with multiple singles and EP releases, DSV Audio has delivered consistent projects since the debut of the label. Notable releases among their catalog include Jiqui’s ‘World Ender’ EP and Remixes, DSV’s ‘Colony’ compilation, Nasko’s ‘Savages’, and more. In February 2020, the label announced a forthcoming hiatus to work on a much larger project, the Rebirth compilation album.

In addition to serving as a showcase for the label and artists involved, the Rebirth compilation aims to shed light on the ever-growing mental health issues within the music and creative industries. As a family-run label, the creative forces behind DSV Audio understand the magnitude of shedding light on critical issues such as suicide awareness as the matter is deeply personal to them. In an effort to incite a much-needed movement within the industry, DSV Audio will be donating 50% of the proceeds they receive from the Rebirth compilation to the UK mental health charity SANE, as well as a JustGiving fundraiser. The Rebirth compilation marks the beginning of a long term movement for DSV Audio, as they plan to implement change in their release structure and cohesively boost awareness for mental health for many years to come.

As the label enters a new chapter, DSV Audio will continue to be a driving force within the bass-centric music community. The release of Rebirth is only the beginning of this new direction for the label, as they aim to continue to bring awareness to the mental health issues that plague the music industry. Intertwining their passion to give back to the community and raise consciousness with powerful bass and dubstep releases, DSV Audio takes the label to the next level and solidifies their significant place within the industry. 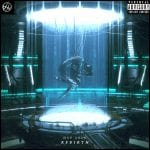