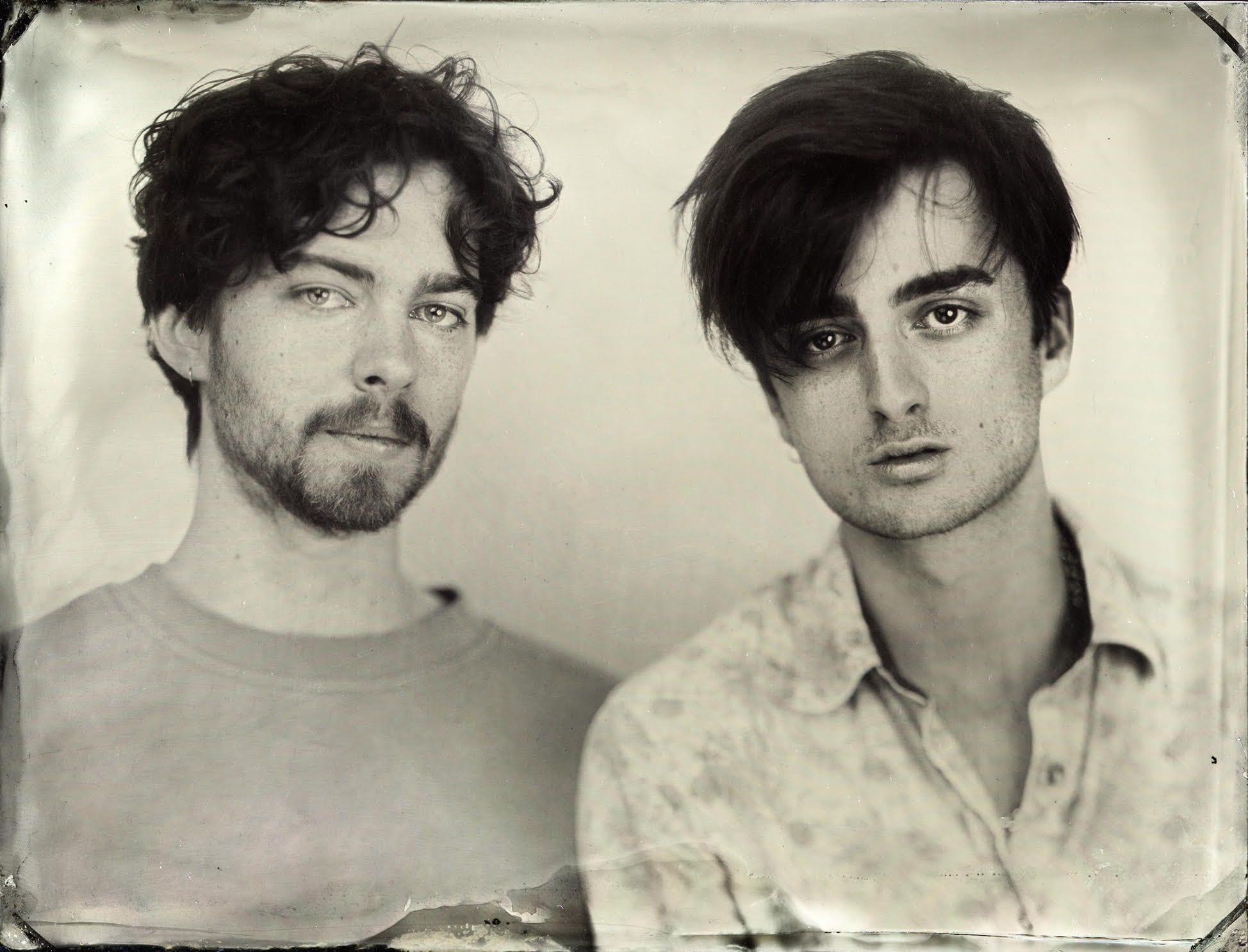 UK-duo Cousn have been making the most of the headspace provided by the global pandemic, dropping ‘Movement’, their third solo EP of 2020 on their own FAMLY Records which follows hot on the heels of their summer releases ​‘Ritual’ and ​’Are You With Us’, both heavily supported on Radio One.

The title track ​Movement kicks off with Cousn’s trademark live breakbeat drums and percussion which are soon augmented by a rising sequenced bassline that underpins the lead vocal, echo-ing the wide analogue-heavy sound that has come to define their previous five releases. With the vocal echoing “movement” throughout, warm synth arrays lend emotional contrast to the more aggressive underlying bassline to deliver another punchy late-night rave cut. In contrast ​Round In Circles opens up with a dreamy looped intro that quickly morphs into a heads-down techno tool with the introduction of a hard-hitting 4-4 kick and acid-laced synth tones. Speaking about the motivation behind this release Alfie and Billy say:

“We recently made the big decision to move from Bristol to London. With all our belongings and the entire studio tied to the back of our mates pickup truck, we set off to the big smoke. In a flat without internet or any real furniture, we set up the studio and made the track ‘Movement’. The drums were recorded first-take in the living room by our drummer, and new housemate Tom Williams. Our inspiration for ‘Movement’ came from wanting to write something positive and dynamic which reminded us of being back on the dance floor. The world feels like it’s been put on pause, so here’s to pushing against the tide and always moving forwards.”

Having made their name in Bristol, ​Cousn are now based in bustling East London and are busily putting the finishing touches on another five releases due out throughout 2021 following them signing a publishing deal with The Other Songs and Kobalt earlier this year. Whilst gigs have had to be put on the back-burner for now, the pair have been using their monthly Rinse FM residency to bring their trademark low-slung, analogue-heavy sound to audiences worldwide. 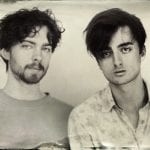