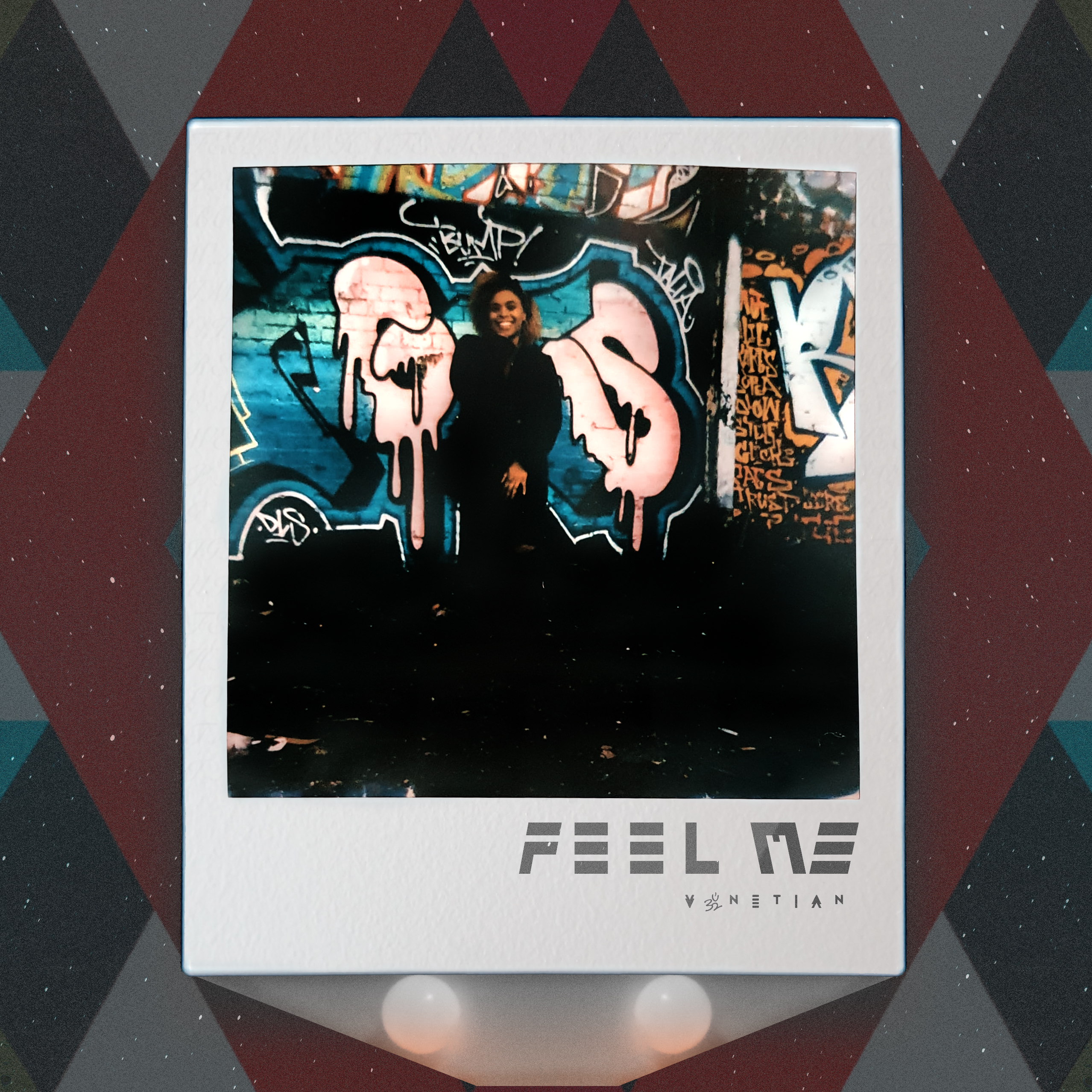 Kicking off 2021 in style, UK producer Venetian returns to the release radar showcasing a whole new sound. Ready to make his mark with his latest musical masterpiece, ‘Feel Me’, Venetian provides an alternative dance/pop anthem to bless the soundwaves.

Recognised for his vocal creations, Venetian proves his production abilities by effortlessly crossing genres, fusing a dance/pop beat with futuristic vocals, while maintaining an alternative edge. The energetic offering serves as a breath of fresh air, calling upon a house-infused chord progression, punchy stabs and a bouncing bassline, resulting in the ultimate dance-floor filler. The powerful vocals provide a darker, mysterious tone to the track, introducing the burgeoning producer’s new sound in an alluring fashion.

Embarking on his musical journey at the age of 13, the self-taught musician immersed himself in a variety of instruments, which set the foundation for his musical development. Honing his craft, Venetian saw success in bands, such as We Are Saviours & Leokai and went on to share stages with musical icons such as Iggy Azelea and McBusted. Shifting his focus to his solo career, Venetian is determined to carve his own lane in the music industry and put his passion forward through the embodiment of his lifetime of music and broad styles. The hotly tipped musician has received staunch support for ‘Feel Me’ already, after entering the track in the Spinnin’ Records competition. After placing second, Venetian decided this was the perfect cut to establish his new sound and serve as a taster of what is to come from the multi talented singer, songwriting producer. 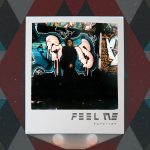