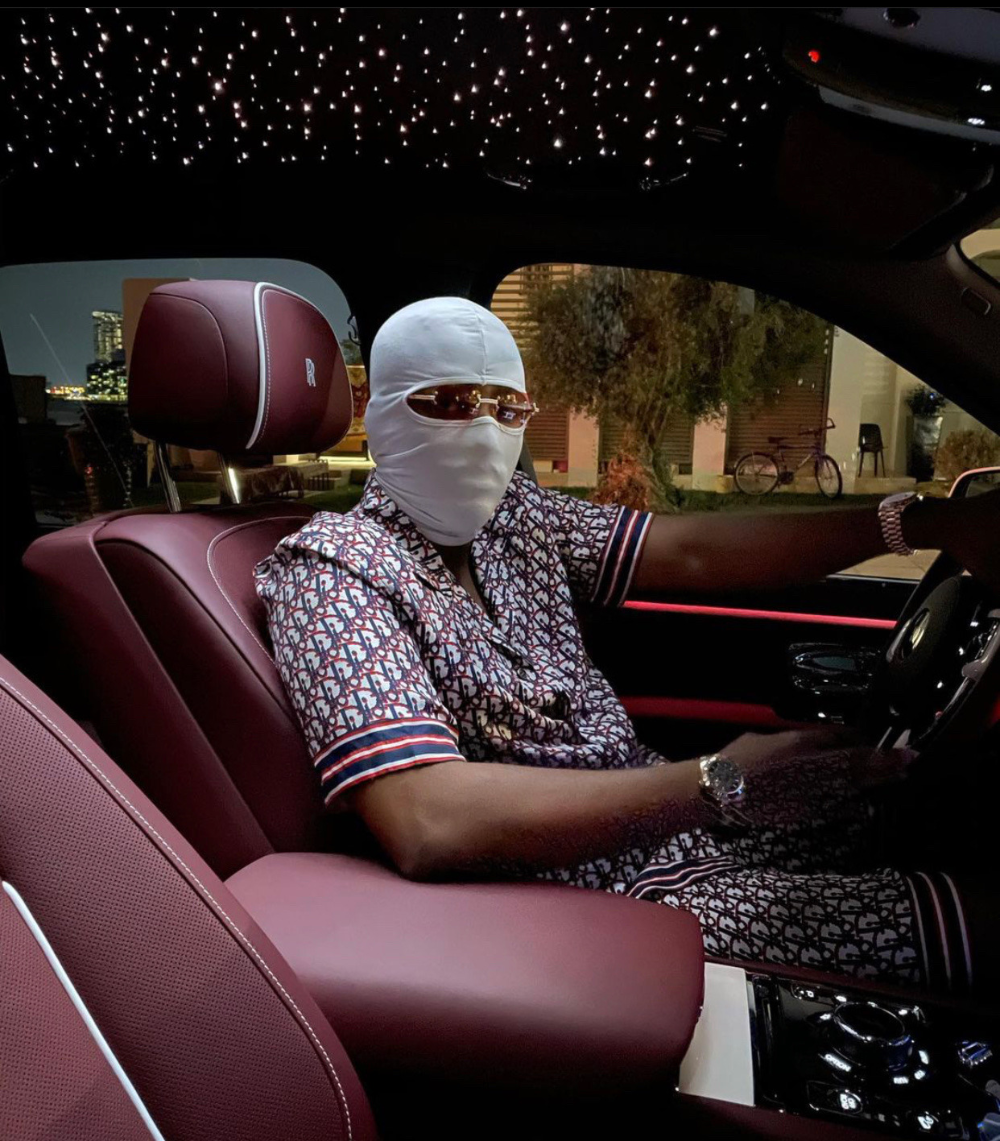 by ihouseuadmin
0 comments
Most people’s first time hearing wewantwraiths was  when he burst onto the scene via his heater ‘Chanaynay’, which saw the rapper hit an impressive 4.6 million views and immediately placing him firmly within the upper echelon of the ever bubbling UK rap scene, while simultaneously managing to remain genre-less and separate to his peers. Since then, wewantwraiths has been on a tear, dropping huge singles such as ‘Unforgettable’, ‘Voices’, his Mad About Bars’ freestyle and of course, his biggest single so far ‘Know You’ , all of which accumulating a combined 13 million views.
Now dropping the wavey ‘Question Us’, wewantwraiths is showing fans and peers alike that the hype train is far from over. 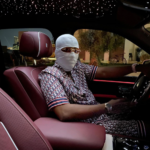