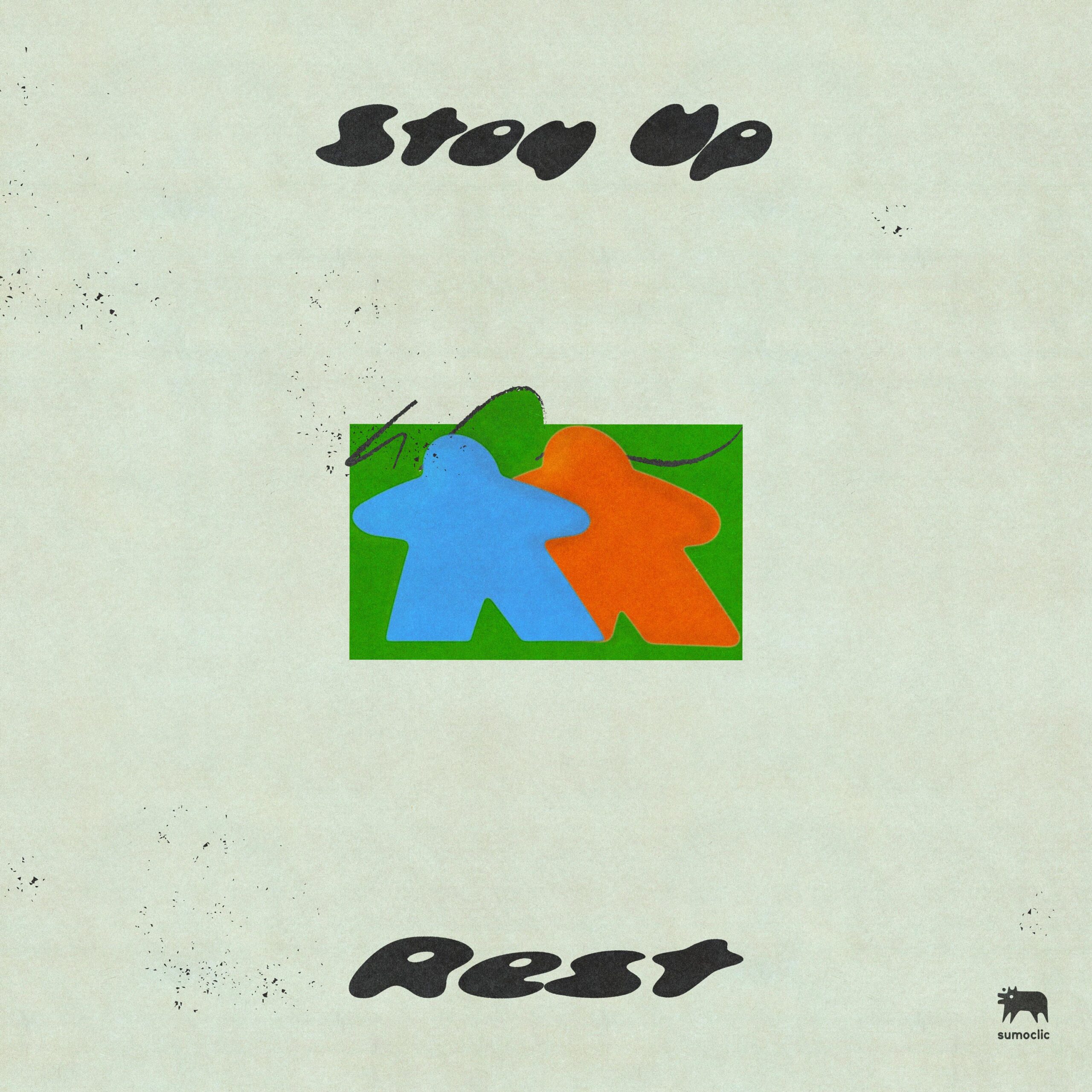 1tbsp is a new side-project from Australian artist Maxwell Byrne (aka Golden Vessel) which has a sound that can be likened to a mix between Daphni, Axel Boman and Four Tet.

Earlier in the year Maxwell gave us the project’s debut four-track ep “Kanashī” and backed that up just last month with a double-single release titled “Dhollandia / Circles” which also came with promise of a few more double releases coming our way very soon.

“I made both these songs a couple of months ago around the same time as “Dhollandia / Circles”. My good friend Kalem (rei so la) helped lend some vocals to Stay Up and I wrote Rest with another one of my friends Julia (who also plays in First Beige).

As I was putting this release together, I realised how well the two songs worked together, in that they were kinda opposites. Stay Up has more energy but has Kalem singing “slowly” whereas Rest feels more peaceful but has Julia singing “get up”.

To me Stay Up feels like a night out and Rest is a night in. I worked with my friend Romina (Si Romo) to design the artwork and she captured that feeling perfectly.” – 1tbsp

“Stay Up / Rest” is available everywhere now via sumoclic. 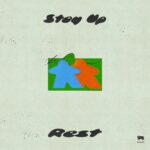