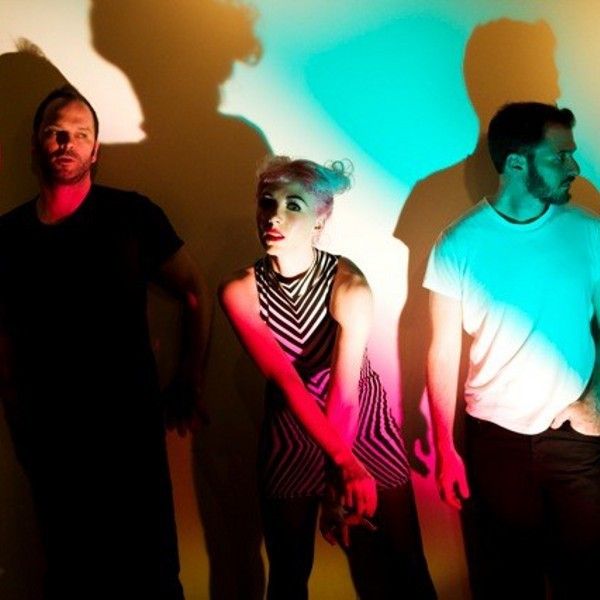 When Ultraísta released their eponymous debut album last Autumn, it quickly established a couple universal truths: 1) Nigel Godrich and Joey Waronker are incredibly innovative musicians and producers whose fingerprints are embedded in their most notable collaborators (namely Atoms For Peace, Radiohead, and Beck), creative facilitators of some of the past two decade’s most commercially successful and critically revered music; and 2) Laura Bettinson’s beguiling voice and mesmerizing stage presence make the impressive pedigree of this band a moot point. Her voice could stand out over virtually any sound, and nothing proves this better than an album of star-studded remixes.

Ultraísta Remixes compiles a year’s worth of remixes from friends and collaborators within the ever-expanding Ultraísta orbit. It’s a testament to the brilliance of Ultraista’s original material that such talented and respected artists should want to work with them. Though some of these tracks have become social media sensations in their own right – collectively clocking more than two million plays on the band’s Soundcloud and YouTube channels – Ultraísta Remixes has been perfectly sequenced to succeed as a stand-alone album (an alarmingly strong one, no less). Rarely do remix albums have this level of quality control and seemingly infinite replay value.

Whereas Ultraísta’s debut album commits to its sonic palette with uncanny precision and devotion, Remixes explodes its individual parts and reveals the group to be equally compelling as techno powerhouse (Four Tet, FaltyDL, dc sux), dark and delectableelectro-pop (Zero 7, Zammuto, ERAAS), experimental dance (Prefuse 73, Nathan Fake, Matthew Herbert), and even driving industrial rock (David Lynch in an inspired NIN-meets-YYYs turn). The combination of all of these seemingly disparate parts makes for a surprisingly cohesive whole, and a remarkable companion to the original album. In an era of musical excess, Remixes exemplifies the visionary virtuosities – and the abiding power of great music – inherent to Ultraista and their co-conspirators.

The Vinyl version will include an alternate Canon Blue remix of ‘Party Line’. The iTunes release will contain bonus mixes from Chvrches, Alpines, Matthew Dear and more.