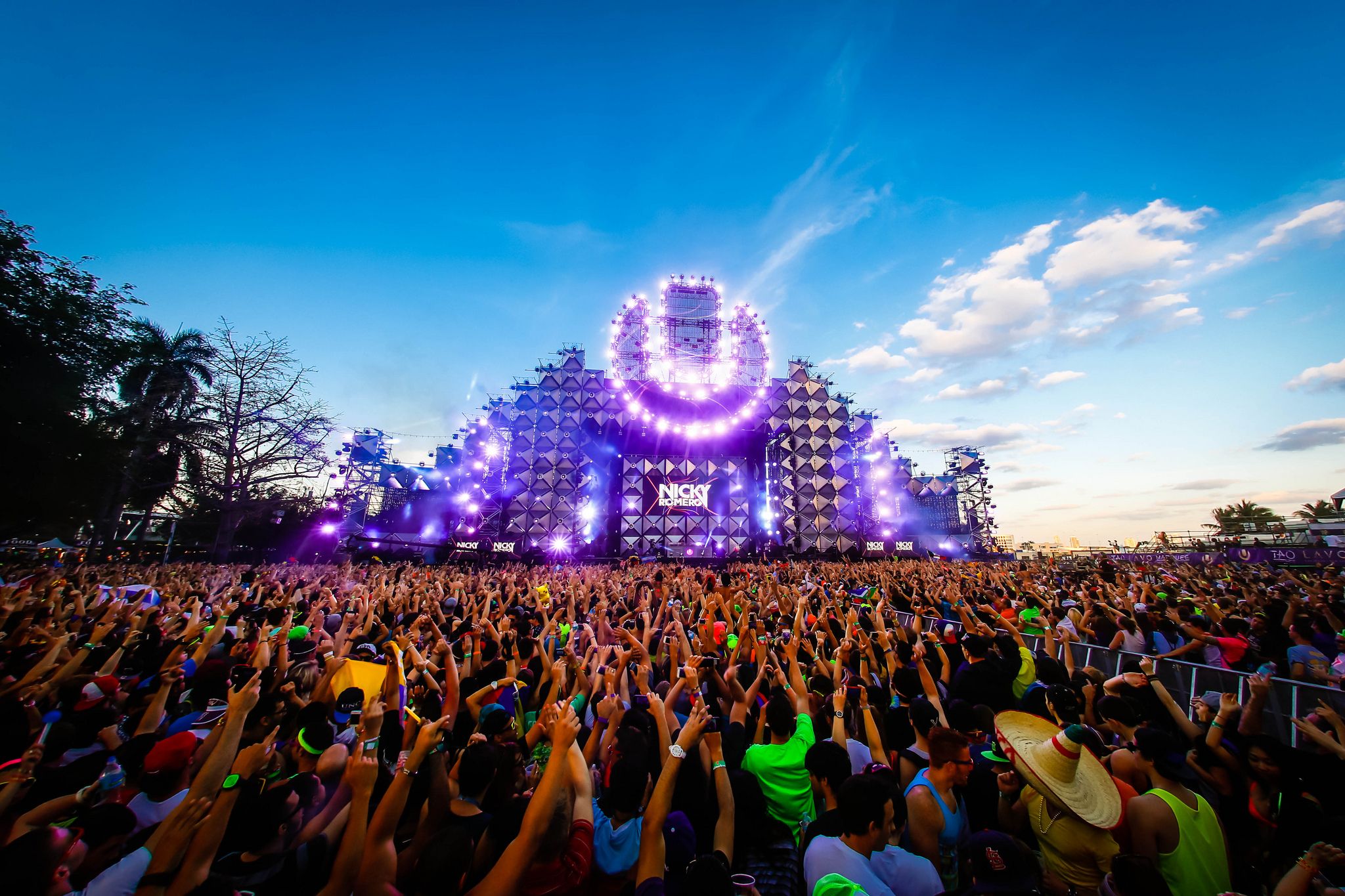 ULTRA MUSIC FESTIVAL, the World’s Premier and most independent electronic music festival brand, is gearing up to deliver a slew of ‘festival firsts’, as it announces its stacked 2016 broadcast strategy.

For the first time ever, ULTRA LIVE, presented by UMF TV, produced by NOMOBO and powered by 7UP, will broadcast from a custom built outdoor studio, live from the heart of the festival grounds, where fans will be encouraged to interact with artists and hosts alike. From 3pm to midnight across the entire weekend, hosts Andrea Feczko and Andie Helfrich will orchestrate phenomenal content, including fan and talent interaction.  Live sets already confirmed will come from Afrojack, Armin van Buuren, Avicii, Aly & Fila, Andrew Rayel, Carnage, Cedraic Gervais, The Chainsmokers, Dash Berlin, Fedde Le Grand, Galantis, Hardwell, Kaskade, KSHMR, Laidback Luke, Markus Schulz, Martin Garrix, W&W and many more. Saturday and Sunday will also see a pair of VERY special guests join Andrea and Andie as they co-host the broadcast, and is not be missed!

In yet another first for Ultra Music Festival, UMF RADIO hosted by Andy Pate, will deliver the world’s biggest broadcast of Electronic Music content ever, transmitting live for 8 hours across 50 networks, in 38 countries, as well as via the festival’s official app, which has also received a significant upgrade.

Wherever you are in the world, you will be able to experience the SOLD OUT eighteenth edition of Ultra Music Festival in a way never done before.