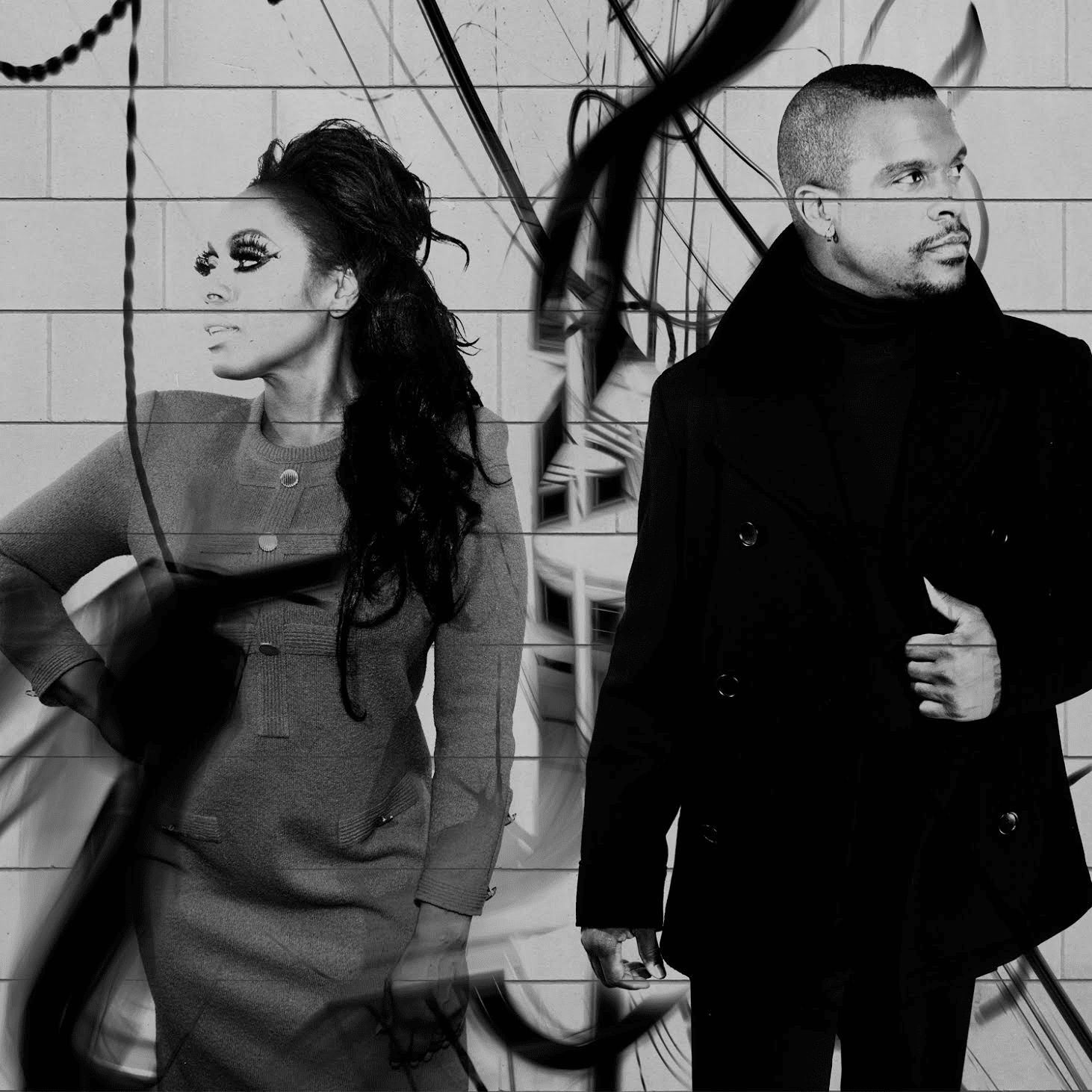 House Music fans, we’ve got a treat for you. The genesis of Black Stereo Faith; a project 10 years in the making from house music legends Ultra Naté and Quentin Harris.

The songs, pure class from start to finish. There’s the slap bass gospel inspired house of “SNL,” the theatrical “Stay,” the italodisco / Moroder-esque “Tears,” the New Wave influence of “Transformation,” the wild electroclash-era cover of Right Said Fred’s “I’m Too Sexy (Touch This Skin),” the silky smooth vocals of “Hey,” the 70’s disco-funk of “Taking Me High,” the powerful and rock infused “Lil Miss Baby,” the tougher than nails pop dance of “Life,” the uplifting and liberating “Luv 2 Bee,” the dance-meets-classical music clash of “Give It 2 U,” and finally, the theatrical dance rock hybrid “All The Money.” Black Stereo Faith is unlike anything on the market right now and certainly like you’ve never heard Ultra Naté or Quentin Harris before.

“I think the most important thing to us was to not limit or restrain ourselves with worries over where music is at this particular moment. When we were putting the initial ideas together I would just fish through everything and anything I liked as a jumpoff point. Pink Floyd, Pointer Sisters, Nine Inch Nails, Madonna, Timbaland, Chic, Tammi Terrell, Eurythmics, The Go-Go’s, Fleetwood Mac, Frankie Knuckles, The Stones, Kate Bush, Earth, Wind and Fire, Sinead O’Connor, Soft Cell, anything that moved me. The great thing about Quentin and what we were doing is that he was open and excited about all of it – no matter how quirky and left of center the idea. I think most listeners are music lovers and open to whatever makes them feel.” – Ultra Naté

“From the moment we started we had no rules with the kind of music we were making on this record. I didn’t feel any kind of pressure to make things this way or that way. We made whatever we were inspired by. Even with all the different genres we touch on from song to song, if you listen to Black Stereo Faith cohesively it all makes sense together. It’s all encompassing of dance music from rock to disco to urban. It’s not a one trick pony…” – Quentin Harris

Those in or who are planning to be in NYC on Saturday, July 8th are welcome to join Black Stereo Faith for their debut DJ performance as part of  Silent Disco at Lincoln Center NYC for Midsummer Night Swing: Nu Disco Edition.