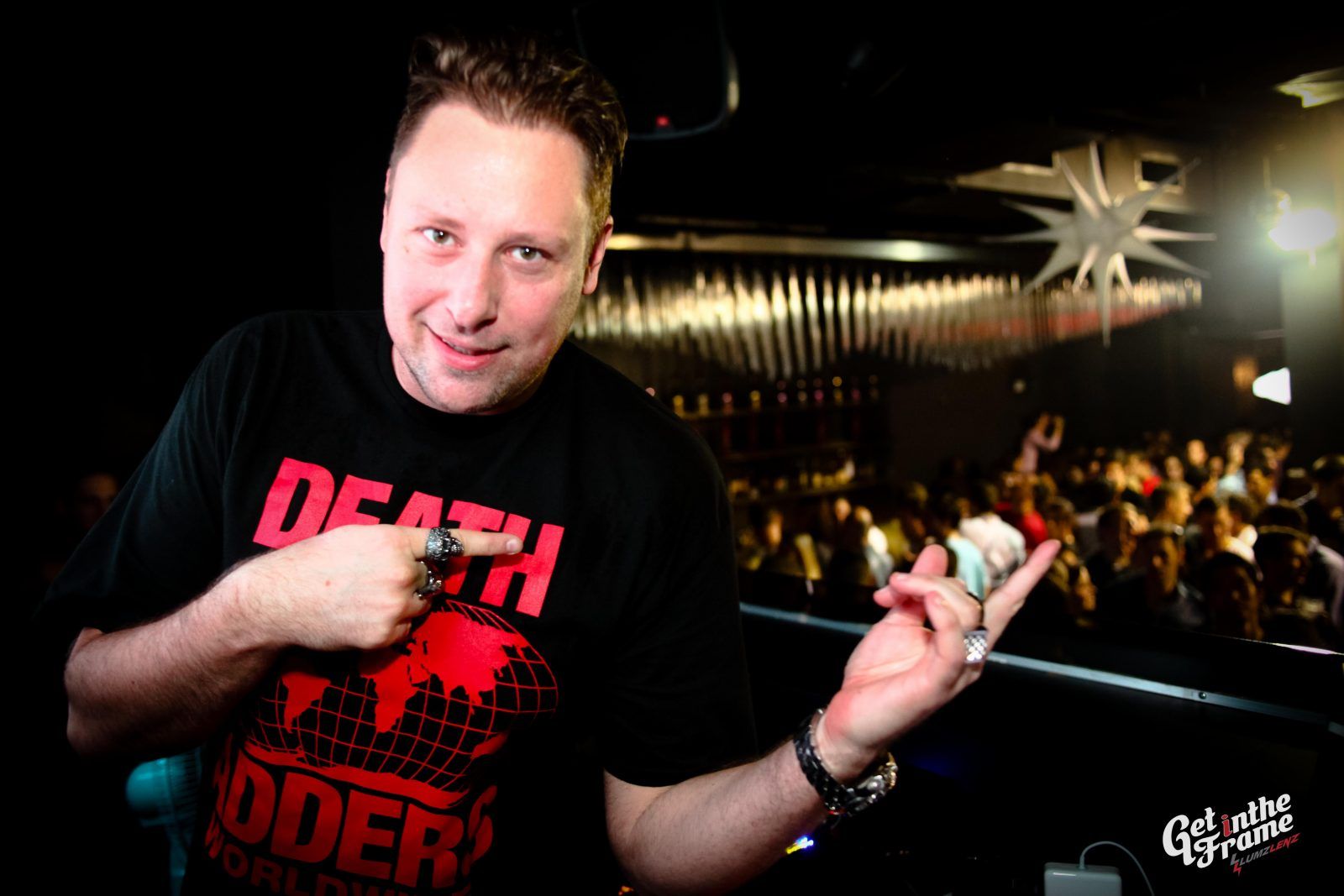 After three months of touring, Slovenian techno superstar is back in his beloved hometown of Ljubljana, but not for long. Being one of the most booked techno and tech-house DJs in the world, UMEK will already be back in the game this week, when he’ll headline his last 1605 label night this year in Pacha, London.

He returned from his round-the-world tour full of impressions and super jet-lagged: “Not that I don’t know what time it is, I don’t even know what day it is!” he joked about his lost sense of time when picked up from the airport. The past tour was without a doubt one of the most important milestones in his 20-year-long career. Having headlined most of the biggest festivals in the US and selling out clubs throughout South America, he made sure the offers for 2014 started rushing in.

He has to thank his healthy lifestyle to be able to bear up with such a busy travel schedule, so he says he’ll take 2 weeks off for snowboarding after New Year’s, when he’ll perform on a NYE party in Belgrade.