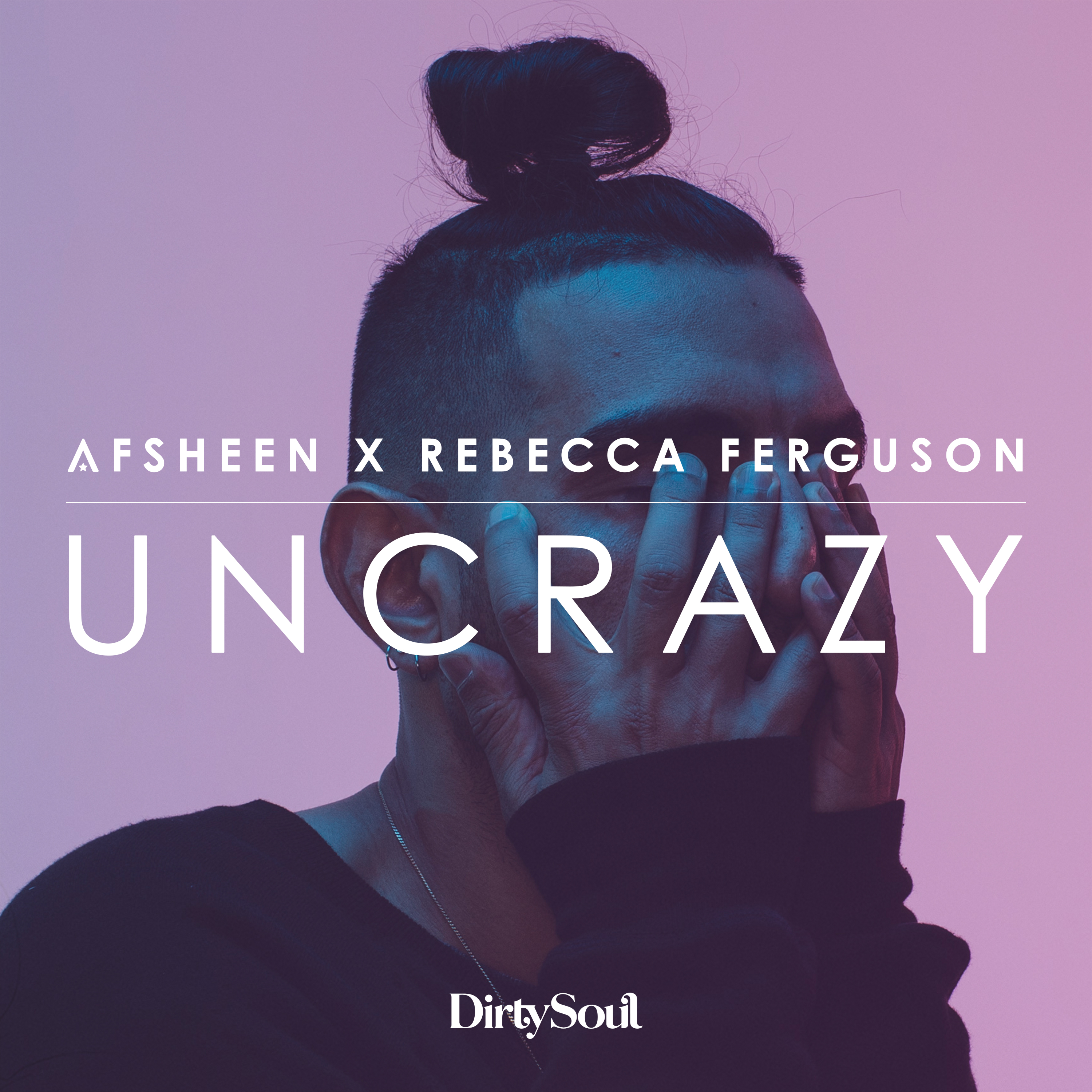 AFSHeeN is no stranger to the music sphere, boasting credits on tracks from pop music legends such as Madonna, Chris Brown and Sia. His endeavour into the dance scene comes naturally after recent contributions to tracks for Armin Van Buuren, Kygo and Galantis. His latest collaborative effort ‘Uncrazy’ follows up another collaboration with American singer-songwriter Mat Kearny titled ‘Better Than I Used To Be’ which charted in the top 10 of the iTunes pop charts.  These two latest collaborations are the manifestation of a well-executed balancing act between his roots in popular music and an affinity for dance.

Rebecca Ferguson has become a household name around the globe after her debut solo album in 2011 was certified double platinum in the UK as well as her more recent public denial of performing at Trump’s inauguration when she was invited to sing. The award-winning vocalist has demanded the attention of fans and critics with her authentic, soulful voice that fittingly makes an appearance on this latest release.

The track’s diverse nature lends itself to each of the artists’ strengths in manifesting perfectly balanced crossover compositions as incorporates and drives elements of dance with a soulful pop ballad. Rebecca’s vocals slide smoothly over AFSHeeN’s upbeat, playful melodies, demanding both the attention of listeners while evoking an authentic emotional reaction.

AFSHeeN’s release of ‘Uncrazy’ is yet another example of the diverse capabilities and raw talent possessed by the musician. His collaboration with Rebecca Ferguson is just one example of why the rising producer is one to watch in 2018 and beyond.

Keep up to date on all things AFSHeeN & Rebecca Ferguson through their socials below: