Senseless Live - Under My Wing (Remixes) 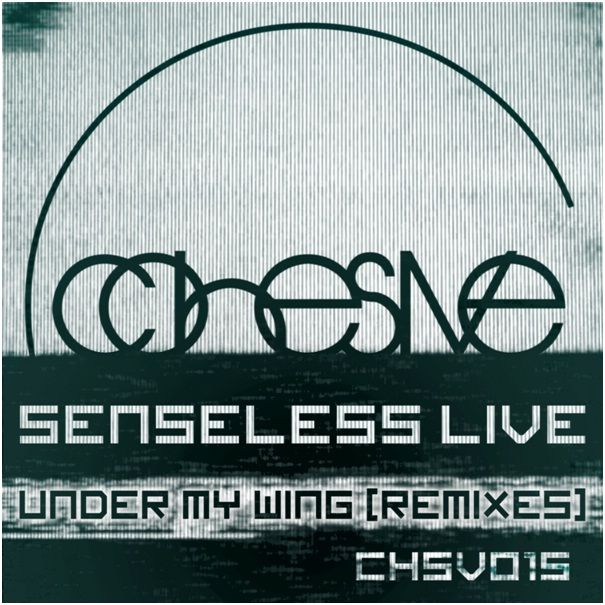 Senseless Live - Under My Wing (Remixes)

High-flying Canadian trio Senseless Live have gained a remarkable reputation for themselves in the electronic music scene, thanks to their catalogue of impressive and unique productions. Their Techno infused Deep House records have landed them a spot as one of the scene’s most exciting and fastest growing acts, thanks to a rich catalogue that includes: ‘Ricochet EP’, ‘Intentions’, ‘Speak’ and ‘Open Nature / Raw Hyde’ amongst others. It’s no wonder they have been grabbing the attention of many of the scene’s heavyweight DJs and record labels.

After the monumental success of their record ‘Under My Wing EP’, it was only natural that Senseless Live released a remix EP of this hit project, which contained the tracks ‘Sunrise Pilgrim’ and ‘Under My Wing’. Emerging talents David Granha, Trochensaft and Van Did were tasked with remixing ‘Sunrise Pilgrum’, whilst Mexican duo Chaty & Tamez and Canada’s Jake Chec have added their unique spins to ‘Under My Wing’. An EP full of Tech House and Deep House sounds, this is a release that you are sure to hear in the clubs worldwide.

Senseless Live have teamed up with Cohesive Records for the release of ‘Under My Wing EP’, a highly successful partnership that has seen the EP rise high to the top of the scene. After their previous success, both the trio and label were keen to work together on ‘Under My Wing Remixes’, which is set to cause a lot of noise worldwide. Already part of an impressive roster that includes names such as: Balcazar & Sordo, WD2N, Solaire and Rolbac, Senseless Live’s rise to stardom shows no sign of slowing down anytime soon. ‘Under My Wing Remixes’ is out now so make sure you grab your copy now before it flies off the shelves.