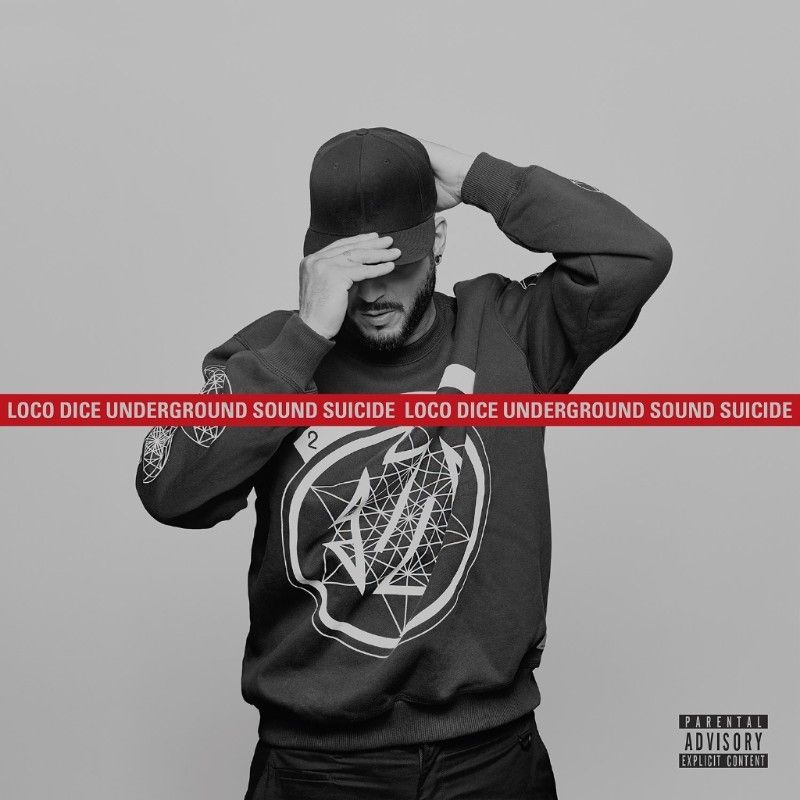 Loco Dice’s first album in seven years Underground Sound Suicide is an amalgamation of both his influences and vision for electronic music. His sophomore LP fuses together sounds from hip-hop and techno, anchored by lead single “Get Comfy” which features a dark, brooding bassline and simmering vocals from acclaimed UK rapper Giggs.

“Get Comfy” is followed by album singles “Sending This One Out,” an intergalactic, synth-laden collaboration with hip-hop veteran Just Blaze, and “Keep It Low,” a menacing nod to his techno roots produced with help from fellow techno stalwart Chris Liebling.

Since his debut artist album 7 Dunham Place in 2008, Dusseldorf’s Loco Dice has continued his growth into one of the most sought after names in house and techno. Releases on labels such as Cadenza, M_nus, Four Twenty, Cocoon or his own Desolat have all showcased his razor-sharp production skills, while anyone who has witnessed him DJ – from Timewarp to DC-10 to his HYTE parties at Amnesia – can testify that few match his ability to soundtrack a night.