Unforgettable Debut From august at night! 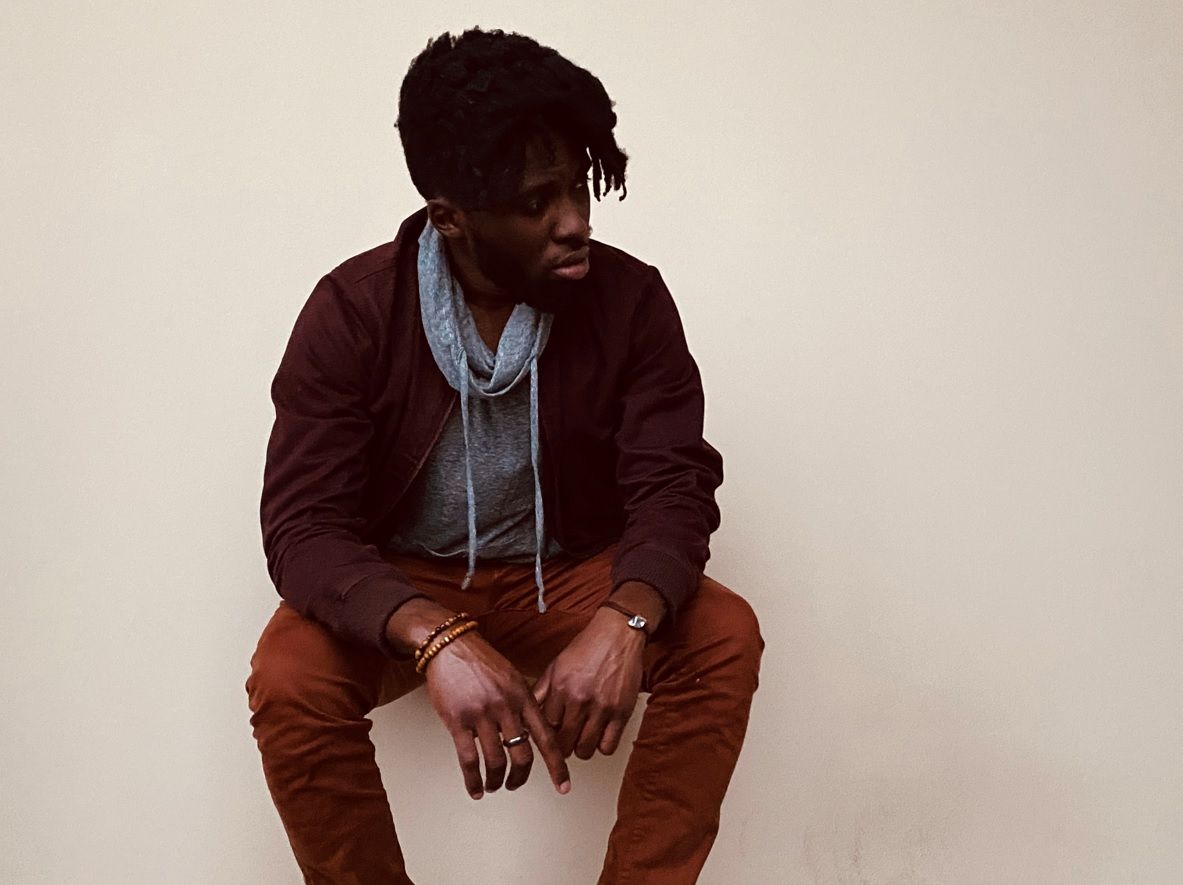 Unforgettable Debut From august at night!

Fearlessly smashing through any and all expectations, new artist august at night has recently revealed the ground breaking Realer. Packing in the style, charm and class of an artist with decades of experience under their belt, this delectable debut showcases talent way beyond his years.

When asked about his writing and recording experience with Realer, august at night shared that, “it was produced and recorded over several weeks – on trains, in living rooms, on a bed. Vocals were recorded in a walk-in closet.” Touching on just what Realer means to him: “there’s always something deeper. Something honest. Getting to it usually means letting yourself explore that – even if it’s new or scary. Realer is sort of about that – being honest. Being alive. Especially when it’s hardest. Because that’s usually when it matters most.”

Fusing together the most ethereal aspects of R&B and Lo-Fi, august at night has left a lasting impression on us already, the sheer beauty of Realer has seen us hitting replay all week long. Want to experience the joy of newcomer august at night yourself? Check out his debut single Realer now… 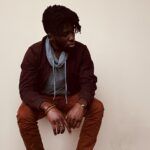