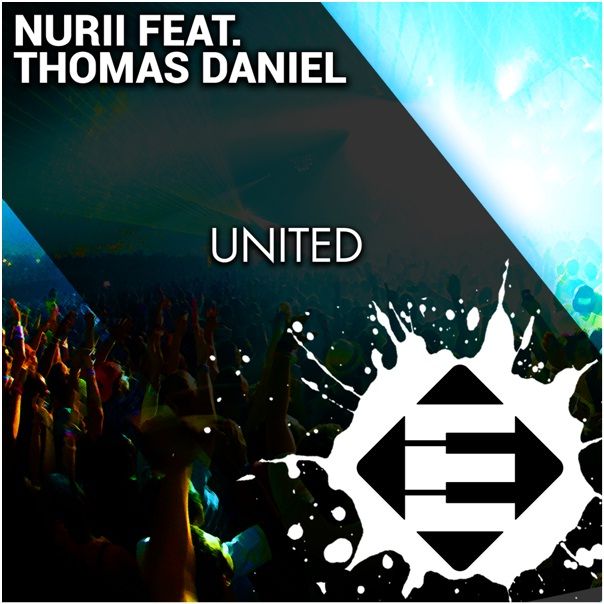 DJ and producer Nurii has become one of the fastest growing artists in the scene, thanks to his vast array of unique and energetic productions. Based in Kenya, Nurii is responsible for hits records including: ‘Big Bounce EP’, ‘Simba’, ‘You & I’, ‘Echo’, ‘Devotion’, ‘Raha’ and ‘Alpha’, with the latter gaining support from Cedric Gervais and being a worthy inclusion in Cedric’s set at this year’s Ultra Music Festival in Miami – a marvellous feat for any calibre of artist. His production skills have also been put to good use by his fellow artists, with House legend Robbie Rivera deciding to release Nurii’s remix of his record ‘Move Your Ass’ on his Juicy Music imprint – a testament to Nurii’s immense talent.

Taking time out of the studio, Nurii can be found spending time gluing together his highly sought after radio show, which has become a worldwide hit. Featuring the best and freshest new music on the scene, the show has seen Nurii’s global fan base rise at a rapid pace with every new show. As well as churning out the radio show, Nurii is the mastermind behind his very own production blog, which was created as a platform for Nurii and his peers to share production, studio tips and tricks with each other.

‘United’ is the latest track to come out of Nurii’s studio and it features the vocals of in-demand vocalist Thomas Daniel. Filled with emotion and power, stunning vocals, infectious melodies and intricate synth work, this Progressive House banger has everything you need in a peak time thriller – a must for any DJ’s record collection. ‘United’ will see Nurii make his return to Ensis Records, who he teamed up with for the release of his hit offering ‘Devotion’. With a roster of artists that include names such as: Haukjem, Kygo, Avalanche, TWINNS and Rudy Zensky, the partnership between Ensis Records and Nurii is set to blossom once again, with ‘United’ looking to take the scene by storm. ‘United’ is out now so make sure you grab a copy before it’s too late.