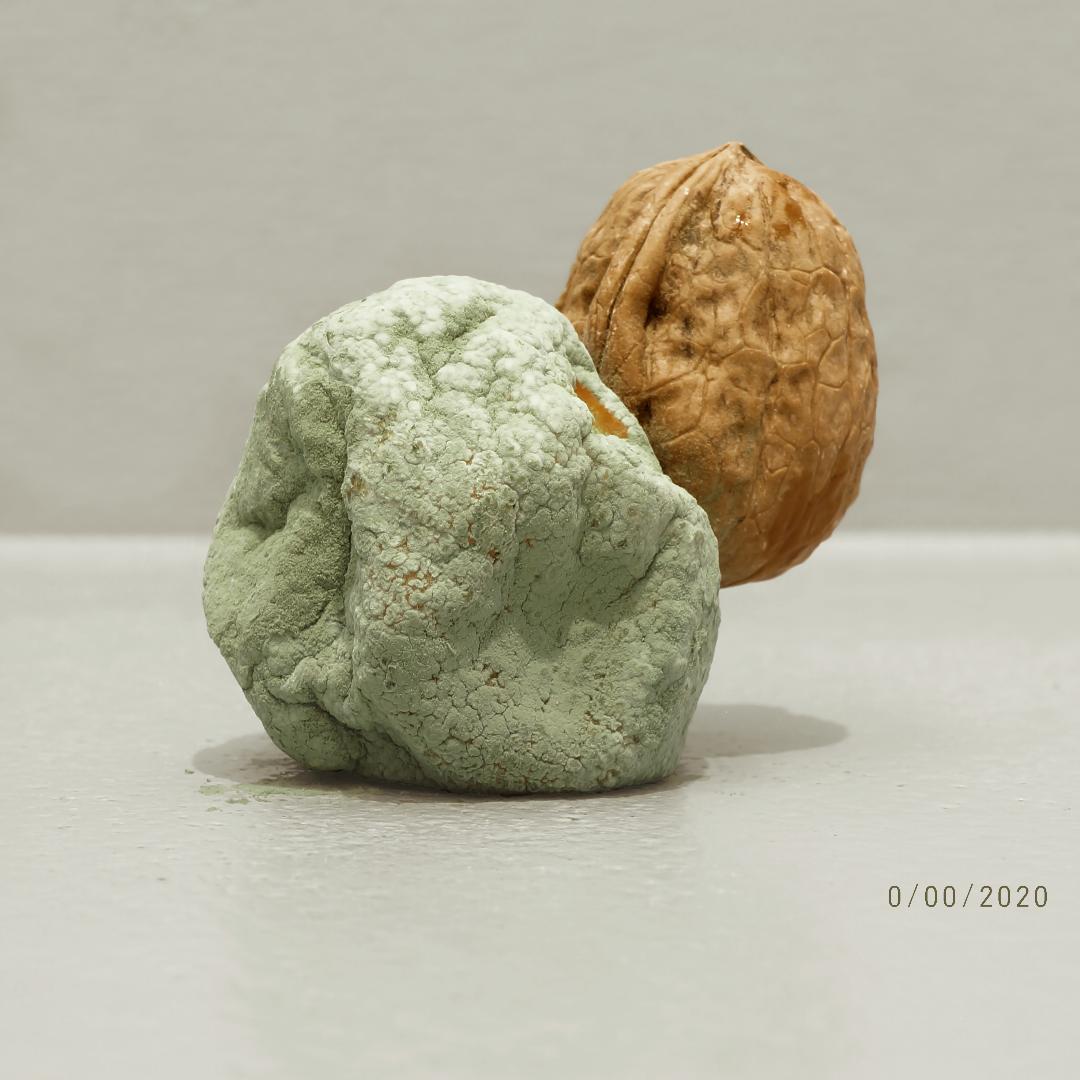 Unix Time is an open, ‘poetronic’ project, the union between two longstanding friends: Andrea Nacciarriti and Gianni Crucini (aka Craxi Disco) and their passion for electronic music.
Everything started in Bologna (It) on the 11th of September 2001 – on this tragic date they decided to team up with friends and produce techno music accompanied by dystopian vocals, an 808 drum machine, a distortion pedal and a cheap microphone.
Inspired by Alan Vega and Martin Rev’s shows and leftfield electronica, they produced only few live tracks, lo-fi recorded but rich in significance: a message sent into the future.
In the summer 2020, in the midst of the covid pandemic, they decided to team up again. Looking back but walking forward with the same attitude and hardware: a Roland 808 and Jupiter-8 synth.
2020 is a train journey thru one of the most dreadful year in history, it’s like the ‘italo disco’ opera project ‘Rondo Veneziano’ playing live at Cocorico’ club, back in (unix)time. 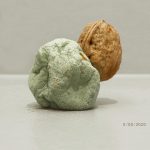