R3HAB Rounds off The Year with Meaningful “Ones You Miss,” The Last Single Release of 2020 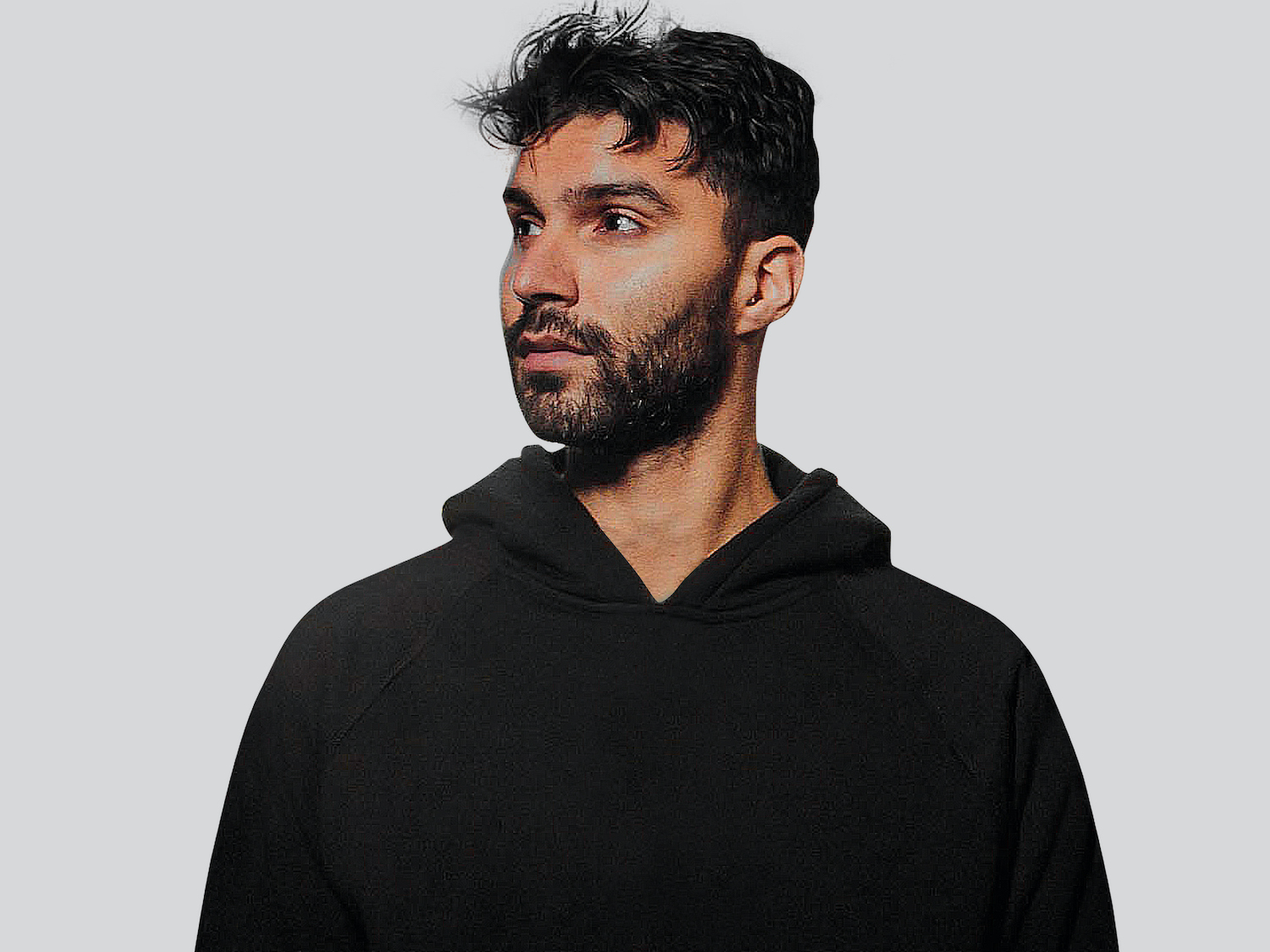 R3HAB Rounds off The Year with Meaningful “Ones You Miss,” The Last Single Release of 2020

The 2020 year has been both unprecedented and challenging in many ways, with artists and music fans feeling the absence of making memories in-person most of all. R3HAB decided to close out the year with his new single “Ones You Miss” to commemorate the strangest year most of us can remember, sending a positive message as we experience the holiday season in uncertain times. Delivering bouncy piano melodies, a breezy bassline, and a velvety topline, “Ones You Miss” is an emotive yet energizing and dancefloor-friendly ode to all of the people that make our life worth living. Despite the global pandemic, R3HAB had no shortage of meaningful releases, including his singles “One More Dance” with Alida, “Am I The Only One” with Astrid S and HRVY, “Family Values” with Nina Nesbitt, “Good Example” with Andy Grammer, to name only a few. Check out R3HAB‘s inspiration behind his final track of 2020 below:

“At the end of a year, we look back and celebrate milestones, but the memories that mean the most to me are always the special moments with my family, friends, and fans. I want this song to let the people I love know that I can’t wait to be with them again.” – R3HAB

Dutch/Moroccan DJ and producer Fadil El Ghoul, better known as R3HAB, has been trailblazing his way through dance music for the better part of the last decade. From his breakthrough hit remix of Afrojack, Pitbull and Ne-Yo‘s “Give Me Everything” to his dance anthems, such as “All Around The World (La La La)” and “Lullaby,” which have collectively amassed over 600M streams, to his collaborations with the likes of ZAYN, Andy Grammer, Sofia Carson, Timmy Trumpet and more, R3HAB has proven to be one of the most talented and forward-thinking artists in the game. He partnered with Spotify and GATTÜSO to create the first-ever official “mint” single release. In 2016 he founded his label CYB3RPVNK, which passed one billion streams on its catalog within the first two years since its inception. R3HAB himself continues to evolve and diversify his sound by working with a variety of artists around the globe, experimenting with everything from hip-hop to pop through his collaborations. With his combination of innate artistry and innovative attitude, R3HAB is continuing his journey. Keep an eye out for what’s next in 2021! 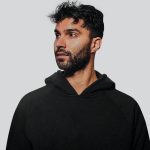