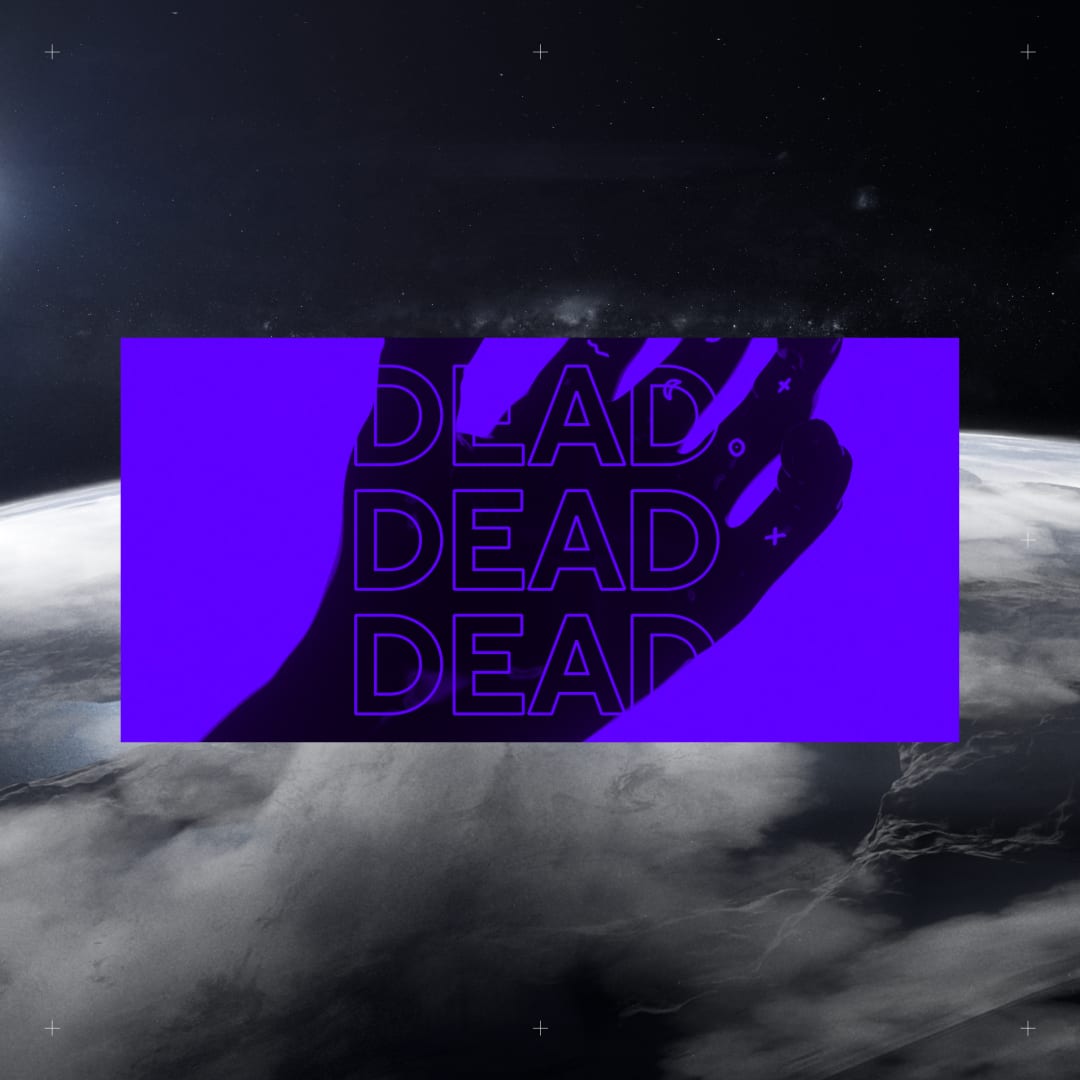 Unknown Brain continues to light a bonfire under the vast NCS empire with their latest release ‘Dead’, featuring KAZHI on vocals.

A stunning crossover from fierce electronica to delicious pop, ‘Dead’ seeings the German duo craft a tightly controlled piece of production that acts as a trampoline for KAZHI’s sauntering topline, her voice bouncing irreverently off the light bassline and top-tapping, earworm-inducing melody.

It’s a daring single from Unknown Brain, one that opens them up to a much wider world of mainstream music lovers outside of their traditionally bass-centric fandom. Having pulled in YouTube views over the last four years that run in the hundreds of millions, their core following is already extensive; ‘Dead’ should see the duo’s popularity soar even further.

The new track is also the second to come from Unknown Brain’s impending debut long player release, as yet still unnamed and with the release date kept firmly under wraps by label bosses. The shadowy pair have become one of the biggest names to grace the NCS universe, growing over the past four years to become one of the most hotly touted acts releasing on the gargantuan YouTube channel and label.

Speaking about the new single and Unknown Brain’s position within the NCS family, Label Manager Pete Torrington said: “It’s really exciting to hear the guys bring their talent to a more pop-sounding single like ‘Dead’ and the results are just phenomenal and still carry that Unknown Brain bass style that their fans have come to know and love. They have without question established themselves as kings of the NCS collective and the new album – which will be the first album NCS have ever thrown our full weight behind – will unleash a whole new chapter for them all around the world.”

‘Dead’ sees the light of day on September 25th and will be available to stream and download across all worldwide portals via NCS. 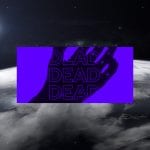