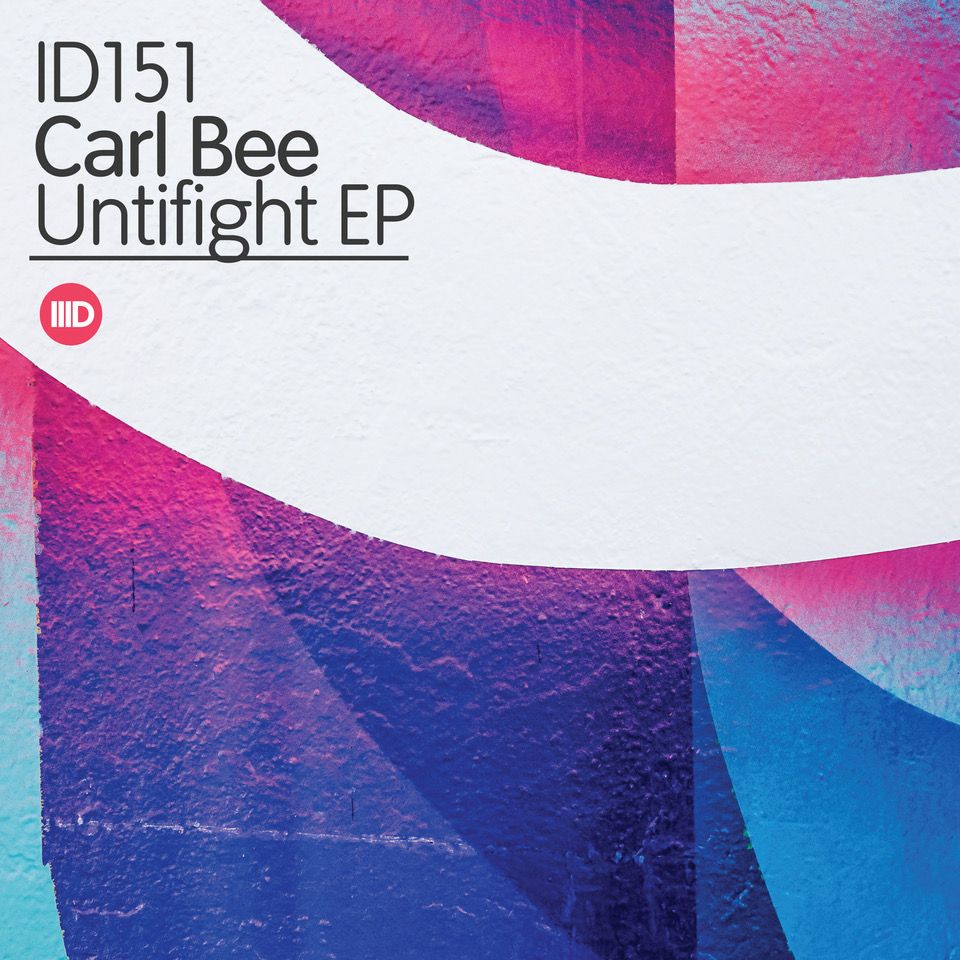 Dropping his eclectic new EP, featuring new tracks 'Untifight' and 'Bam', Maltese producer Carl Bee displays his cleverly crafted production talents once more, with the release following on from his recent remix of ‘The Groove.’

Displaying his diversity as a producer across the release, Carl has garnered support from industry heavyweights including Nic Fanciulli, Joseph Capriati, Richie Hawtin, Steve Lawler, Marco Carola in his career thus far, consistently picking up unknown tracks and transforming them into floorfillers.

Having previously amassed a wealth of releases on esteemed labels such as Saved, Lapsus, Lost Records, CR2, Time Has Changed and many more, the Untifight EP is released on Space Ibiza legend Carl Cox’s Intec Digital label, the same imprint which hosted Carl’s iconic performance with Jon Rundell at BLACK.

Releasing his bi-weekly mix series since 2013, BEE Cast, a showcase of his live recorded sets from clubs and festivals across the globe, Carl has asserted himself at the forefront of Maltese underground talent. Featuring the very best of house and techno of the moment, his latest edition can be found here. With a wealth of releases under his belt, the Maltese producer’s “Dirt Fader” Leftwing & Kody Remix was named as one of the highlights at Sonar by Ibiza Club News last Summer, with the track storming its way into the Beatport top 20 Tech House Chart. The release followed Carl’s 2016 remix of Apexape’s ‘Joy & Pain’ which received heavy airplay from BBC Radio 1 tastemaking trio Annie Mac, Pete Tong, and Danny Howard.