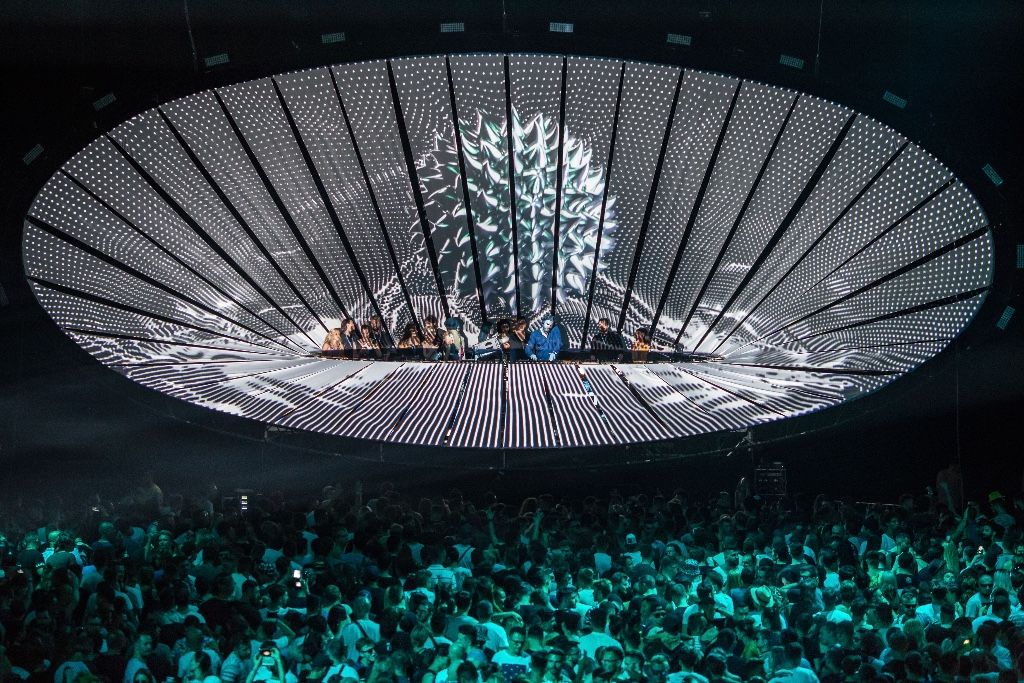 Untold Festival in Cluj, Romania has announced Paul Kalkbrenner, Jamie Jones and Seth Troxler will be performing at their 2018 edition, which completes the line up for this year. The three additions join an already stacked crew of artists, including Loco Dice, Nina Kraviz, Pan-Pot and Solomun.

While Untold books many commercial acts for their main stage, The Galaxy stage has time and time again proven to be capable of hosting some of the underground’s top acts. While the festival is only in it’s fourth year, The Galaxy stage has already seen performances by Chris Liebing, Dubfire and Eats Everything in the past and continues to build it’s roster with even bigger acts.

So far, over 35.000 weekenders have been sold and few remain on the official Untold website. Tickets can be purchased via untold.com at a price of 149 EUR.

UNTOLD 2018 will be held from 2 to 5 August in Cluj-Napoca, Romania