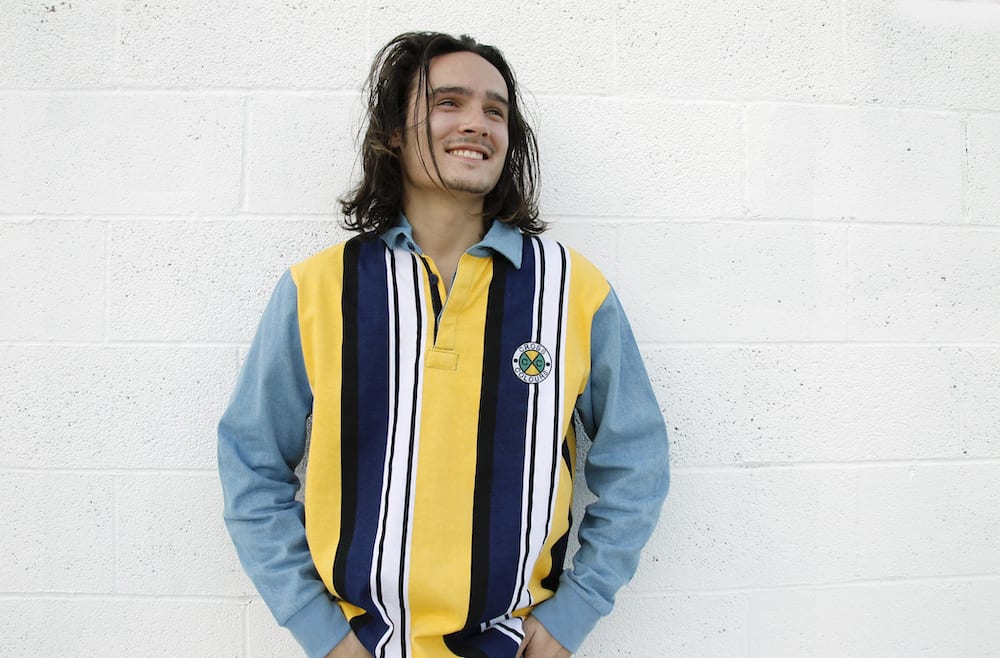 As he continues to expand on his signature sound, Justa Faze offers a refreshingly unique take on future bass in each of the five tracks on ‘Arcade Games’. Utilizing instrumentals that are nostalgic for an old-school arcade, Justa Faze’s heart-thumping basslines highlight the burgeoning producer’s studio prowess. ‘Hot Drop’ kicks off the EP with an eclectic mix of dynamic sounds with an intriguing bassline. Transporting the listener into a video-game world, ‘Hot Drop’ perfectly aligns with the title of the EP. The next offering is the quirky lead single, ‘Dirty Filas’, released earlier this month. ‘Dirty Filas’ opens with distorted, glitchy vocal cuts intertwined with an atmospheric feel.

The EP provides a seamless transition into the next two tracks ‘Warp’ and ‘Hippie Flip’, which encompass the quintessential future bass flair and lend an other-worldly feel. Mesmerizing the listener with a whirlwind of bass elements and jagged beats, these tracks were created with the dancefloor in mind.  Closing out the EP on a high note, the fifth track ‘Final Boss’ entices the listener with ethereal instrumentals before surging into a profound bassline.

“I strive to create music that makes you feel something, whether that be excitement, sadness, vulnerability, or just flat out mystified” – Justa Faze
As he continues to make his mark on the dance music sphere, Justa Faze proves that the sky is the limit for this up-and-coming producer. His inherent need to push existing musical boundaries is evident in his music. With the official release of his debut EP, the Las Vegas-based producer primes himself as an artist to watch in the upcoming years. 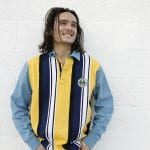