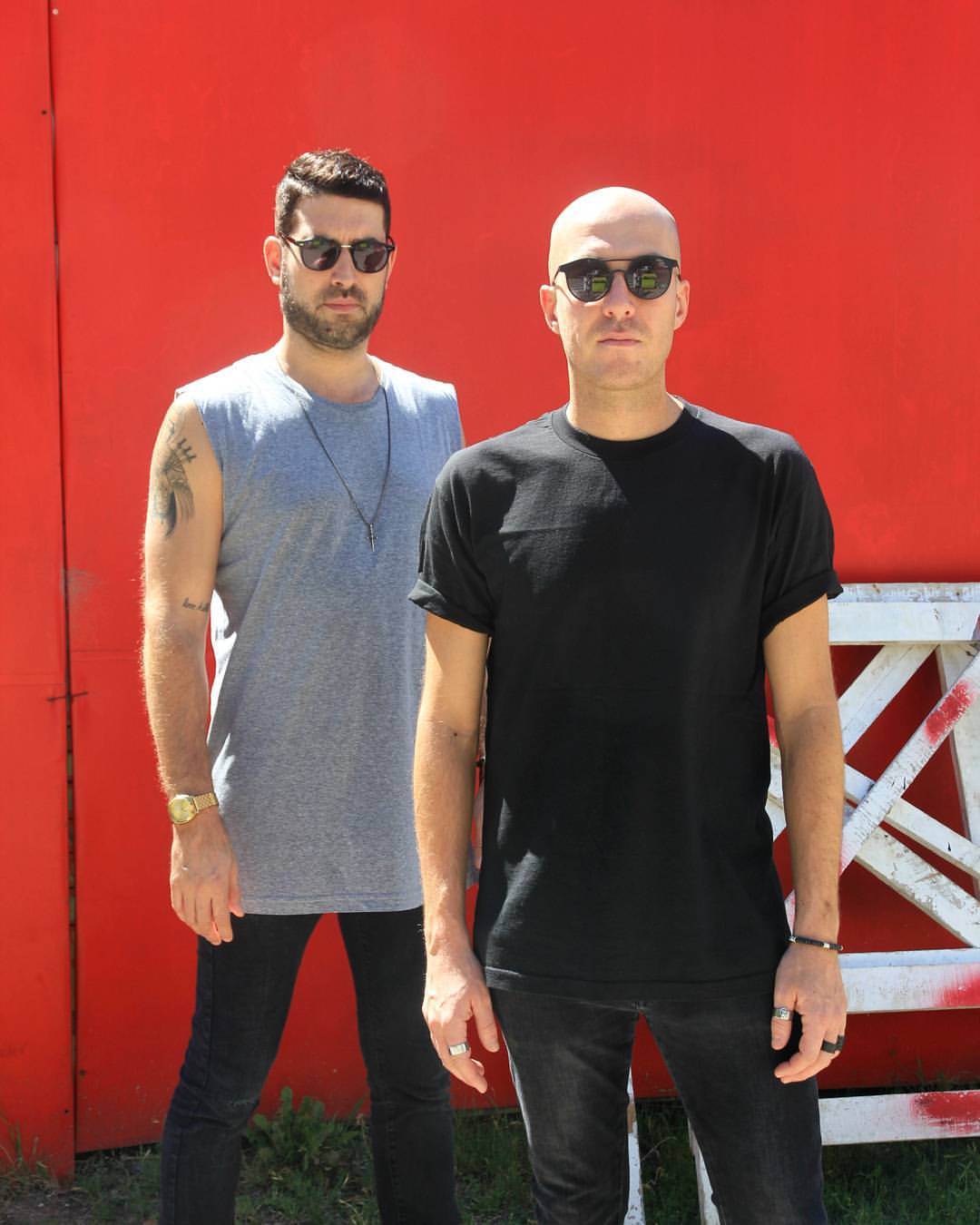 With a slew of huge solo releases on some of the biggest labels in the industry, French techno titans and long-time friends, Julian Jeweil & POPOF, now link up for their first ever collaborative sound project as they unveil their colossal three-part EP Dance Escape.

Out now via Reinier Zonneveld’s esteemed Filth On Acid imprint, Dance Escape is a undisputed tech monster with big synths shooting over the face of the track as serrated drums roll on. Rotation has hulking great kick drums and rattling chords that get you in a march and keep you there. The production is huge and robust and will blow you away. Last of all, Carbon gets more edgy, with slapping hits and cantering drums that are run through with a big stabbing synth riff that will get hands in the air.

“It was a fairly intuitive job where we each found our place naturally. We have the same musical background and the same rave culture, so the creation of the tracks naturally went in the same direction. “Dance Escape” was the first track we finalized. We really wanted to give a rave side to it, mixed with the modern side of techno. Then we worked on “Carbon”; in this case, the idea was to mix a violent side with an acid sound. Finally, our last track, “Rotation” has some mental sounds that are very catchy.”

Julian went on to say:

“POPOF and I have known each other for years. I have released a lot of EPs on his label FORM Music and I have often participated in his label showcases.  Concerning the concept of the project, it was something we both of us had been itching to do for a long time. We’re musically on the same wavelength and it’s always much more interesting to work with someone else to get fresh ideas, a new perspective on things. In this particular case, I think we wanted to spice up our way of creating Techno”

Julian Jeweil & POPOF – Dance Escape EP is out now via Filth On Acid. 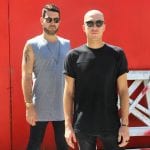