UP Festival breaks ground with underground festival in Czech Republic 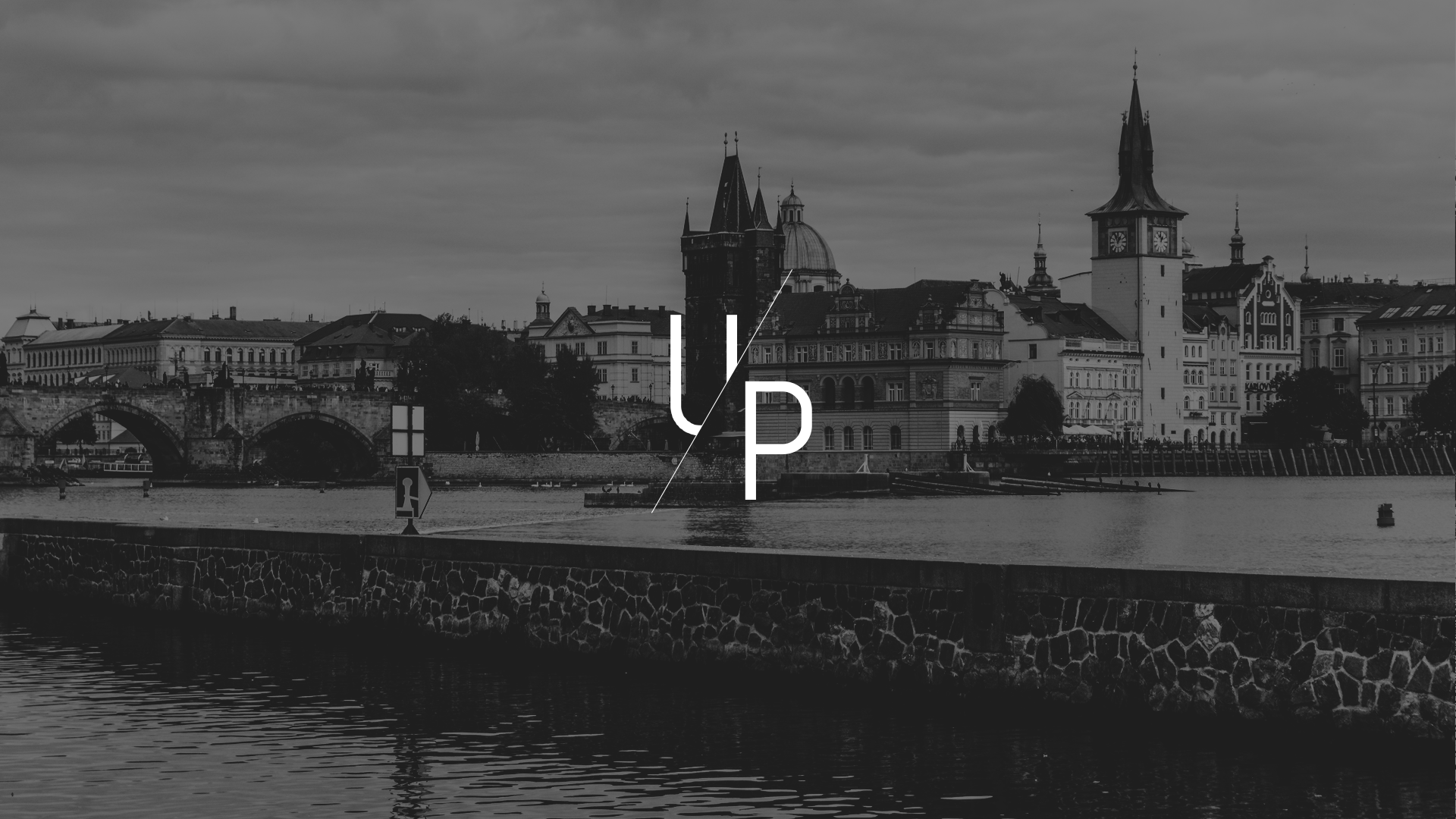 UP Festival breaks ground with underground festival in Czech Republic

UP Festival is the very first event in it’s category in the capital of the Czech Republic, Prague, mixing techno, house and electronica in one place. UP Festival will be 72 hours of non stop quality underground music brought to you by a vast array of established names in the scene as well as local talent. The main aim of UP Festival is to create a musical utopia in a country that has been dormant in a rapidly evolving scene, putting the Czech Republic on the European festival map for once and for all.

The three day event takes place at one of Prague’s oldest landmarks Vystaviste Holesovice from 11 – 13 May in 2018 and will host one indoor stage as well as three outdoor areas. Ticket prices range from 25 euros in the early-bird phase to 50 euros full price, making this an extremely cheap alternative to many of it’scompetitors in Western Europe.

The UP Festival aims to create a new musical movement in a city with an already thriving artistic culture, take the scene into new realms and opening doors for new opportunities for creativity. UP Festival will explore different spectrums of sound and light with over 50 artists performing at a unique location in the heart of one of Europe’s most spectacular cities.

Early-bird tickets are on sale now via https://www.pandaticket.cz/cs/p/up-festival.