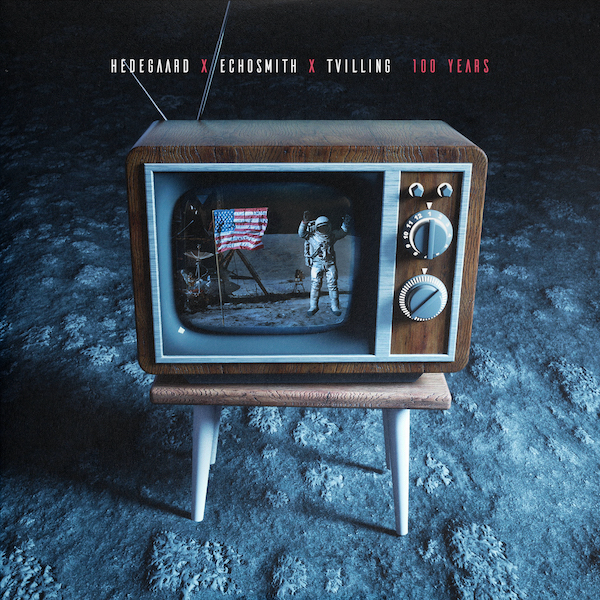 A year like the one we just survived has had the world talking about so-called “100-year events”.

The idea for this song inspired the US supergroup ‘Echosmith‘ to reach out to some of their European friends in music to do a cross-Atlantic collaboration as they seek to try out a fresh take on the band’s sound.

Together with the Danish artists ‘Hedegaard‘ (producer) and ‘Tvilling‘ (singer), they have created a modern-day pop-anthem called ‘100 Years’. The artists combine the incredible pop writing skills of Echosmith with the Midas touch of Hedegaard, wrapping it in his European style pulse, with hints of inspiration from the glorious ’80s. The vocals of Sydney Sierota and Jon Nørgaard blend wonderfully, and the sum of it has created an infectious and emotionally charged dance-pop record.

Echosmith gained worldwide attention with their global smash ‘Cool Kids’, which has generated more than 400 million streams across all platforms. In addition, Hedegaard has enjoyed enormous success with his distinct sound and profile on the club scene. In his pop mode, collaborations with artists like Lukas Graham and Conor Maynard have led to him being one of the most exciting club producers in the Nordics over the past few years. Behind the relatively new act Tvilling, the Danish singer Jon Nørgaard has over 150 gold and platinum certifications.

The single will be released on the 13th of August and marketed on a global scale by The Orchard; among other things, the forthcoming campaign includes an impressive remix package with a-list club artist. 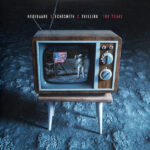