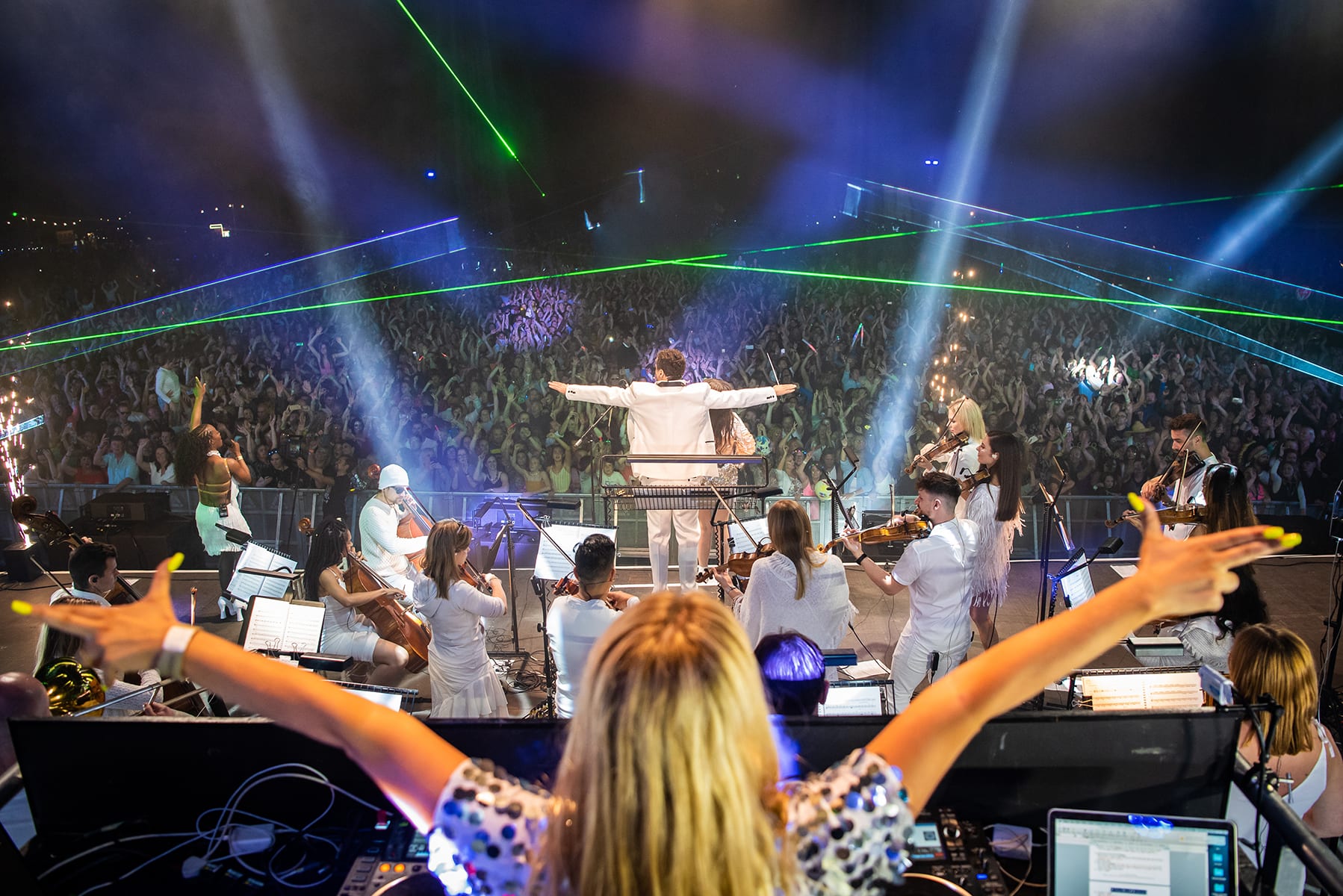 Musicians behind dance music classics step into the sunshine on this orchestral reworking of iconic house tracks.

On 30 May, The Urban Soul Orchestra (USO) release their second album, Classic Ibiza II – Sundowners & Anthems. Inspired by the Classic Ibiza show, which last year performed to 70,000 people in the UK and Spain, the album contains orchestral reworkings of iconic chill-out tracks and classic club anthems.

USO have been working at the top of the UK music industry for nearly 30 years, providing the strings on many of the original recordings and working alongside so many of the great artists whose music is featured in the Classic Ibiza tour, including Groove Armada, Nightmares On Wax, Ultra Naté, Octave One, Full Intention, Robert Miles and Spiller.

Stephen comments: “We were there at the beginning when dance music broke into the mainstream, so wanted to treat these tracks with respect by maintaining their authenticity, while adding new and inventive elements. So many classic house tracks are drenched with luscious orchestral arrangements, so they really lend themselves to the full classical reinvention.”

The album also features performances from USO’s vocalists who have performed with many of the industry’s greats. These include: Jina Burrows (Soul II Soul and Public Enemy), Roo Savill (Florence + The Machine and Nile Rogers) and Renn Washington (Basement Jaxx and Jamiroquai).

Stephen adds: “The album takes you on a journey through the perfect night in Ibiza, or the perfect night at a Classic Ibiza show. Starting with a sultry rendition of ‘Slip Into Something More Comfortable,’ it builds through soulful house numbers like ‘Missing’ to a moving yet uplifting version of ‘Adagio for Strings.’ The dramatic and emotional themes of these two tracks seem so relevant right now.

“We then enter a whirlwind of some real classics with two medley mash-ups, from The Chemical Brothers’ ‘Hey Boy Hey Girl,’ to Energy 52’s ‘Cafe Del Mar.’ After a fitting tribute to Avicii, with his smash hit ‘Levels’, the album concludes with the all fire and symphonic flair of Darude’s ‘Sandstorm.’”

Classic Ibiza II – Sundowners & Anthems is available on all major digital platforms from 30 May 2020. 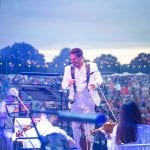 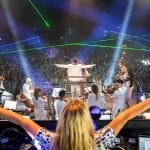