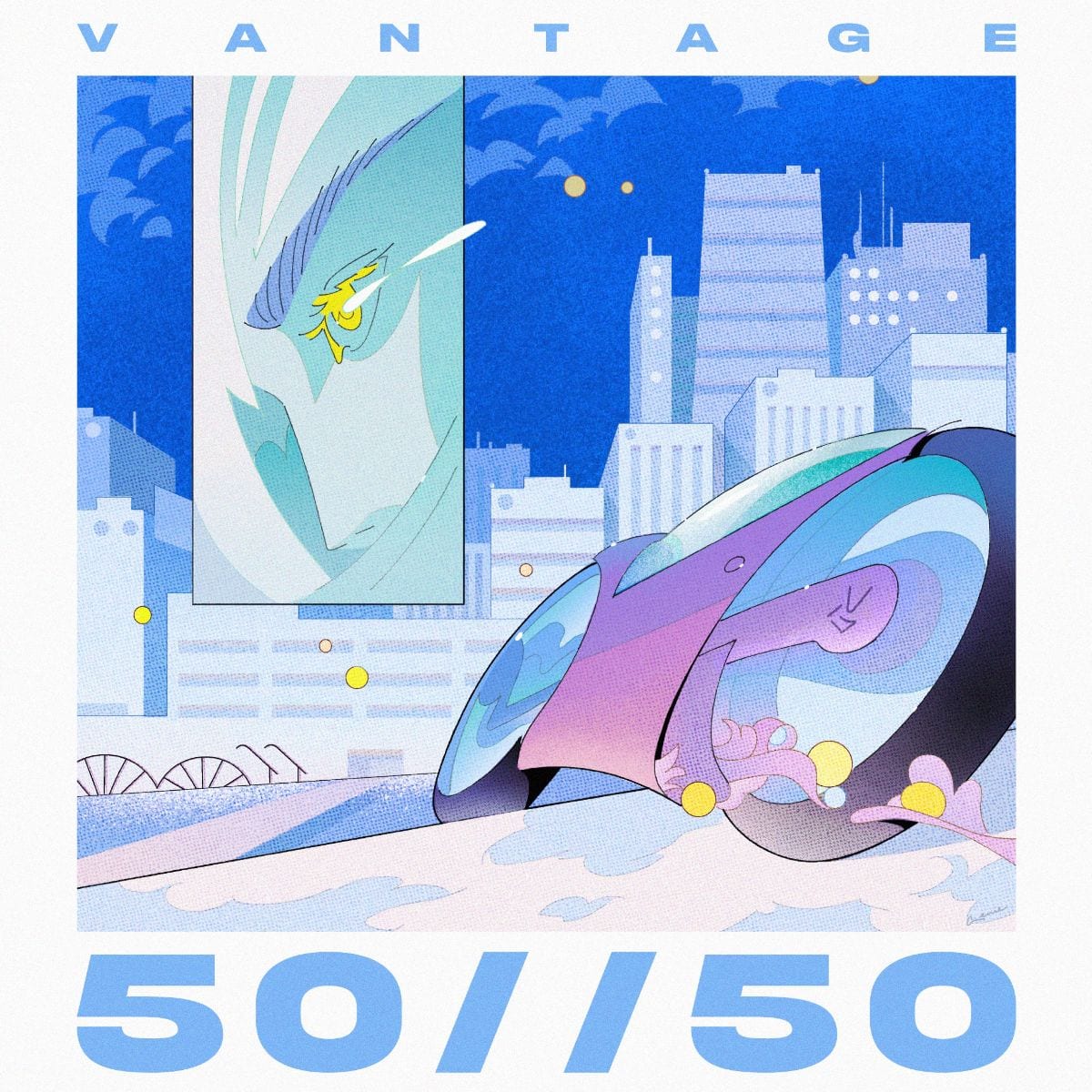 by ihouseuadmin
0 comments
France-born, Tokyo-based producer Vantage has unveiled his infectious new single ‘50//50’, out now Already a TikTok smash that has amassed more than 12 million Spotify streams, ‘50//50’ is a breezy, carefree slice of filter house that also draws on the 8-bit aesthetic widely associated with his adopted hometown. The track was initially released as part of Vantage’s debut album Metro City.

“I was like damn people can’t get enough of this song…” Vantage comments, “it had been re-surging in popularity every now and then so it wasn’t 100% a surprise either, but before I used to think that people were into that song because it’s the first track on the album lol” First emerging onto the scene in 2015 with four-track EP「ƒƒ∆, Vantage has spent the years since cultivating an immersive world at the intersection of sound and technology. Channelling a sound that has been coined as ‘future funk’, Vantage uses a range of analogue synths and instruments to create his distinctive tone. He dropped his second album J-Funk City in 2019 and collaborated with Macross 82-99earlier this year on six-track EP ‘Sendagi Collection’. With a belief that the music and imagery should do the talking, Vantage has created an immersive world to coincide with his music, a dystopian futuristic urban universe, “Metro City”. Heavily influenced by his surroundings, the visuals are all inextricably linked with Vantage’s life, drawing on personally involved feelings and memories including favourite old animé cartoons and animation filmed from the 80s and 90s. With ‘50//50’ already becoming a viral hit and finding an audience on a global scale, the single release looks destined to propel this infectious track to new heights. 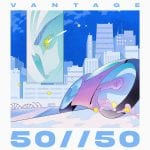