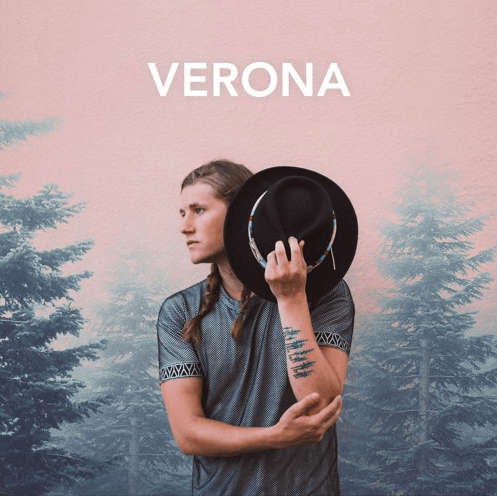 Following quite a successful 2016, pop artist Lostboycrow releases his anticipated new single, "Verona". The track is featured on Spotify's New Music Friday playlist and is available now on all DSPs.

Of the track, LBC proclaims "Verona is the meeting place of desire. Where any star that shines or sun that sets must only be for two. And the very obstacles ahead say there is everything to prove. Love is an adventure, running blindly in it's youth." It is worth noting that Verona is the setting of Shakespeare's Romeo and Juliet.

With his velvety voice and distinct brand of R&B-infused pop, there’s no question that Lostboycrow himself is primed to “stay a little longer.”  He has graced the stage at the prestigious SchoolNight LA, headlined Neon Gold’s Popshop West at The Echo, and wowed audiences on a nationwide tour with indie songstress, VERITÉ. Additionally, he has set the blogosphere positively abuzz with his singles, “Love Won’t Sleep,” “Talk Back to Me,” and “Powers,” which were featured on Spotify’s New Music Friday, Indie Pop, and Alternative R&B playlists, resulting in over seven million streams and charting at #1 on Hype Machine’s popular chart.