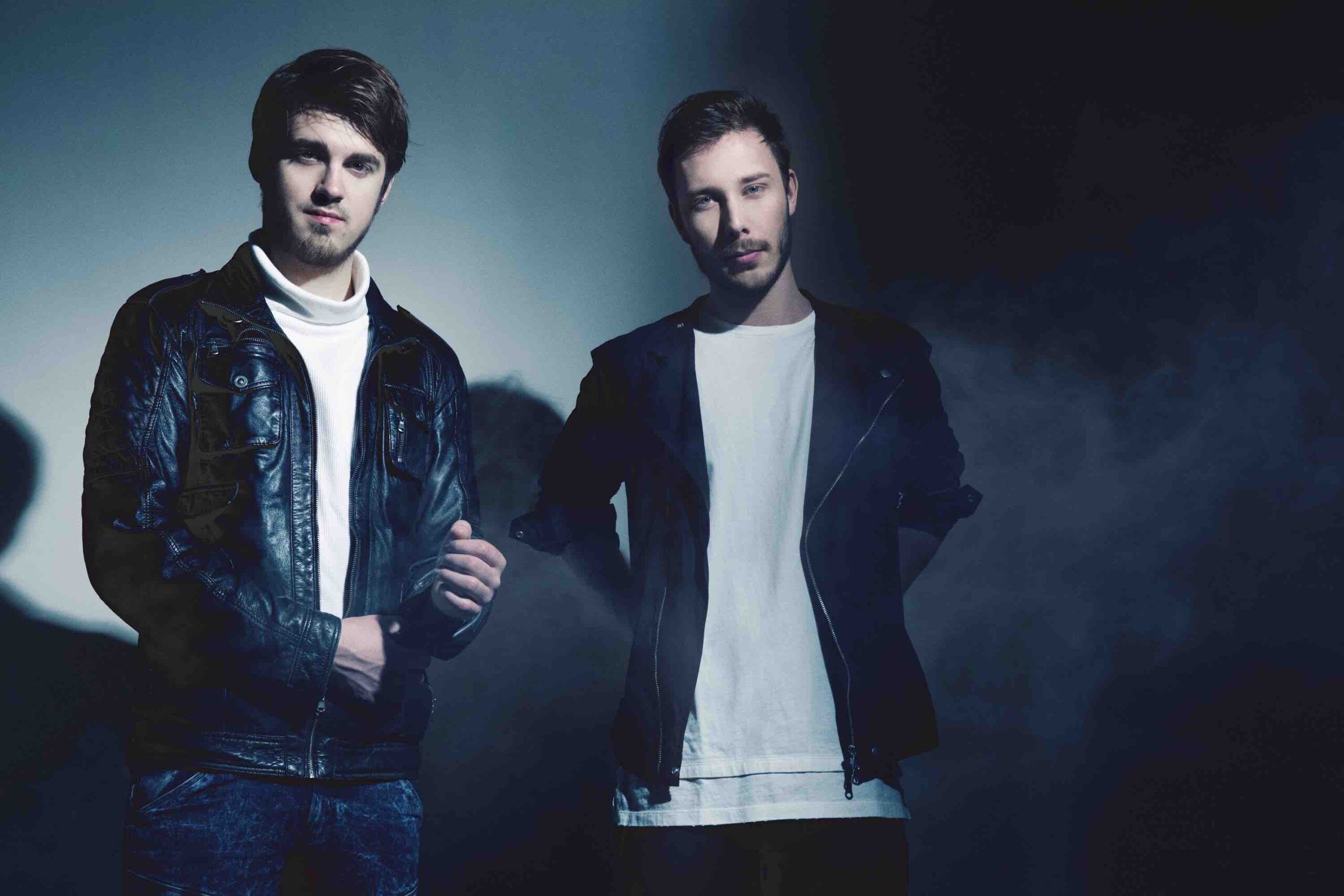 Following the success of their single “Siren” featuring Pia Toscano, Vicetone now introduce the official accompanying video. Set in a serene forrest landscape, the video tells the story of a man stranded when his car breaks down, encountering a mysteriouis woman in white as he searches for a way home. The new video gives fans another way to visually experience the magic that the Aurora EP has already set in motion.

Vicetone are also giving aspiring producers a chance to remix the track. About the opportunity, the guys said, “A couple years ago as beginning producers, we entered a couple of remix contests ourselves, and we know how important and exciting they can be. That's why we want to promise you that we will listen to every single remix and personally pick the best one.”

Submissions and voting close at 11:59 PST on June 6th.