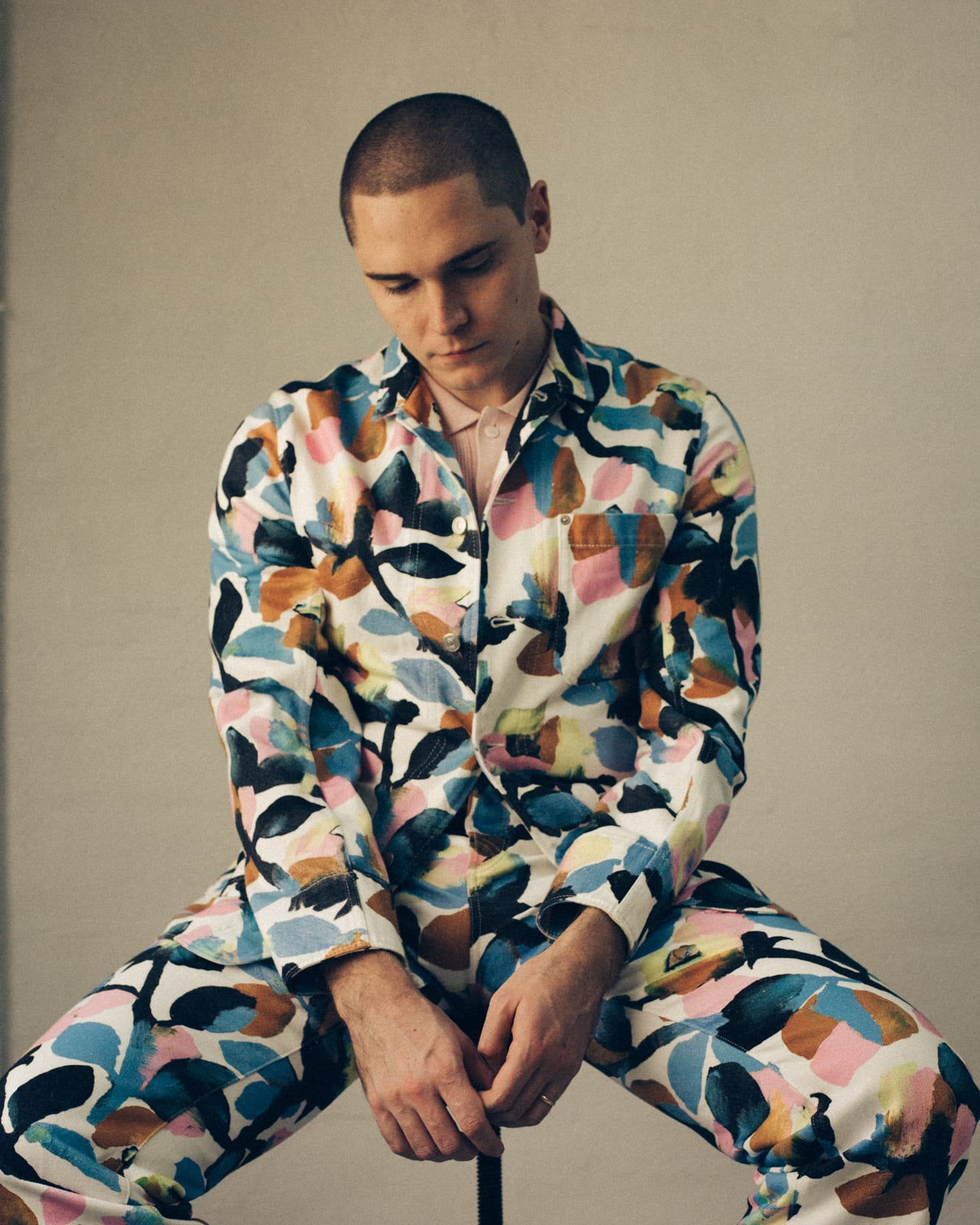 French musician Victor Solf (FKA Her) kicks off 2020 by releasing his single ‘Hero’, taken from his debut solo EP ‘Aftermath’ coming out on 31st January. The EP is a beautiful collection of soul and gospel-tinted songs and in Victor’s own words ‘Hero is about the universal feeling of putting on a mask, wearing a cape and becoming someone’s hero despite the ups and downs you face. Everyone has a hero within them’

Victor has a special story, he was part of the duo Her, singing together with his best friend Simon, who sadly passed away in the process of the album in 2018. As a tribute to Simon, Victor finished the album and released it together with the band. He went through the whole campaign, with promo trips and shows worldwide. Looking forward to the next decade, he’s not bitter or angry but knowing he hadn’t achieved what he started with Simon, he had to continue pursuing music and is now known as Victor Solf.

Drawing inspiration from both ends of the spectrum, Victor sites artists such as Elton John, Nina Simone, Bach and Ravel as role models, whilst also having a love for German techno and British dance music. His eclectic tastes have come together in the form of his  Aftermath EP which is due out 31st January. 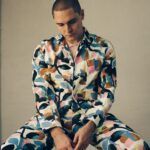