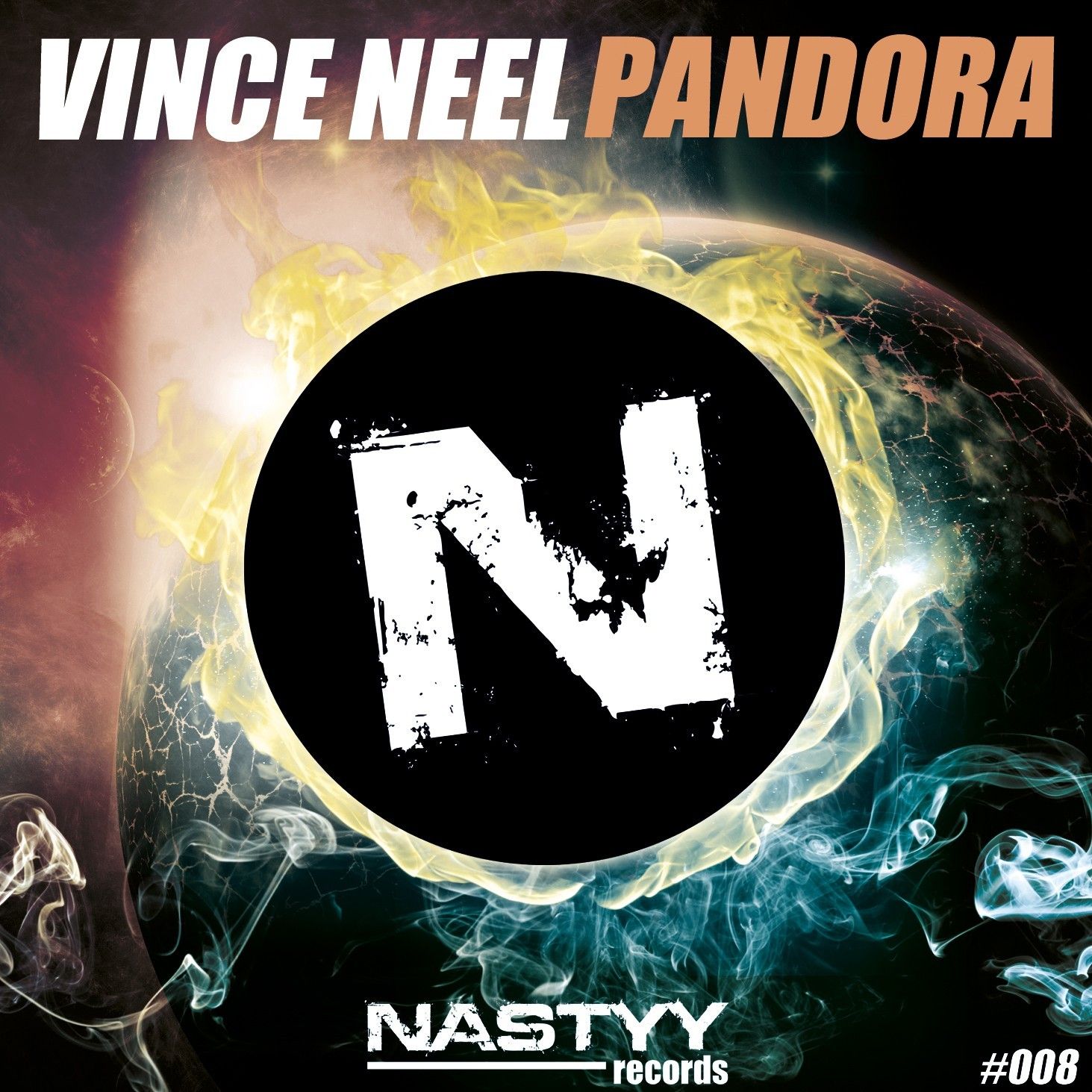 Vince Neel teams up with Nastyy Records for the release of ‘Pandora’. Having caused a stir with his recent releases via his healthy social media fan base, he’s stepping things up with each new release and his latest might just be the best yet.

‘Pandora’ is built up around a unique lead that’s hard to compare to anything else, a credit to Vince, who’s made a habit out of finding and creating new sounds that haven’t already been done 1000 times – something we need a lot more of in this world! The melodies are all highly-original, full of character and offer a whole lot more depth and charm than your average preset abuser. The drops are lush and rich with sub harmonics that ripple the subs with a perfect balance of power and quality and the sporadic bursts of FX and vocal licks keep the arrangement and transitions more than interesting.

Hailing from Munich, but focused on breaking international grounds with his sonic skills – fast-rising producer and DJ Vince Neel has lived a life surrounded by DJ culture. His father was one of the most prolific Rock DJs in Bavaria and those years of his youth spent in and around music unsurprisingly rubbed off onto Vince who from an early age made it clear he planned to follow in the footsteps of his father. Trained by the renowned ‘Drummer’s Focus’ school – it was rhythm that first caught the attention of a young Vince Neel. That love of drums soon saw Vince in a love affair with dance music and it was there that he found his most impressive talent as a producer and just like his father – a DJ. Having become a popular face behind the mixer in some of Munich’s most prolific dance music spots, he’s taking his journey international to follow the success of his heavyweight releases.