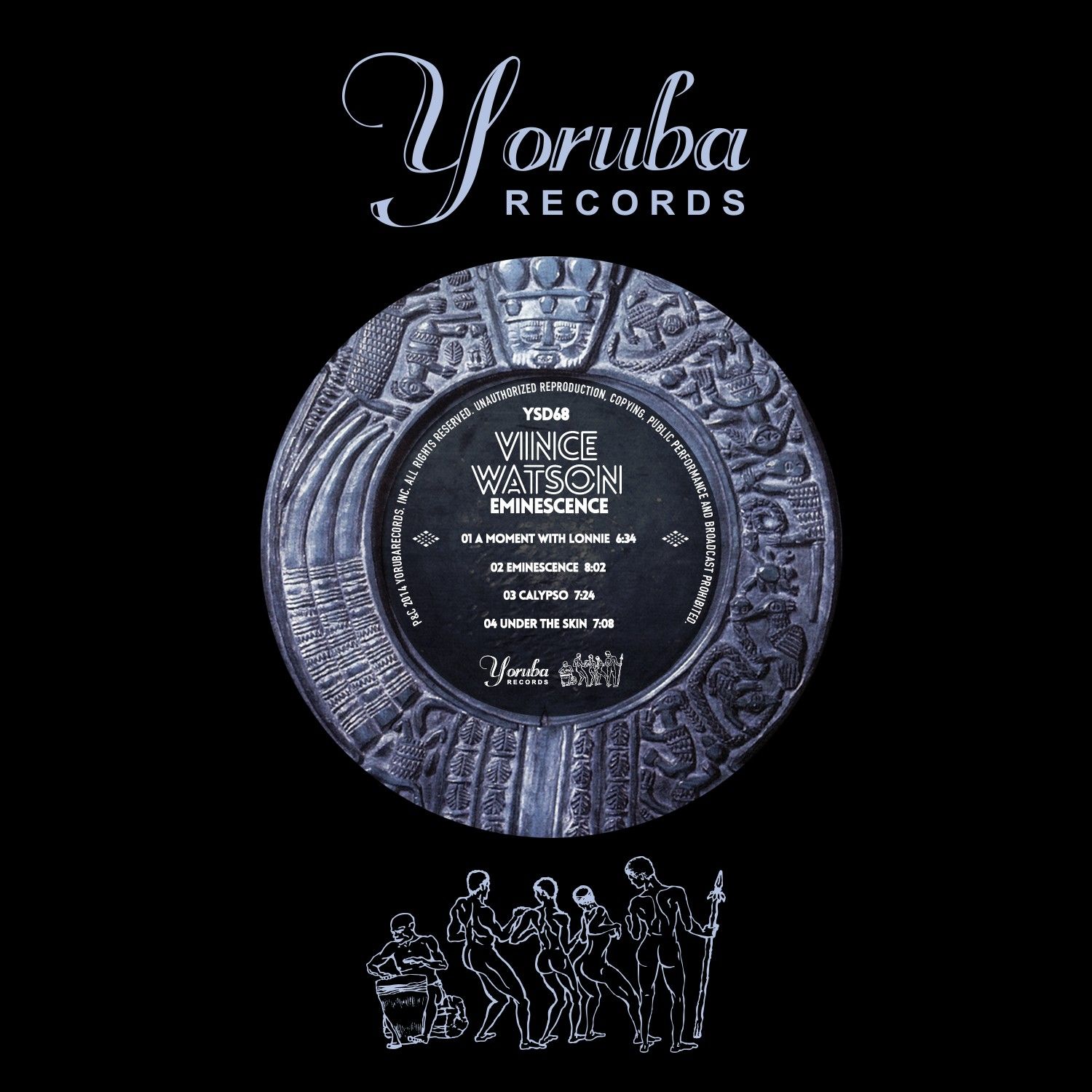 Following a fruitful year with a slew of releases on the likes of Cocoon, Ovum Recordings, Bedrock, Poker Flat and Planet E, Glasgow’s Vince Watson kick-starts 2015 with a mammoth debut release on Osunlade’s legendary Yoruba Records imprint set to drop on vinyl and digital on 2nd and 9th March respectively. For those unfamiliar with Watson he has been producing quality electronic music for 20 years now, and was instrumental in the house and techno crossover – a sound very much in vogue today.

The Glaswegian opens the release with ‘A Moment With Lonnie’, an ambient number that tenderly commences courtesy of twinkling notes and spectral atmospherics. ‘Eminesense’ then rolls into play with a funky analog bassline that is later accompanied by a poignant piano riff whilst serene percussion augments a Balearic edge to the equation.

Bongo drums and shuffling hats quickly establish a tribal vibe in penultimate cut ‘Calypso’, whose melodic groove and jubilant keys will no doubt inspire notions of endless sunshine and hedonistic times. Concluding the release is a cordial masterpiece named ‘Under The Skin’ that ebbs in gently with the use of sultry strings and a soothing piano riff – altogether a truly considered release from Vince Watson and a testament to his boundless production abilities.