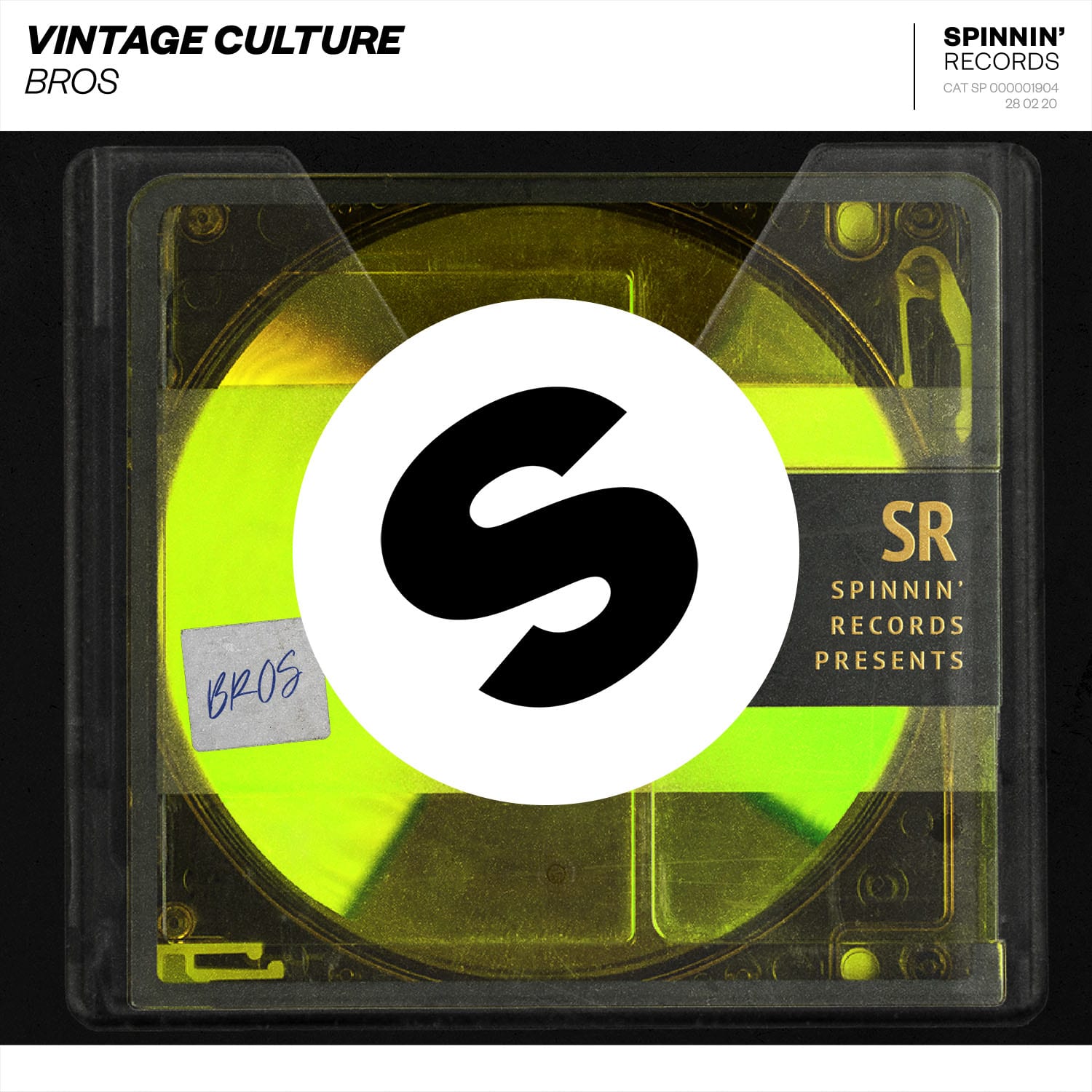 There really is no stopping the inexorable force that is Vintage Culture, as the Brazilian phenomenon returns with a moody piece of vocal house. ‘Bros’ brings deep rhythms and sturdy deep house kicks, stomping basslines and dark, ripping chords, all led by inspiring vocals. It’s a rhythmic club track that lures you in with its outstanding atmosphere, already supported by Martin Garrix, Tiësto, Lucas & Steve, Yves V and more.

Known as quite the sensation, Vintage Culture has created a unique take on deep house for himself. ‘Bros’ is a major musical effort that immaculately showcases that he is currently producing some of his greatest work to date. The result is nothing less than a catchy tune that doesn’t get any bigger than this – out now on Spinnin’ Records

“‘Bros’ is the creation of late nights in the studio experimenting with sounds and chasing musical inspiration. My goal was to create a track that would make us dance, even as the sun was rising.” -Vintage Culture 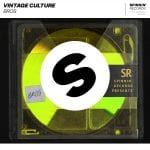