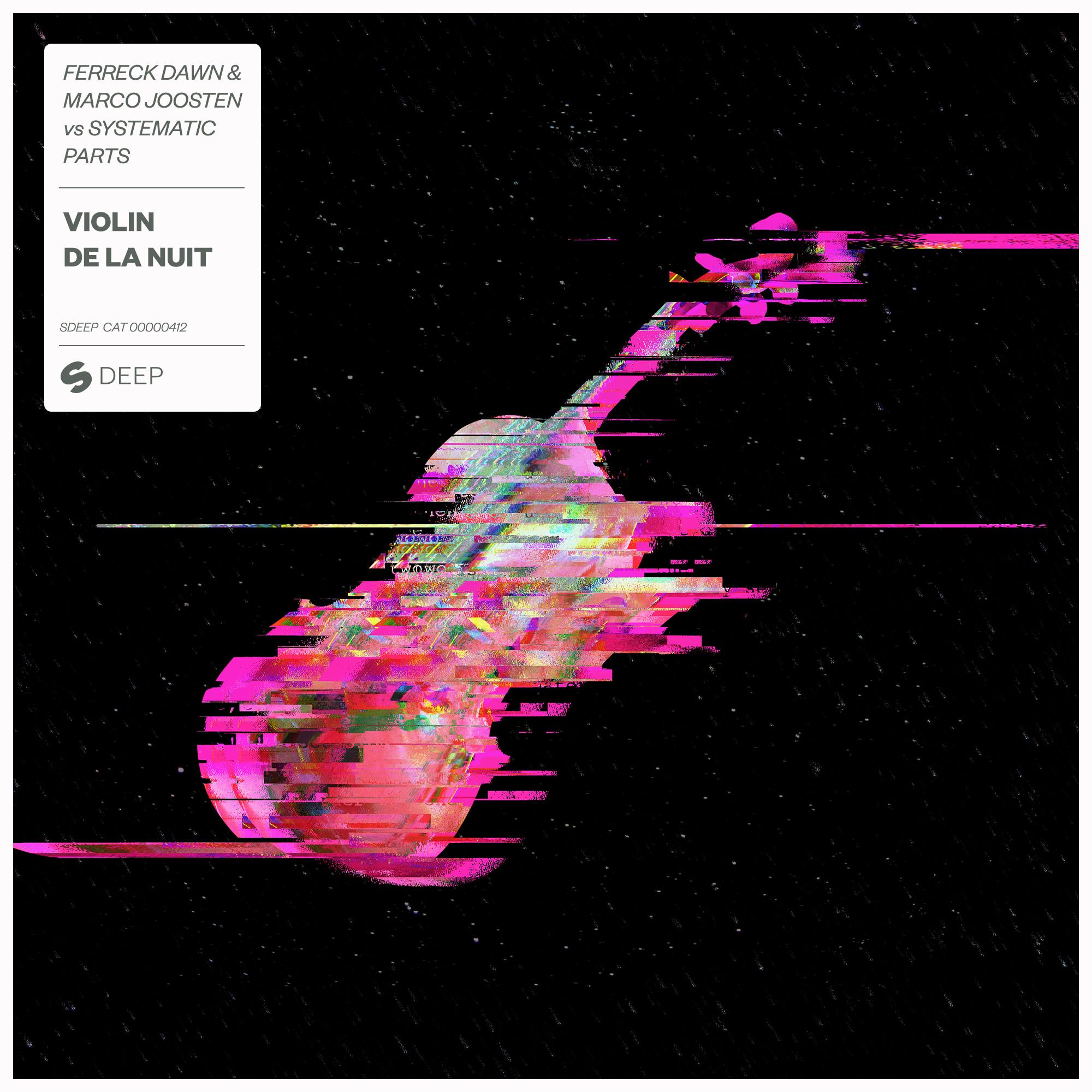 Ferreck Dawn has certainly left his mark recently. The Amsterdam based DJ/producer created a clear vision for himself, presenting a deep, tech house sound, getting more exciting with every release. The result was an impressive tour past several major summer festivals last year, including a mesmerizing gig at Tomorrowland.

And here he is, teaming up with legendary artist Marco Joosten. An unlikely collab, as Joosten is known as one of the Dutch founders of the trance scene, scoring a huge hit in 1997 with 'Violin De La Nuit', released under his alias Systematic Parts (together with Ivo Janssen en Guilaume van de Laar), and the worldwide selling tune 'Deja Vu'.

These tracks have been featured on many compilations, including 'DJ Tiësto – Live at Innercity Amsterdam', 'Ministry Of Sound, mixed by Judge Jules' and 'Best of 2009 Markus Schultz World Tour'. Marco Joosten has reached the playlist of some of the most popular dj’s of the world like Armin van Buuren, Paul van Dyk, Rank 1 and Marcel Woods.

'Violin De La Nuit'
The result of this collab is a record that unmistakably blends that classic rave vibe with Ferreck Dawn's techy grooves, letting the subs go deep as ever, working up to a strong contemporary drop that's bound to leave any dancefloor breathless.

"Growing up near the Belgian border, I visited clubs in Belgium every week. One of the biggest tracks back then for me was 'Violin De La Nuit'. I was a such a big fan of that record! I met Marco about 12 years ago in Eindhoven at record store Midtown. Every week I would go and buy new records while Marco was working there. About six months ago I reached out to him, asking if it would be okay to make a 2017 version of his record. He sent me the parts and that resulted in this track! I’m super happy I got to work on one of my favorite tracks ever and thrilled that Marco and Ivo are feeling it too!" – Ferreck Dawn