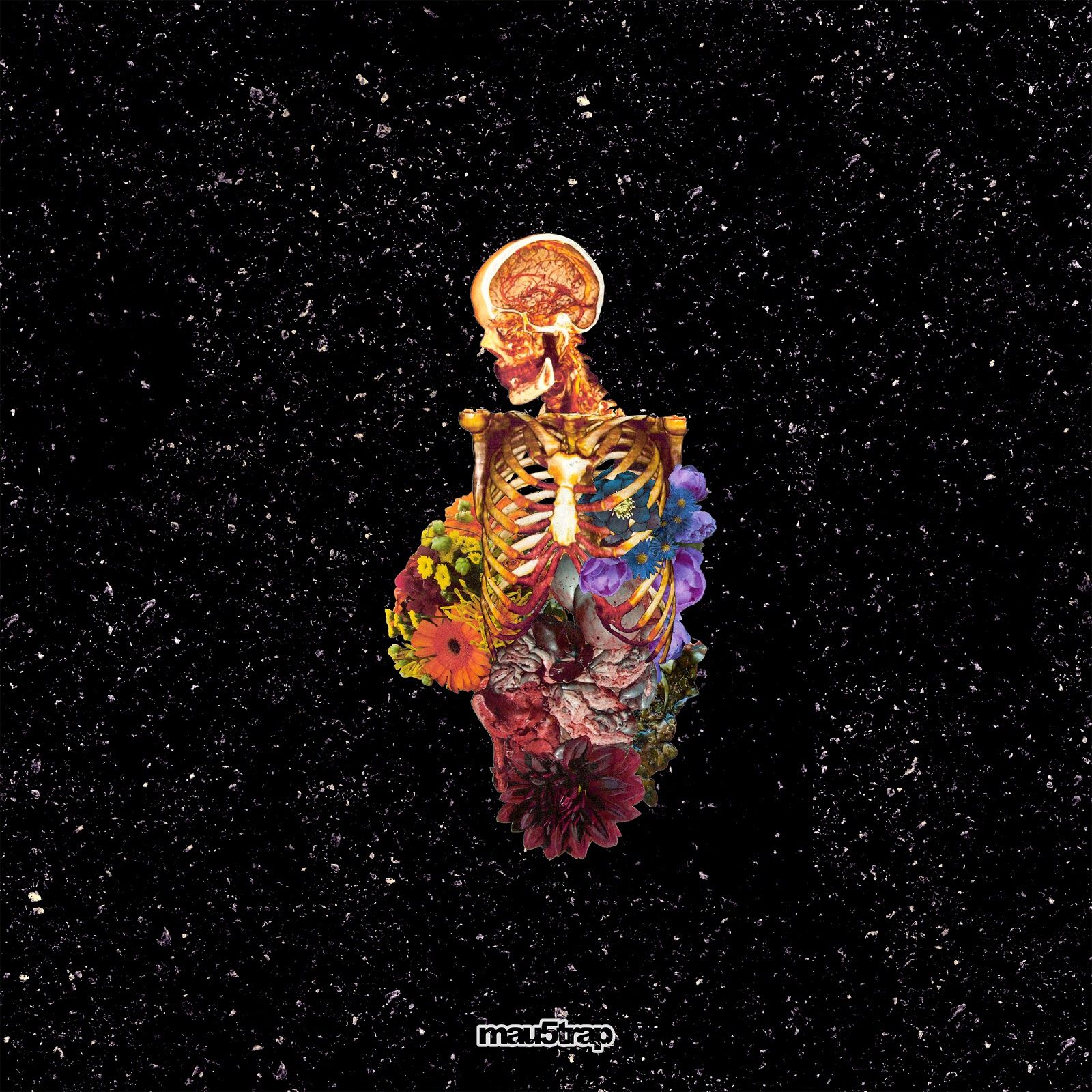 Getter is pleased to announced that his his highly anticipated album – Visceral – will be released  September 28th, 2018 on deadmau5’s esteemed imprint; mau5trap. Getter has been quiet regarding music this past year to focus on the debut of this pivotal album.

Earlier this summer, Getter dropped an official album teaser with no mention of mau5trap collaboration. However, after linking up with deadmau5 at a video game conference, the two technical masterminds hit it off and the album placement seemed like a natural fit. Fans can expect a slight departure in the eccentric Getter / Shred Collective style, as the producer pursues a new variety of deeper and eclectic sounds in this full album work.

Getter’s first appearance on a mau5trap release came a few ago weeks ago in the form of “All Is Lost,” which was a part of the deadmau5 'mau5ville: level 1' compilation. Meanwhile, VISCERAL has been two years in the making, as Getter has been crafting his sounds and honing in his vision over time. The album showcases a compilation of Getter’s amalgamation of his inner feelings and awry yet soul-touching sounds.

A twist on the expected Getter beats we know and love, the highly anticipated Visceral album is ready to make its long awaited world debut.