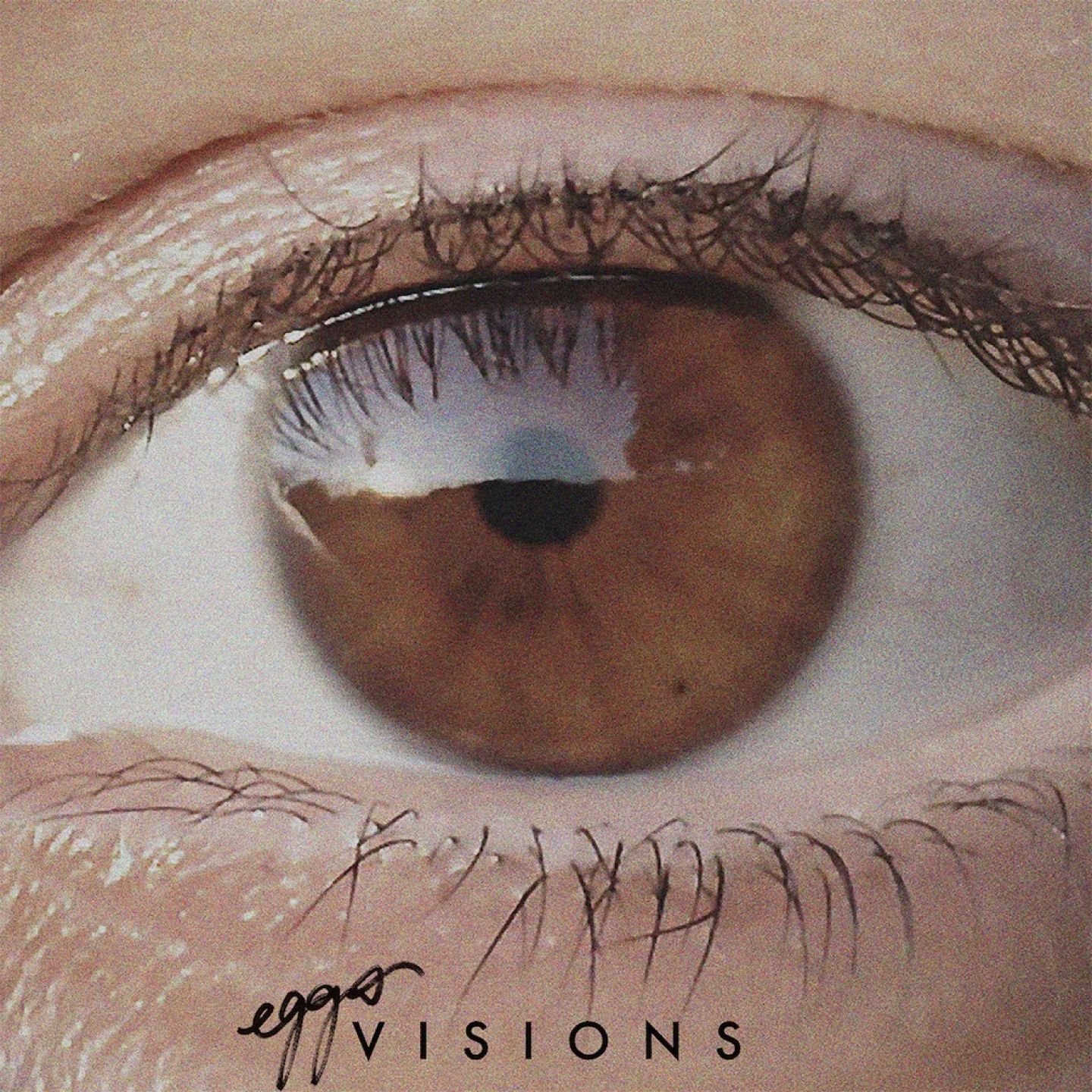 This November will see Eggo deliver the ‘Visions’ EP via France’s Iris Recordings, comprising two original tracks from the Frenchman.

Since 2011 Eggo has released a string of material via the likes of Manual Music, Timid Records, A-Traction and of course Eggo’s very own fledgling new imprint Iris Recordings which was inaugurated with his ‘1990’ EP back in May of 2015. 2016 will see the French artist take his new live show ‘Infinite’ on tour as he pushes on with his blossoming career.

Kicking off the release is title track ‘Visions’, a hypnotic slice of electronica led by stuttering percussive rolls, sweeping pad lines and snaking bass drones and rising arpeggios all fused together to culminate a smoothly progressive mesmerizing number.

On the flip Eggo delivers ‘Encore’ which drops the tempo and lays down a classic amen break alongside glitch synth bubbles, a chugging bass groove and bright ethereal melodies, again resulting in something unique and displays Eggo’s perspicacious production style.