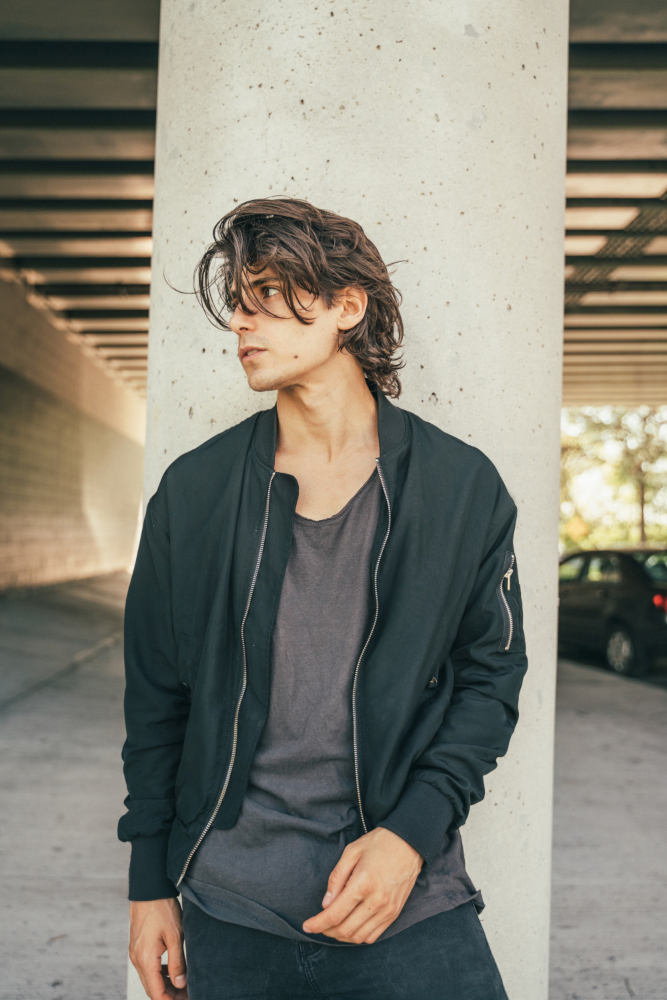 Globe-trotting DJ and producer Prince Paris has paired up with Ben Duffy on their latest single, ‘Last Chance’, (released on the 12th of February) via Physical Presents. Ben Duffy is the singer of London’s electro-pop band Fenech Soler and has collaborated with the iconic Claptone. Prince Paris has toured with David Guetta, appeared at major festivals such as Las Vegas’ Electric Daisy Carnival, Tomorroworld, Ultra Miami and Pier 94 and performed internationally on numerous occasions. With an impressive play count of over 11.5 million streams across platforms, Prince Paris has been supported by several tastemaker publications including Dancing Astronaut, YourEDM, EDM.com, Clash Music and We Got This Covered as well as Youtube channel Revealed Music and Spotify playlists Cardio and Tropical House. Prince Paris has previously worked with Mako, Karen Harding and Finneas (Billie Ellish’s brother) on his well known single, ‘Evermore’ which premiered on BBC Radio 1’s Pete Tong show.

As a part of Fenech-Soler, Ben Duffy has released 3 critically acclaimed albums, has received two award nominations, toured internationally performing headline slots at festivals across the world and has been remixed by the likes of The Chainsmokers, SIGMA and Totally Enormous Extinct Dinosaurs amongst others. The singer also co-wrote and sang ‘Paper Romance’, the lead single from Groove Armada‘s Grammy-nominated album, and featured on two Claptone singles – ‘In The Night’ and ‘Stronger’. As part of his independent career, Ben Duffy has collected over 19 million streams on Spotify alone.

Ben Duffy tells us about their collaboration, “The song was written on a Wurlitzer and guitar and built from there and I’m very pleased to have worked with Prince Paris on this track. Although there is a sense of despair and uncertainty to the lyrics, it’s completely offset against the uplifting sound of Paris’ work.”

While Prince Paris hails from Montreal, Canada, he is currently based in Athens, Greece. Born under the name of Paris Fotis, the artist’s pseudonym was inspired by the Prince Paris of Troy in the ancient Greek epic poem, The Iliad. Aside from Greek poetry, the producer finds inspiration in Daft Punk, all pioneers of dance music, Axwell and Coldplay. His own sound calls to mind the likes of Klingande, Bakermat and Robin Schulz.

Grab your chance at a cool escape into oblivion with Prince Paris as he folds Ben Duffy’s husky vocals. ‘Last Chance’ carries a refined, gentle tone with it – defying the lyrical expectations and rising above any preconceived notions. Begging for another chance never sounded so good with it’s glistening electronic chords and harmonic melodies.

Prince Paris tells us about the song: ‘“Last Chance’ is one of my favourite singles so far. The fact that I was able to collaborate with Ben and Ross from Fenech Soler to make this record is a dream. I’ve been a fan of the band for a long time, since I did a remix for them back in 2013. I feel this record is a special one because it brings together a world of liveliness that only they could bring!” 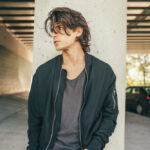