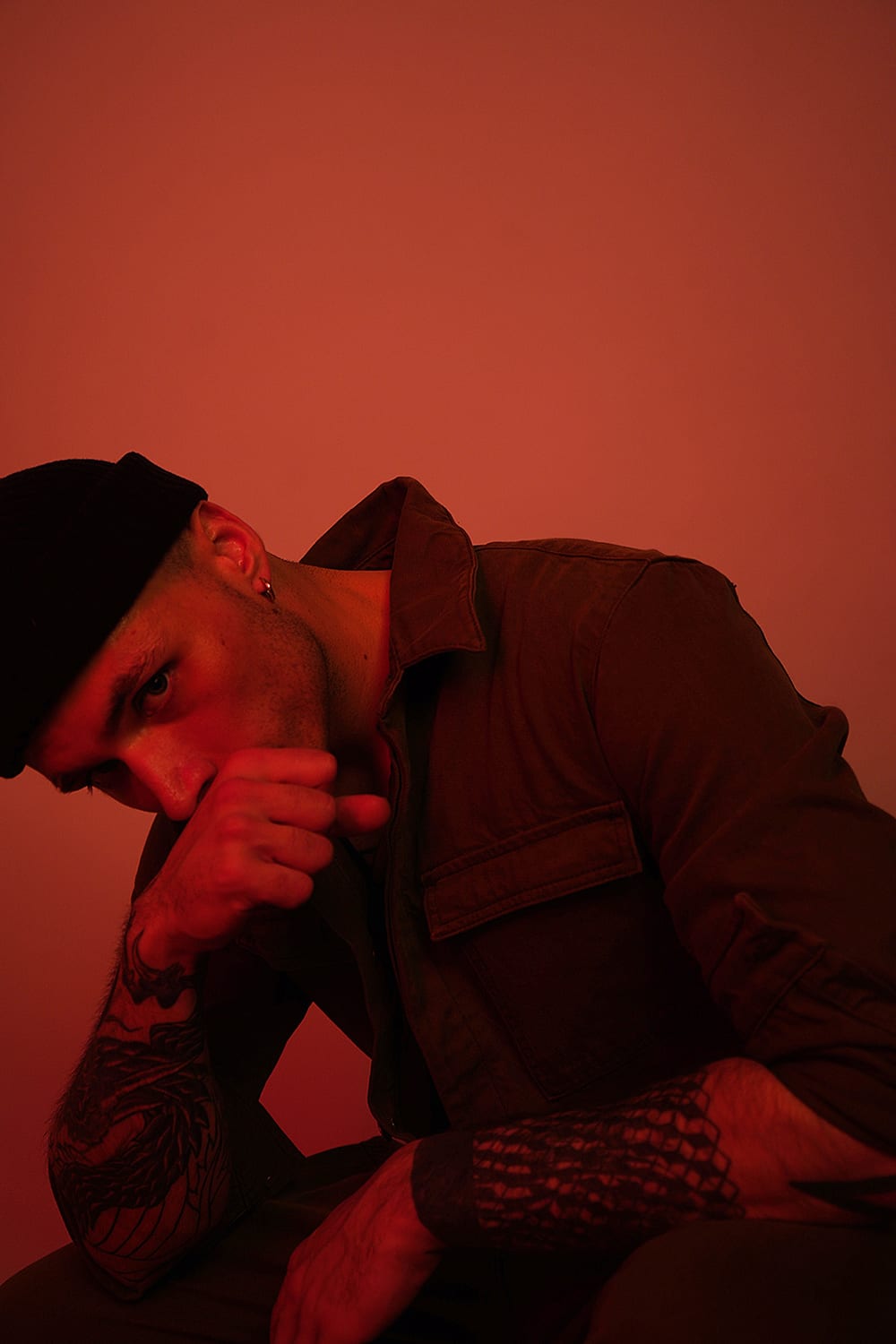 Vocalist, producer and rapper Vincent Barrea has released his new single ‘Chemical or Love’ on 31 October via Maitre Music. The track was mixed and mastered by Grammy-nominated engineer Alex Evans (Skrillex, Rag N Bone Man, Basement Jax) and premiered via Clash Magazine. Barrea has seen considerable success with his last two outputs. ‘Zoom Zoom’ has racked up over 800K Youtube views, and prior to that  ‘Save My Life’ and ‘I’m Not Afraid’ racked up well over 400K views.

Based in Moscow, Vincent Barrea has a background in theatre, dance, upstage vocals, acting and fashion photography. Alongside his own music career, he also leads a popular blog and music project for independent artists, Priliv Space.

‘Chemical or Love’ is based on the uncertainties experienced during the beginning stages of a new relationship. The track opens with an upbeat piano intro and a cuban-style sound palette before Vincent’s vocals slide into the first suave stanza. Forward thinking beats blended with retro instrumentals and an urbane approach to songwriting, make ‘Chemical or Love’ catchy and compelling.

Speaking of the track, Barrea comments:  “This song is a musical transformation of the experiences of a real person. A person who is so strongly in love that he cannot determine whether it is just chemistry occurring in his head, or a very persistent feeling from the bottom of his heart. These thoughts annoy and create doubt and anxiety, and don’t give the opportunity to move further in the relationship – thereby spiraling it to a dead end.” 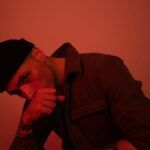