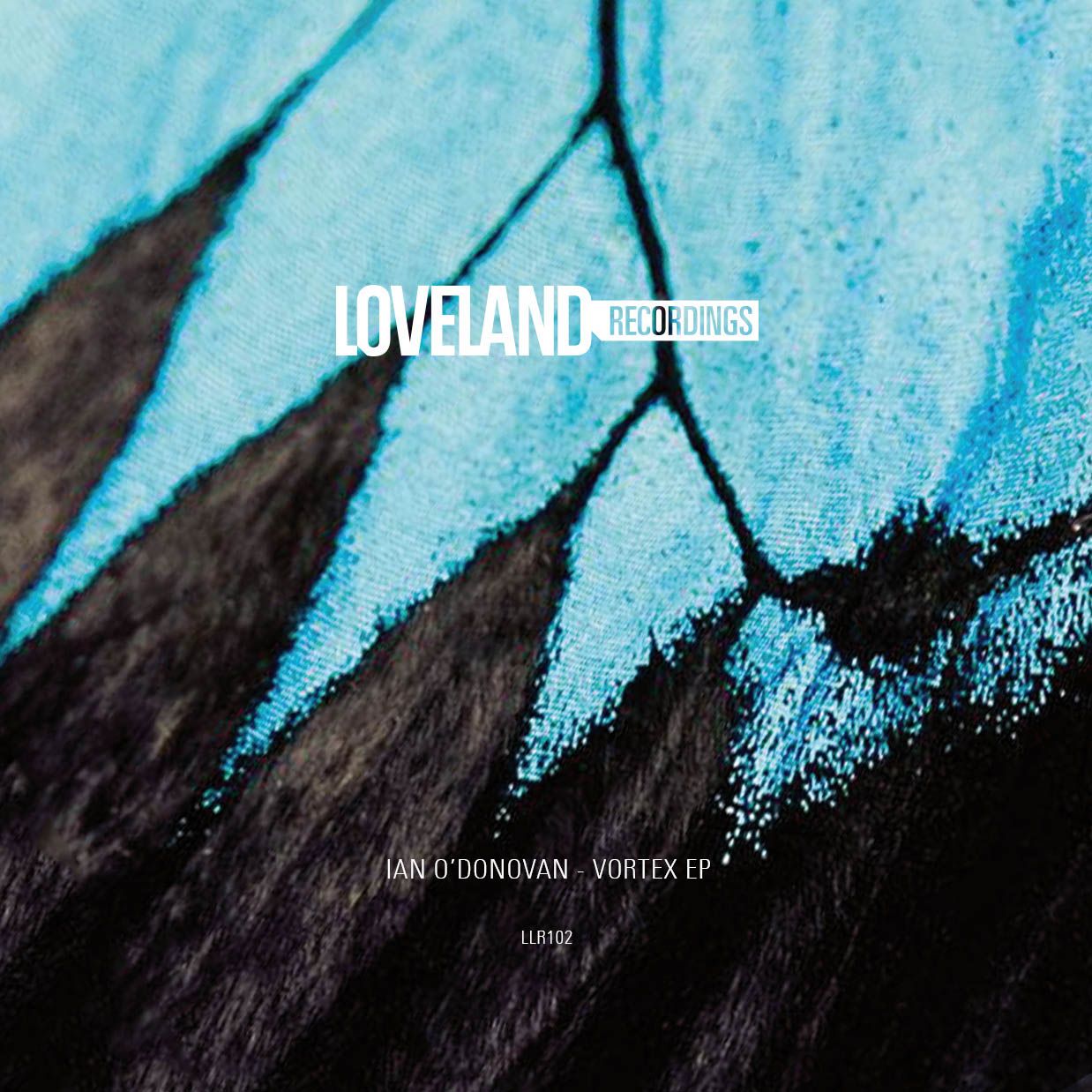 Loveland returns for the second release on their newly revamped record label Loveland Recordings and Ian O’Donovan does the honours. The Irish producer was catapulted to Loveland’s attention when Adam Beyer closed the 2014 Loveland Festival with ‘Vortex’. Since then Loveland’s mailbox and Facebook have been bursting with requests for ‘that amazing track from Adam’s set’. Much to Loveland’s delight Ian was willing to release the highly anticipated anthem on their record label and the Vortex EP was born.

His four track EP for Loveland Recordings kicks off with the title track. Watch Adam Beyer closing Loveland Festival 2014 with it here: http://bit.ly/1MRHO5d. The well rounded package also includes Shimmer which shows Ian’s warmer Detroit influenced side. Flip it over to find two intense techno tracks ‘In The Pale Moonlight’ and ‘Undercurrent’ which are closer to the sound of his recent Drumcode release ‘The Border’.

After some years of DJ-ing Ian’s career as a producer started in 2010 when John Digweed’s Bedrock Records signed the double A-sided 12” EP Aurora Borealis / Horizons. Many Loveland favourites such as Laurent Garnier and Vince Watson supported his music from the start and releases followed on Drumcode, Planet E and Tronic to name a few. He is known for his energetic, melodic, sound reminiscent of Detroit techno of the past but with an edgy modern twist.