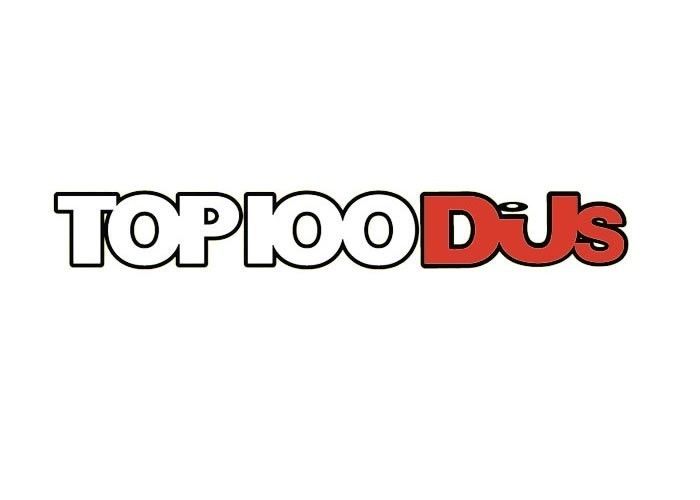 Since launching in 1993, the Top 100 DJs Poll — now powered by Trackitdown — has grown to become the definitive yardstick of the world’s most popular DJs. Now the biggest music poll of its kind in the world — receiving over half a million votes from music fans in over 167 countries — the Poll celebrates its 20th anniversary in 2013.

Voting for the Top 100 DJs Poll 2013 powered by Trackitdown opens from 12pm (BST) on 15th July and runs until 16th September. Voting once again takes place through Facebook. To vote go to: http://DJmag.com/top100djs/vote or http://Facebook.com/top100djs

Voters are asked to name their Top 5 favourite DJs in order of preference (the DJ placed at No.1 will receive five points from that person’s vote, with the No.2 DJ receiving four points when the scores are added up – and so on). To reflect the 20th anniversary, and in addition to the regular poll voting, DJ Magazine are asking music fans to vote for their favourite DJ of the last 20 years.

TOP 100 DJS POLL EVENTS
Once all the results have been counted, the Top 100 DJs Poll powered by Trackitdown winners will be celebrated at events during the Amsterdam Dance Event (ADE) and also in London at the end of October. The special commemorative Top 100 DJs issue of the magazine will also be out on 30th October — a bible for promoters the world over when looking to fill their clubs.

DJ MAG TOP 100 – 20 YEARS ALBUM
Ministry of Sound and DJ Mag have joined forces for the second consecutive year with a 3 CD release – DJ Mag Top 100 – 20 Years. CD 1 features the current leading names in electronic dance music. CD 2 includes iconic acts that have pioneered trance and progressive house. CD 3 is dedicated to the 20th anniversary and features some of the legendary names who have lit up the poll over the last two decades.