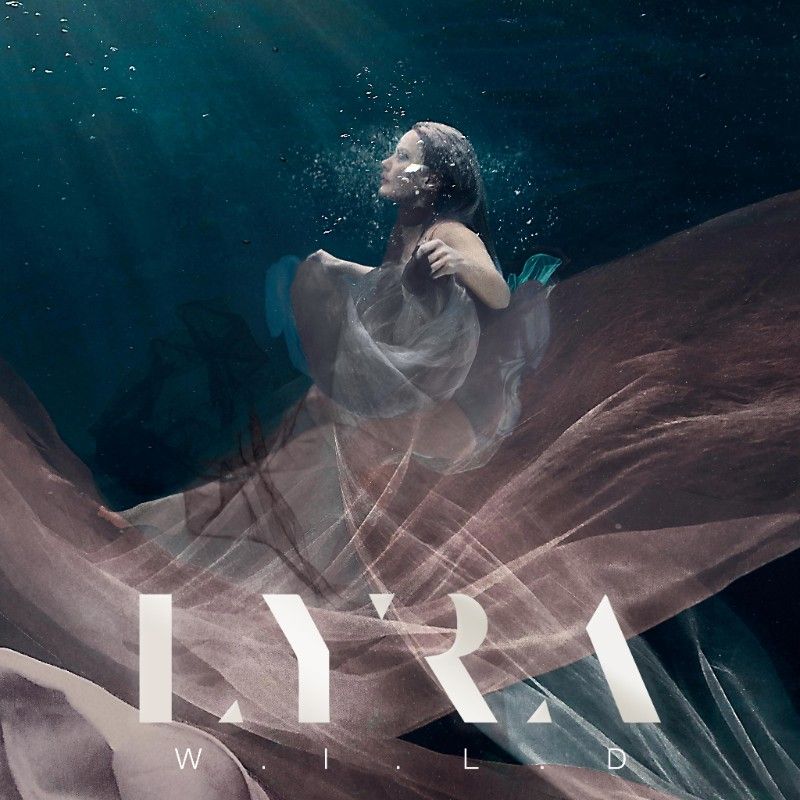 Lyra's huge range is present across this first offering where she embraces her native Irish accent. Lyra’s vocal can one minute deliver an ethereal whisper and the next minute an impressive crescendo to dramatic effect. Lyra leads the EP with majestic debut track 'Rabbit in the Headlights', which continues its unwavering reach of critical acclaim across the blog community. 'Emerald' soon follows, showcasing an urgent, heady rush of ethereal vocal choruses surrounded by thick, dramatic drums that seem ready to catch on fire.

Fans are also treated to two empowering new Lyra tracks on this first EP. 'Broken Down' is the ultimate torch song for inner strength and Lyra's vocal soars across an epic and brooding chorus that says it all: "you can't bring me down". “Rupert and I wanted the production to feel like an army of drummers were right behind me, backing me up & driving me forwards.” Lyra says of the track. Lyra reveals yet another big pop song for her repertoire when the EP marches into closing track 'Whitelady', a song about overcoming betrayal and reaching a joyous outcome.

Lyra’s musical introduction took place the age of six, singing at her local church. Noticing her enthusiasm for music, her older sister taught her harmonies and songs to perform at family gatherings and special occasions, which almost always resulted in a group sing-along. Music in her veins, Lyra took up drums, including the traditional Irish ‘bodhran’ drum, at aged 6, a signature sound prevalent in her music today. Lyra recently sold out her first headline show in London presented by Communion and is currently working on new material.