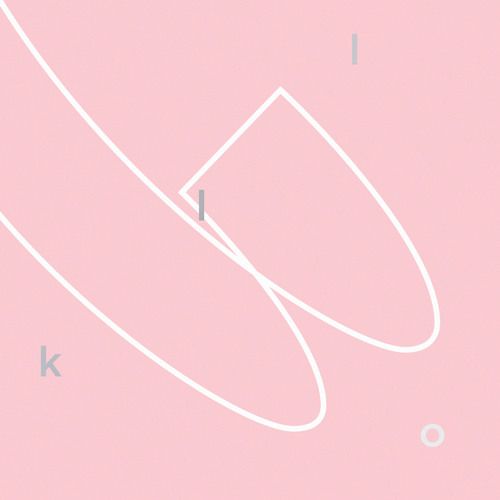 Melbourne duo Kllo has unveiled a new single from their forthcoming [PIAS] Different Recordings debut EP, Well Worn. Premiering via The FADER, “Walls To Build” melds Simon Lam's synth lines with Chloe Kaul's vapor-trailed verses. It’s the follow up to lead single “Bolide,” which set Kllo storming out of the gates, putting them in rotation at Australian radio, picking up spins on BBC Radio 1 and KCRW, and earning praise from The Guardian, The Sunday Times, DIY, The 405, Complex, XLR8R and more.

Things happen so fast these days that Kllo barely had a Facebook page or a proper song before a wave of interest began to build around their breakthrough EP, Cusp. What a telling record title; in the year since its release, cousins Simon Lam and Chloe Kaul have played sold-out shows and festival slots throughout Australia (Dark Mofo, Splendour in the Grass and Melbourne Music Week among many others) and overseas (The Great Escape, Primavera Sound), racked up millions of plays on Spotify, and landed on several Artists to Watch lists.