Wankelmut & Emma Louise – My Head Is A Jungle (MK Remix) 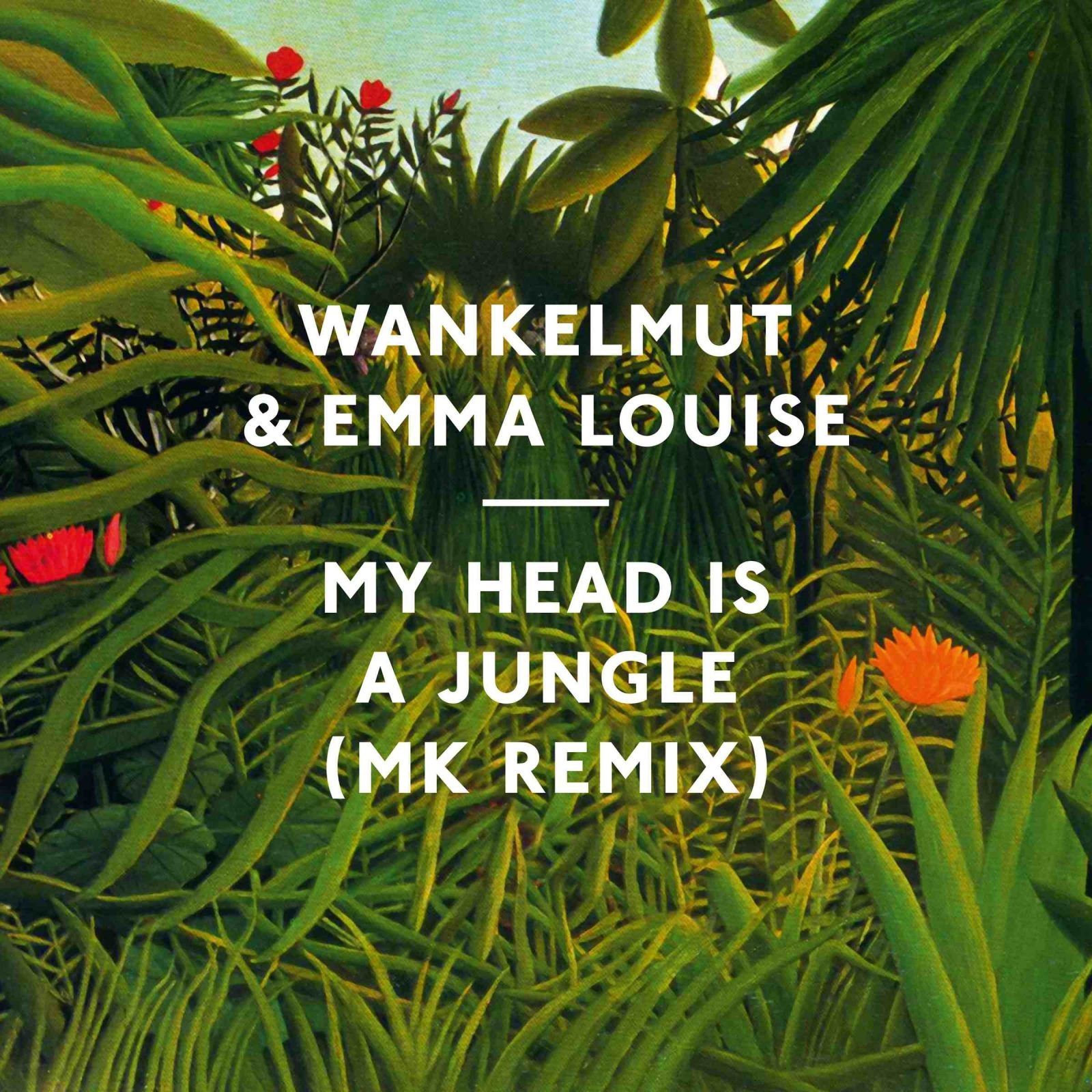 Wankelmut & Emma Louise – My Head Is A Jungle (MK Remix)

Wankelmut has just returned from the studio with another opus, Wankelmoods Volume 2, a compilation that provides a sophisticated soundtrack for summer, with big club tracks to underground gems all featuring. He continues to gather momentum and recognition from all sides having also just delivered his first Essential Mix to BBC Radio 1 this month and new single  ‘My Head Is A Jungle’, originally released last September, is sure to add to his burgeoning reputation. Channelling trademark tech house grooves with complex guitar and vocal elements, ‘My Head Is A Jungle’ already feels like a must have tune for 2014.

The remix package has already started to make a significant impression on the summer too, with a standout remix from Marc Kinchen, more commonly known as MK, already making waves in clubs across Europe. Currently one of the the top 10 tracks being tagged via Shazam in Ibiza, it has also garnered significant radio support with numerous plays across the board on UK National radio after it’s first issue last Autumn and looks set to follow a similar trajectory to his UK Number 1 hit remix of Storm Queen’s ‘Look Right Through’ last summer.