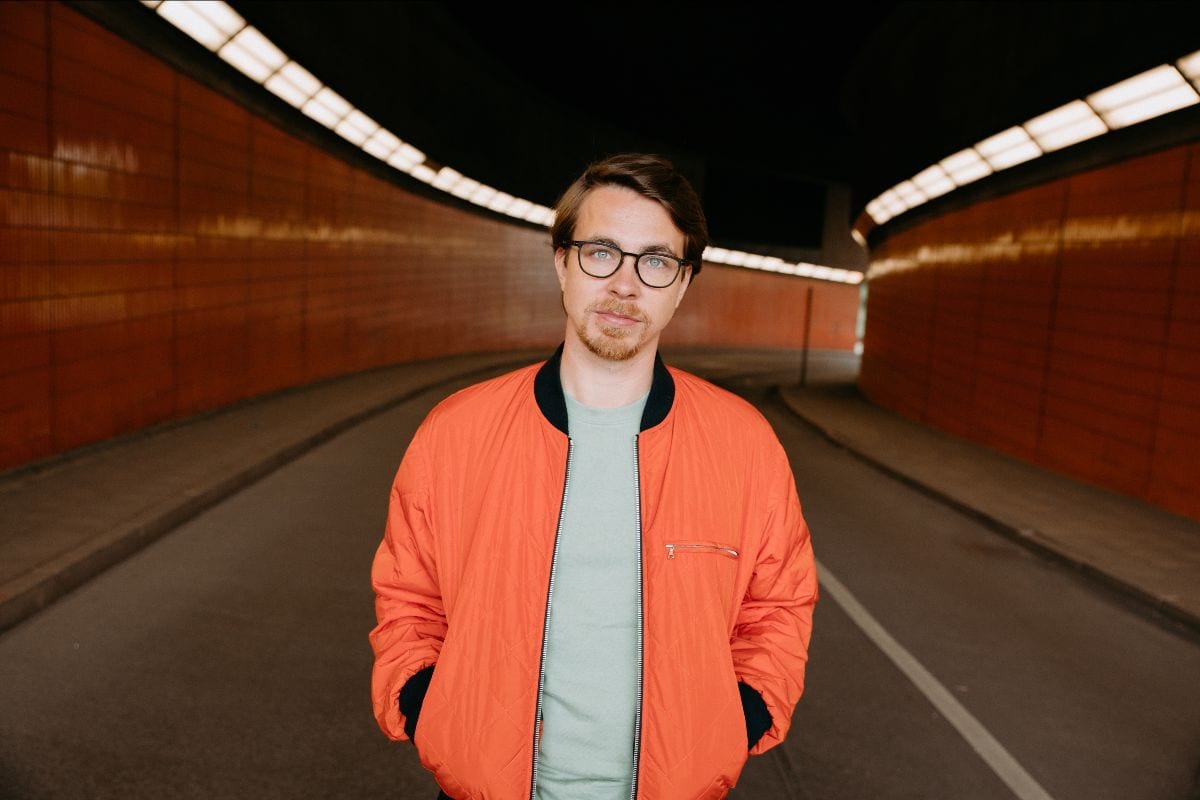 Multi-platinum DJ and producer Wankelmut continues his prolific start to 2020 with new single ‘Drama’, a collaboration with Dutch artist Jack Wins, out now.

Announcing  itself  with  sensual  vocals  and  orchestral  horns, ‘Drama’ channels  the  kind  of emotion-tinged crossover dance vibe that Wankelmuthas made his own over the past few years. It marks the German artist’s fifth single release of the new decade, following on from ‘Can’t Force Love’, ‘OnlyYou’ featuring Paper Idol, ‘Give& Take’ featuring SVEA and ‘Ayahuasca’.

Wankelmut explains: “Since late 2019 there is a great regular communication in place between Jack Wins and myself. I really rate and respect him as a person and his works as a producer. It makes  me  very  happy  that  we  can  now  present  our  first  collaboration  track,  ‘Drama’.  More  to come!”

Jack Wins adds: “I don’t want no ‘Drama’, nor does Wankelmut, so hence we decided to make a tune together to let the whole world know.”

Real  name Jacob  Dilssner,  Berlin-based Wankelmut shot  to  fame  in  2012  with  his multi-platinum-selling remix of ‘Reckoning Song’ by Israeli singer-songwriter Asaf Avidan. He had a  similar  level  of  success  the following  year  with  a  remix  of  his collab  with  Australian  singer-songwriter Emma Louise, ‘My Head Is A Jungle’, which reached #5 in the UK Official Singles Chart.

Hailing from the Dutch city of Haarlem, Jack Wins has taken over the international dance music scene over the past few years,  amassing hundreds of millions of streams across his back catalogue and performing at internationally renowned festivals and clubs,   such as Tomorrowland, Creamfields and Ministry of Sound. More recently he linked up with Francci Richard on latest single ‘Killed Me With Love’

‘Drama’ marks the first collaborative track involving these two multitalented electronic artists, with much more in the pipeline. 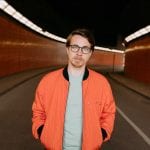