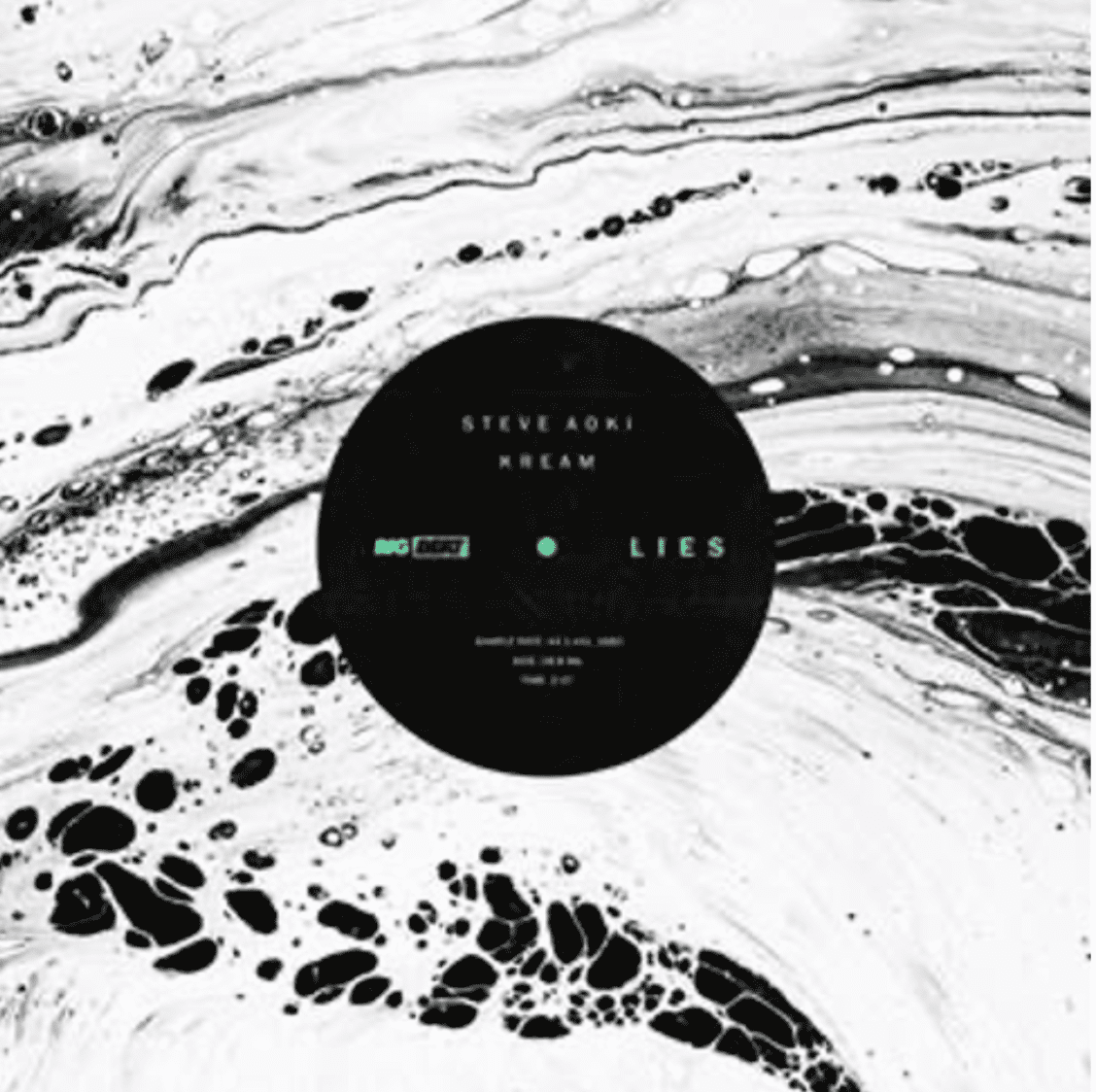 Norway’s notorious production duo KREAM has steadily been churning out hit after hit since 2016, but today sees the release of the brothers biggest single to date – in the form of a superstar collaboration called “L I E S,” with the 2x GRAMMY-nominated DJ/producer luminary Steve Aoki! The single is out today through Big Beat Records and embodies the sound of both artists. You can hear KREAM’s signature soulful, forward-thinking production style set against the electro-house/trap style (and massive drops!) of Steve Aoki, making for a major collaboration all around.

“Vibes!” says Aoki, “That’s how it all starts for me. Working with KREAM started with a great vocal vibe, and then we built out the song the way it was intended. This one leaves you in a special groove and won’t let you go. Enjoy the ride.”

KREAM shares their excitement for the release: “It’s wild to finally see LIES out in the light! The goal for all three of us was to make something to bang out in the clubs. Although nightlife has changed this year, we are still just as excited for everyone to finally hear LIES. It’s a harder, darker House track all about that moment when you realize someone isn’t who you thought they were.”

Hailing from Bergen, Norway and comprised of brothers Daniel and Markus Slettebakken, KREAM got an early jump on honing their technique, having started producing at a young age and never slowing down. KREAM stands out from the pack due to the true songwriting and musicianship behind their craft, putting an emphasis on using real instruments – their use of pianos, elastic basslines and live percussion are a hallmark of their sound. Originally discovered through their popular remixes, the duo has now eclipsed 400+ million career streams of their own, and their single “Taped Up Heart” reached #21 on Billboard’s Hot/Dance Electronic Chart.

Steve Aoki needs no introduction. The GRAMMY-Nominated DJ/producer has billions of streams and 250+ tour dates per year to his name, with Billboard calling him “one of the most in-demand entertainers in the world.” Aoki has taken on the role of renaissance man over the years; he’s also a fashion designer, author and entrepreneur, not to mention one of the most successful cross-genre artists. Over his career, Aoki has solidified his reputation through dozens of multi-platinum releases, multiple awards, billions of music and video streams and innovative cross-platform projects. At the core of it all, Aoki is a visionary, a road he’s traveled since the humble beginnings of Dim Mak Records, the trendsetting record label, events/lifestyle company and apparel brand he founded in 1996. For over two decades, Dim Mak Records has remained one of the leading independent record labels in modern music, having served as the launch pad for global acts like The Chainsmokers, Bloc Party, The Bloody Beetroots, The Gossip and The Kills, among many others. Just last month, Aoki announced the launch of his new Latin music imprint, Dim Mak En Fuego, with the support of Christian Herrera, co-founder of California reggaeton party Gasolina. The first signed act is Monterrey-based pop-R&B group AQUIHAYAQUIHAY.

With star power like Steve Aoki and KREAM coming together on one massive, hook-laden single – we can’t help but look forward to the day we can hit the clubs again and dance to this. Until then, we’ll be grooving in our living rooms. 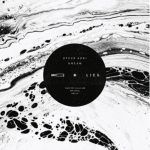