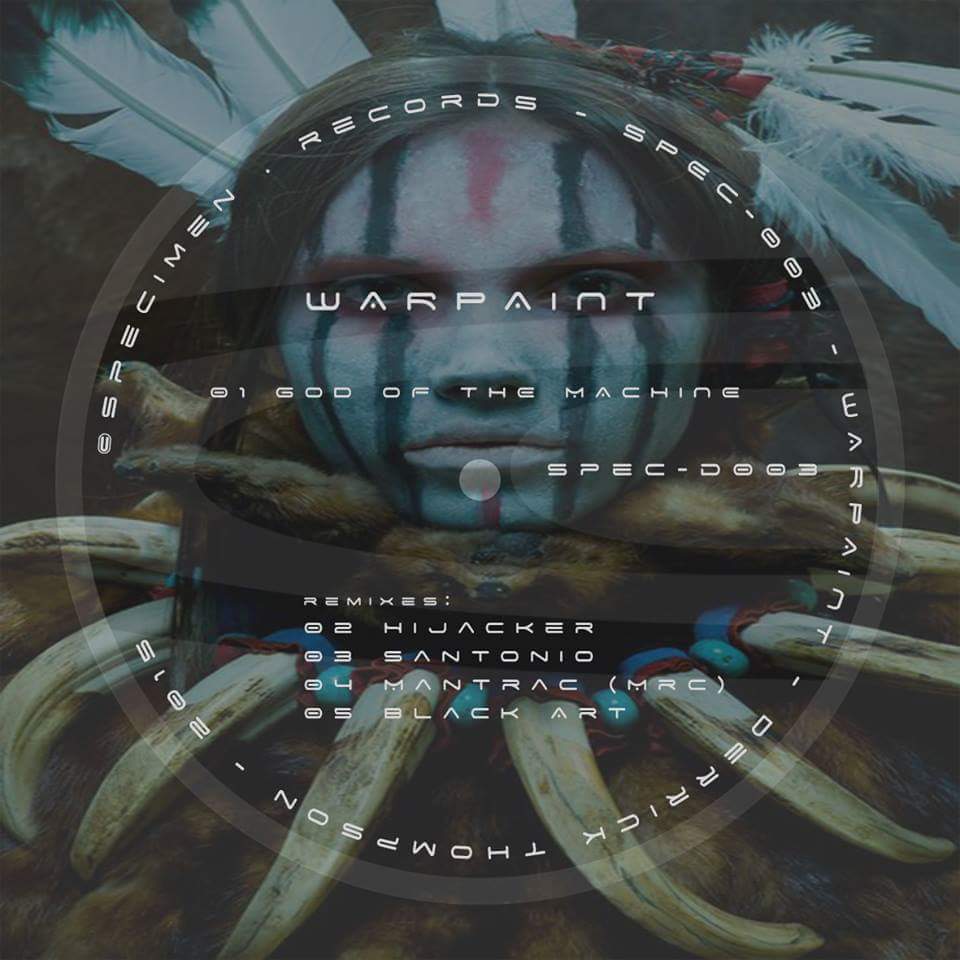 Having been one of Detroit’s first generations of Techno producers to come out in the 80s, Santonio Echols is now back with another Techno infused creation – a remix of God Of The Machine’s ‘Warpaint’. Along the years Santonio Echols has built a reputation as an ambassador for his own take on Detroit style Techno and House and he’s continuing his run with releases such as his recent wonder ‘Soul Invasion’ and now his newest project ‘Warpaint Remix’.

Santonio Echols’ remix of God Of The Machine’s ‘Warpaint’ is part of a five-track package including the marvellous original and three other remixes by gifted artists like: Hijacker, Mr.C and Black Art. Santonio Echols’ remix is certainly a remarkable addition to this EP, blessed with Techno vibes, subby elements, mesmerising effects and captivating grooves – melding together to create a true banger.