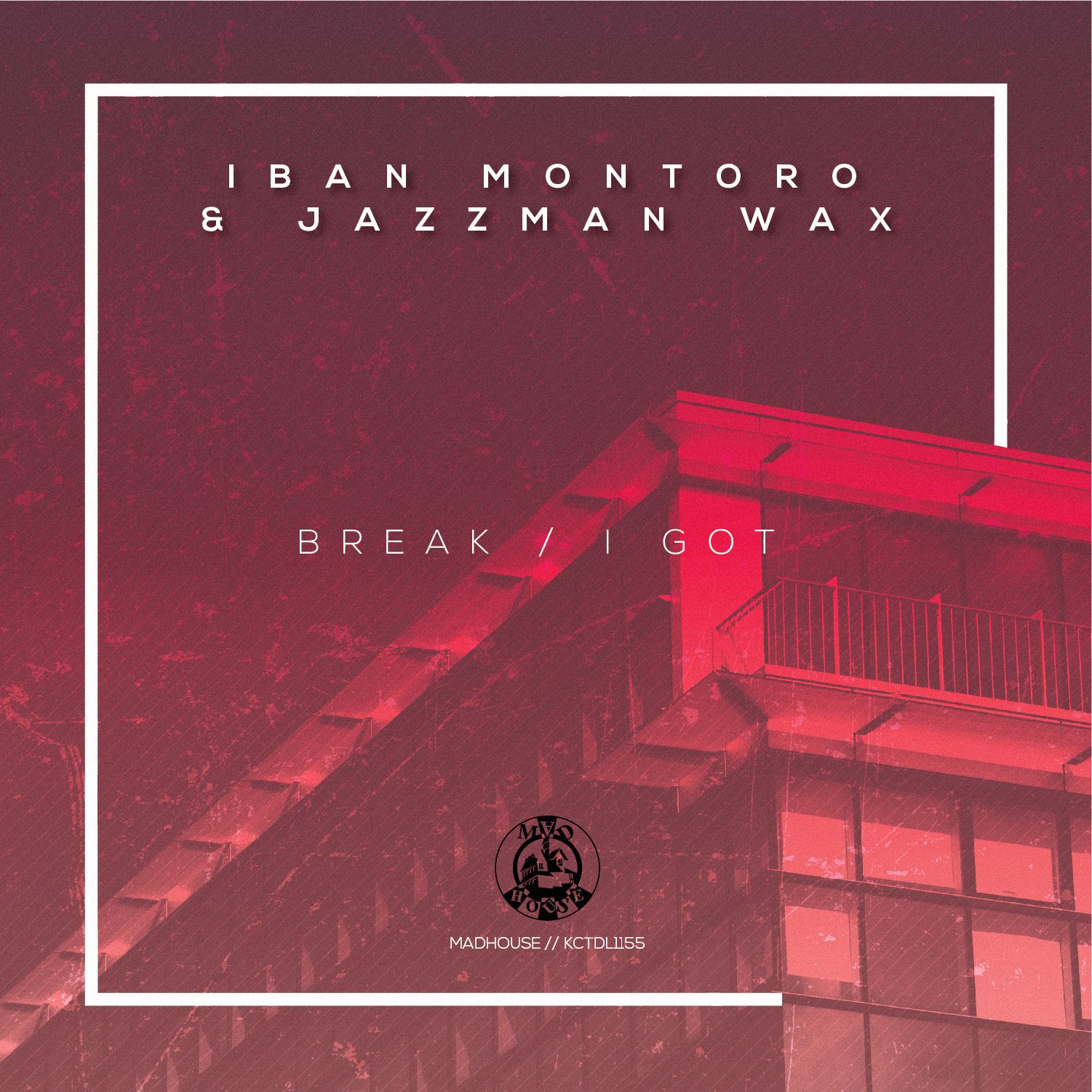 Barcelona’s Iban Montoro and León’s Jazzman Wax have burst onto the scene in recent years with their distinctively old school influenced productions, which incorporate elements ranging from tech house to jackin’, gaining the attention of many. Following a year in which the pairing made a significant impression on the Traxsource Top 100, and a string of releases on Strictly Rhythm, I Records and King Street Sounds to name just a few, the Spaniards now bring their sound to Madhouse to continue their impressive start to 2016 which has already included releases on Good For You Records, MoodyHouse and more.

First up, ‘Break’ is a soulful house cut with a meandering vocal at it’s centre that guides the production smoothly through near seven minutes of crisp hats, jazzy pads and skipping rhythm, unmistakably drawing upon influences of the New York house scene and fusing these with interjecting modern twists.

‘I Got’ again features the duos inherent ability to root a warming infectious vocal to the heart of the action, whilst a collection of natural drums and a strong 4×4 kick keep the groove steady, resulting in a moving feel good number that concludes the release.

Iban Montoro & Jazzman Wax ‘Break / I Got’ EP is out on Madhouse on 22nd April.