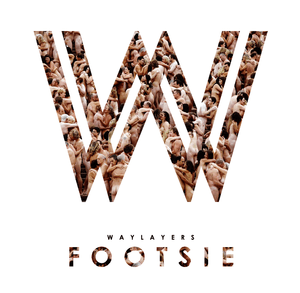 Having recently announced a new double A-side single, to be released on 15th September through Alcopop!, East London’s Waylayers have revealed their excellent new track ‘Footsie’.

Teamed with ‘Take Hold’, which premiered to great support last month, ‘Footsie’ completes a release that demonstrates the band’s unique brand of polished future-pop. Full of dancefloor-ready beats and one of the catchiest melodies you’ll hear all summer, the track is set to be a live favourite as the band head out on their debut US tour in September before returning for a highly-anticipated UK run.

Waylayers have announced the following US dates: