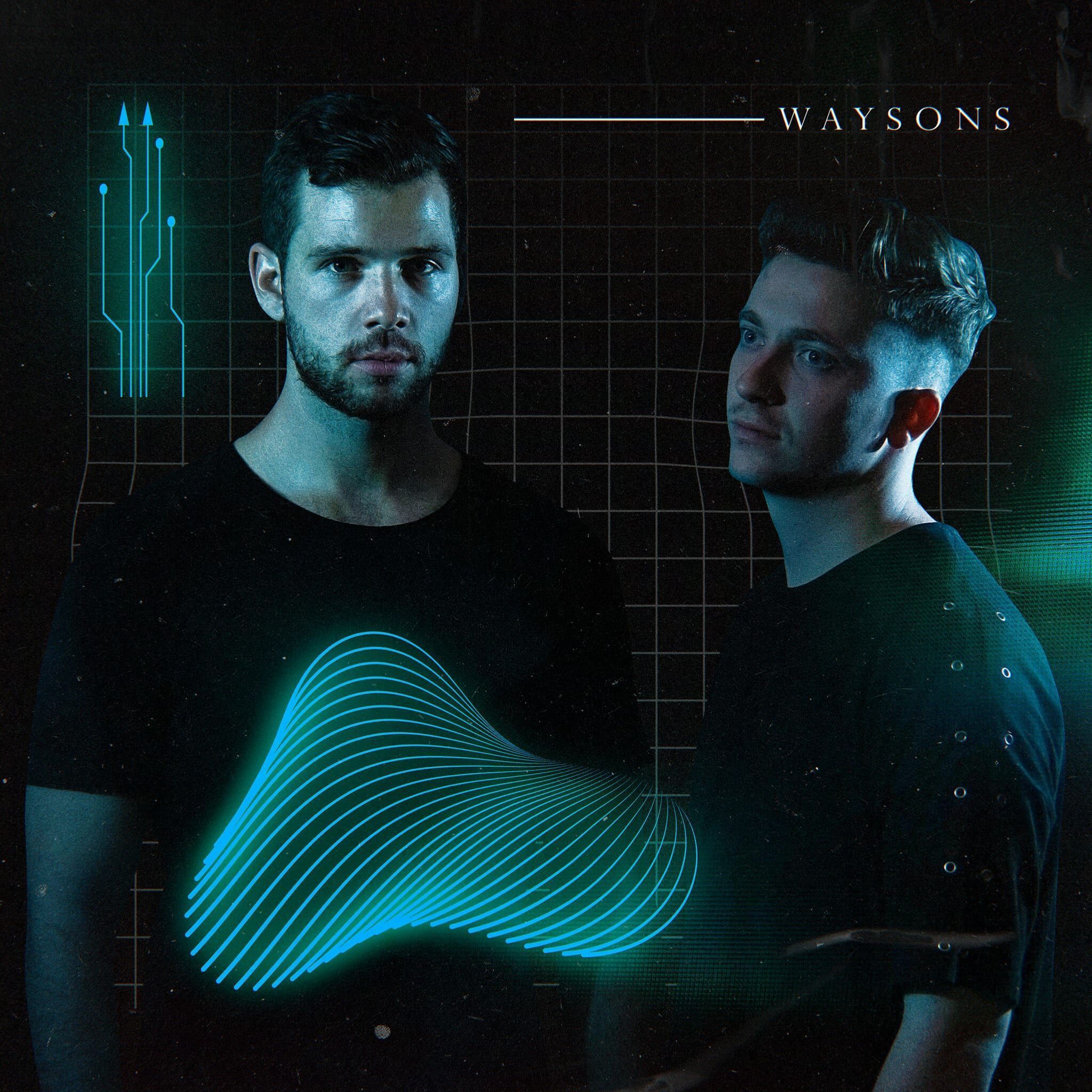 Waysons return to CYB3RPVNK for a holiday treat in the form of their new track “Royals,” a uniquely groovy tune that majestically suits its name. Drawing upon melodic synths and cinematic basslines, the Swiss duo sets a moody and thoughtful tempo out of the gate, later laying in bouncy percussive melodies that add a spark of dancefloor fire to the track. From its namesake, you can almost imagine “Royals” as the soundtrack to a widescreen pan over an ancient ritual in a long-lost civilization, with Waysons as its ruling monarchs. Let your imagination run wild and press play on “Royals,” which follows the duo’s recent release “Beyond Time” from earlier this month.

In 2018 DJ and producer R3HAB founded his label CYB3RPVNK, a place that embraces the alternative, pushes artistic boundaries and serves as a platform to build up new artists. The imprint is currently home to R3HAB himself and a strong roster of artists, including Skytech, Tommy Jayden, Dropgun, Cityzen, and more. Among them is Swiss duo Waysons, who also released on Hardwell’s Revealed, Afrojack’s Wall, NCS, and Sirup labels. Their collaborations with R3HAB put them on truly on the map in the CYB3RPVNK family last year, and the duo continues to evolve and perfect their sound with every release. Waysons have all the makings to be the label head’s proteges, so we can’t wait to see what they have up their sleeve next! 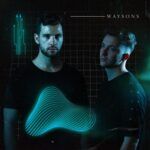