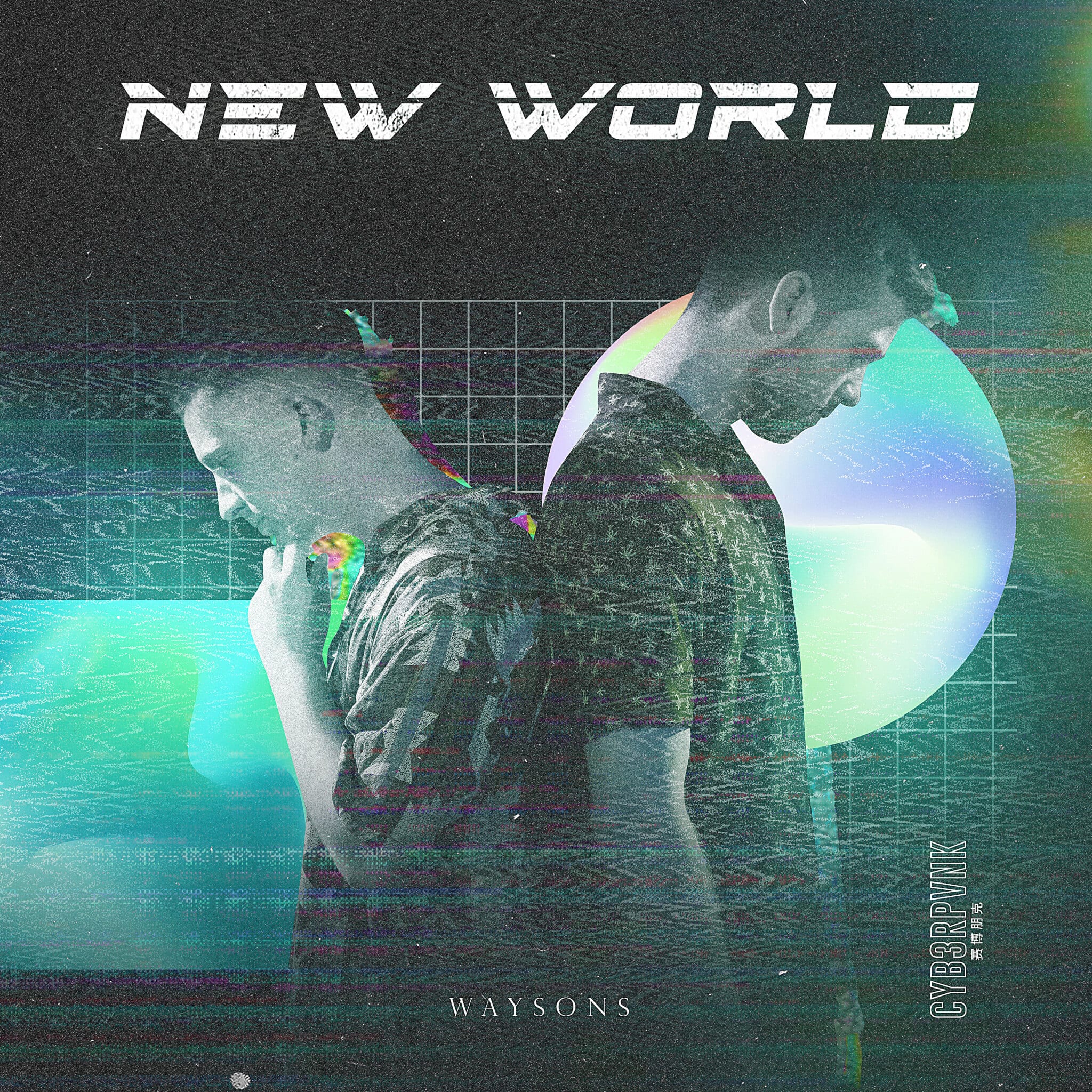 Swiss duo Waysons makes their triumphant return to CYB3RPVNK with single “New World,” a bumping progressive house track that puts a modern spin on a classic sound. Opening with rich soundscapes, it quickly breaks down into a groovy, driving bassline that is complemented by rising melodies and upbeat percussion. Waysons employ distorted vocal riffs throughout to add an emotive uplifting quality to the release that places it solidly in the realm of nostalgic from 2007-2010, such as Wippenberg’s “Chakalaka.” After their music caught the attention of R3HAB, the up-and-coming duo premiered on CYB3RPVNK last year by remixing his track “The Wave,” following by their collaborations “Shanghai” and “Tell Me It’s OK” with him. Now diving into the progressive house sound, Waysons is prepared to take you back to the golden age with “New World.”

In 2018 DJ and producer R3HAB founded his label CYB3RPVNK, a place that embraces the alternative, pushes artistic boundaries, and serves as a platform to build up new artists. The imprint is currently home to R3HAB himself and a strong roster of artists, including Skytech, Tommy Jayden, Dropgun, Cityzen, and more. Among them is Swedish duo Waysons, who also released on Hardwell’s Revealed, Afrojack’s Wall, NCS, and Sirup labels. Their collaborations with R3HAB put them on truly on the map in the CYB3RPVNK family last year, and the duo continues to evolve and perfect their sound with every release. Waysons have all the makings to be the label head’s proteges, so we can’t wait to see what they have up their sleeve next! 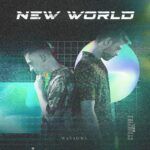