EDX ft. Tom Gregory - We Can’t Give Up 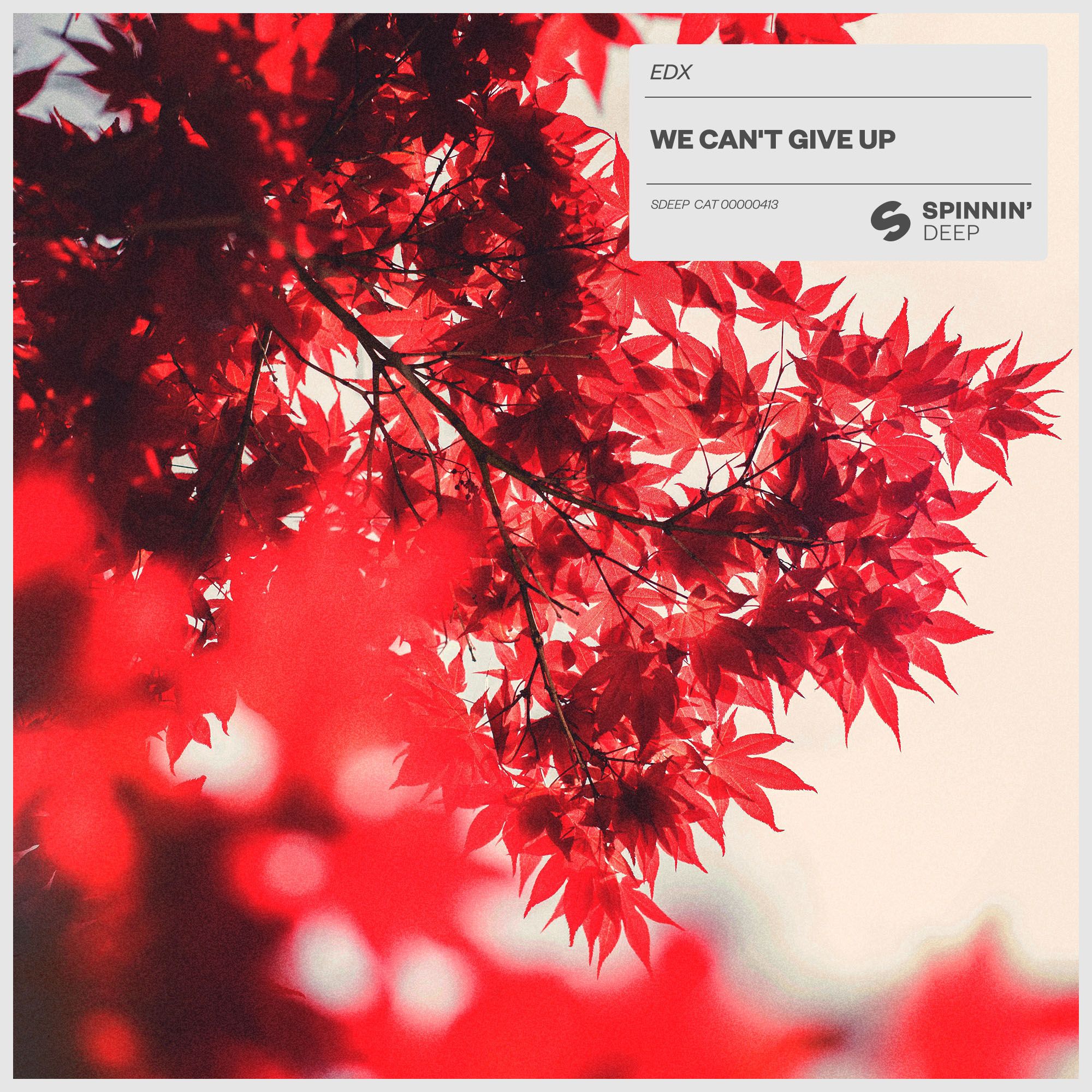 EDX ft. Tom Gregory - We Can’t Give Up

As the days shorten and the summer season draws to a close, deep house maestro EDX manages to wring out the last few drops of sunshine with his stunning new single ‘We Can’t Give Up’, out now on Spinnin’ Deep.

Warm and organic from the start, the track drips beautifully laidback bass rhythms and effortless synth chords and arpeggios into the listener’s ear, the addition of the vocal capturing the essence of sunset beach parties the world over.

The track, which until now has only been available in the GAS territory on his hugely successful ‘Two Decades’ album with Kontor Records, adds to a body of work across 2017 that spans numerous genres of house: ‘Bloom’, ‘Voyage’ – the second track to be played on the massive debut episode of Avicii FM this week – ‘Feel The Rush’, ‘All I Know’ and most recently the second single to celebrate 25 years producing as EDX, ‘Daybreak’.

The #1 charting artist on tastemaker site Beatport in 2015, EDX is now also the most streamed Swiss artist on Spotify with more than 24 million plays on the platform over the past 12 months.  Proving just as prolific on the road, with over 140 shows played in 2016, a residency in Vegas with the Wynn group (XS, Encore Beach Club, Intrigue) and performances this year at Tomorrowland, Sziget Festival, Euforia Festival, Airbeat One, Ushuaïa and Hï Ibiza, EDX now undoubtedly sits among the DJ elite.