We catch up with Wæde Wätts for a quickfire interview 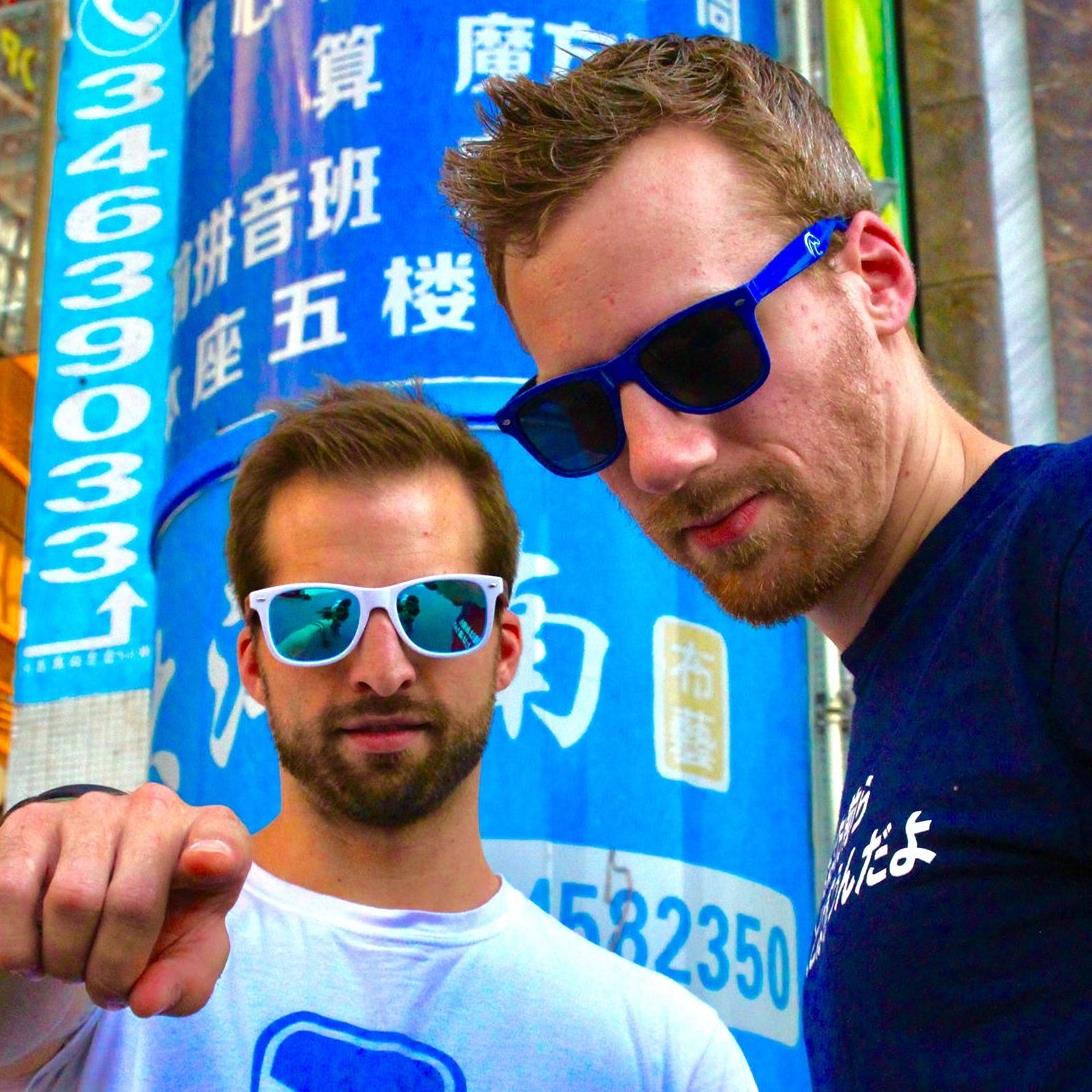 We catch up with Wæde Wätts for a quickfire interview

After the release of their debut album ‘Avenoir’, Wæde Wätts have certainly put themselves on the list of artists to watch as they delivered 12 stunning tracks that have seen incredible support. This dance music duo developed through an unshakable passion of music and it’s definitely shown through their productions. We caught up with Jerry and Matt for a quickfire round to find out about the men behind the music.

Favourite release of all time?

Jerry: There are too many tracks to be remembered choosing just one is impossible. Got to give 5!

Matt: Would I be a hypocrite if I said Avenoir? Ha. It’s the most successful one we’ve had, but it’s also a journey that I’m extremely proud of. Making it with Jerry was the Cherry on Top.

If we aren’t talking about ourselves though, I would say that the “We Are All We Need” album by Above & Beyond is my favourite album. The songs hit me like bricks during a huge time of transition in my life. I still get goosebumps when I hear lots of them and I’m instantly transported back to that time period.

Matt: My favourite set of all time was Skrillex at the Detroit Electronic Music Festival in like 2010 I think? He combined more genres than I’d ever heard before and it was unbelievable. That or A&B’s set at ABGT 200 in Amsterdam. I still get goosebumps when I hear the crowd roar after they drop out of the blue. In fact, I’m getting goosebumps just thinking about it haha.

Who is your biggest inspiration?

Jerry: Ilan Bluestone, Above & Beyond, Andrew Bayer & Myon. Pretty much all equally.

Matt: Andrew Bayer. I’m glad I still have people to look up to like him. I like it when people don’t degrade their art just so they can make more money. He has truly stayed true to his sound over the years. I also really look up to the boys from Fatum and Myon. I love those guys and they have all taught me incredible things.

Where do you see yourself in 5 years?

Jerry: Playing EDC, EZoo, Tomorrowland & touring the world. Also delivering a visual experience with our shows that is unlike anything you’ve ever seen.

Matt: Hopefully on a tour somewhere!

Jerry: Night Parties for sure.

Matt: I love the atmosphere of a night party, but there’s something to be said about DJing a pool party 😉

Matt: Producing and then playing your own music while DJing is the real cream of the crop. Anyone can be a DJ. It’s not hard. Few produce because it is hard. When you combine the two and make people groove to things you have made? There’s no better feeling in the world.

Any hobbies? (Other than music?)

Jerry: When I was in good enough shape doing a standing back-tuck or backflip.

Jerry: Hmmm….. Peyton. The energy is out of control. (Props to Matt. He is the genius behind that one.)

Matt: For the message? Peyton Sawyer. I truly want people to know where we stand as far as our artistic integrity. Overall though? Avenoir. There’s just something super nostalgic about the first song you make with your partner in crime  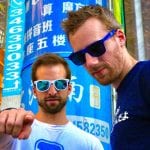